It is said that babies know their moms by scent, with dads even putting on mom’s shirt or placing it near the baby to keep the child calm while mom is away. But one kid proved that’s not always the case because she had a rather hysterical reaction after seeing her mother with a new haircut.

Kristen Newsome of San Antonio, Texas always wore her hair straight since her daughter was born. But when she changed her hairstyle, the little girl either didn’t recognize her or didn’t like the new one. What a huge fashion critic this little one turns out to be! LOL. 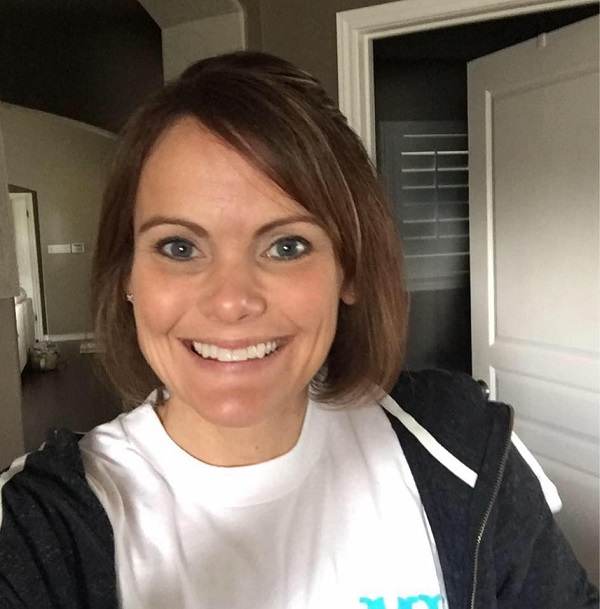 The baby is used to seeing her mother with this haircut
Photo credit: Kristen Newsome / Facebook

In the short clip she later uploaded to her social media account, the baby was excited at first to hear her voice and knew that Mama was in the room but the excitement would quickly turn to confusion because another woman entered the room – or so the baby probably thought.

The child’s little face changed from a smile into a frown as she tried to decipher who this woman posing as her mom might be. She could definitely hear her mom’s voice but the lady is not her mommy! LOL. 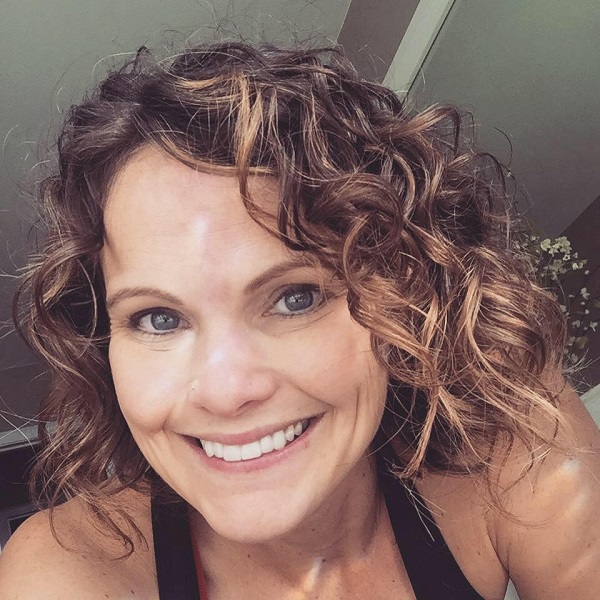 Soon enough, the kid would whimper and seconds later cried her heart out – the witch must have taken her mother! This gather much laughs from the viewers; though a number of people expressed this might have some psychological effects on the kid.

Well, Kristen said she quickly picked up the kid after that and while the child probably cried some more after getting a hug from the strange woman, the baby eventually realized this was really her mom with a new haircut.