It is true that there are guys who would do anything and everything just to impress a girl – and that could be a very dangerous thing! While we are not going to stop you from impressing the girl you like, we do advise caution in doing so. We can’t stress enough how important it is to think about the consequences of your actions before doing anything drastic!

Lee De Paauw was admittedly a little bit drunk, having taken around 10 glasses of beer with his friends, when he began chatting up with Sophie Paterson, a British tourist. 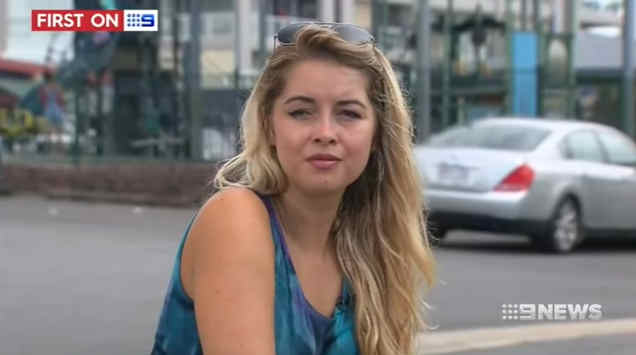 Screenshot from video by 9News

The group had talked about the scary crocodiles living in the waters of Australia, and how one was living at the nearby river! At a dare from friends and to also impress Sophie, Lee jumped into Johnstone River.

His friends even cheered him on but the moment Lee hit the water, the crocodile was ready for him! The massive croc got hold of his left arm and dragged him down into the water. The scared teen punched the animal on its snout but it still wouldn’t let go.

As the two struggled in the water, the crocodile was about to start doing a ‘death roll’ when the teen made one last attempt to save himself by gouging its eyes. This time, he succeeded and the crocodile let him go.

Quickly, Lee swam back to the surface with his injured left arm bleeding profusely. His friends rushed him to the hospital. 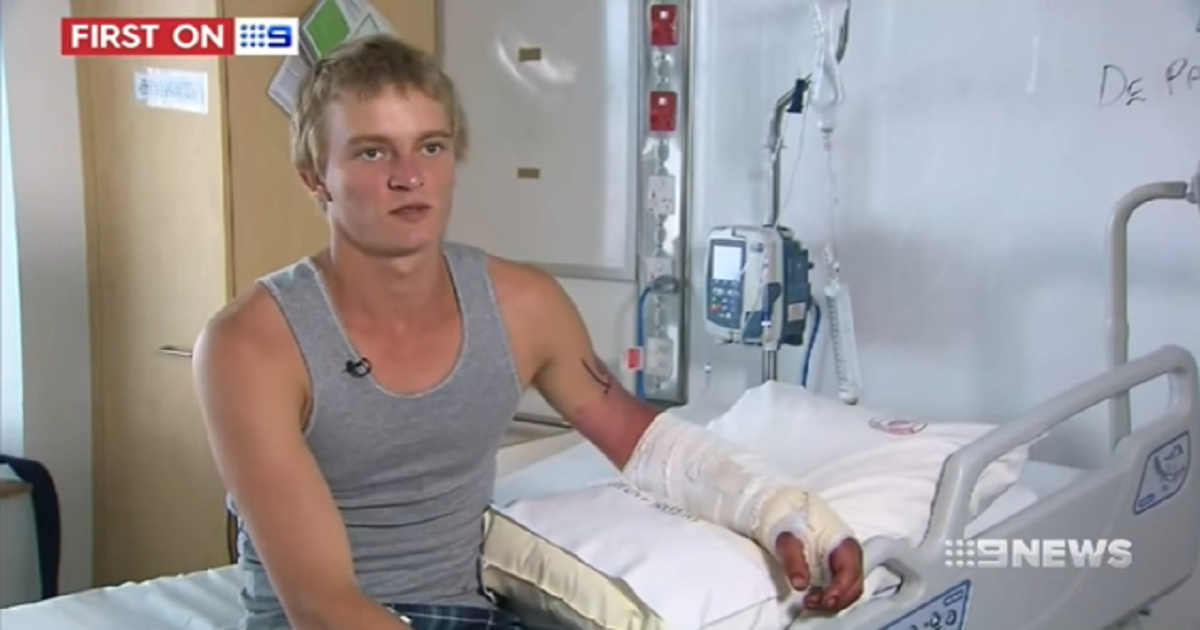 Screenshot from video by 9News

Doctors thought he was going to lose his arm but he was lucky enough that the surgeons managed to save it from amputation. He nearly died from the stupid dare but at least he got something positive out of it: Sophie agreed to go out on a date with him. Sigh.

What is a Crocodile’s ‘Death Roll’?

Because crocodiles don’t have shearing teeth to cut its prey to pieces, it performs a death roll to tear off pieces of flesh they can eat. The croc will grab on a body part, say an arm, then begin rolling again and again until the part is off.