New Zealand’s Department of Internal Affairs has rejected the passport application of a man of Asian descent for a peculiar reason. Apparently, the application website’s recognition software mistakenly registered his eyes as being closed.

Richard Lee, a 22-year-old DJ and student born in Taiwan but raised in New Zealand, had his passport application turned down despite submitting a front-facing photo with his eyes evidently open. The website said his picture did not meet their criteria as the “subjects eyes are closed”. This prompted Lee to contact the department. 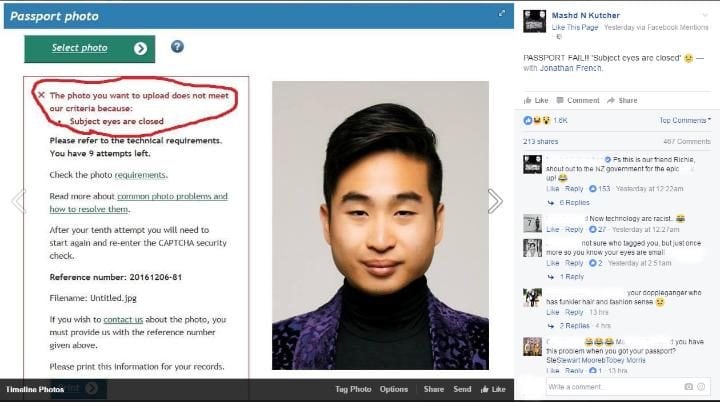 According to the department, his photo was refused due to uneven lighting and a shadow around his eyes. To solve the issue, Lee took new photos and submitted. Luckily, one got the department’s sign of approval.

Although the inaccuracy of the software brought inconvenience, Lee said he understood that the technology is “relatively new and unsophisticated”.

“It was a robot, no hard feelings. I got my passport renewed in the end,” he added.

To make light of the situation, Lee posted an edited picture of himself with magnified eyes with the caption: “I hope they accept this one.” 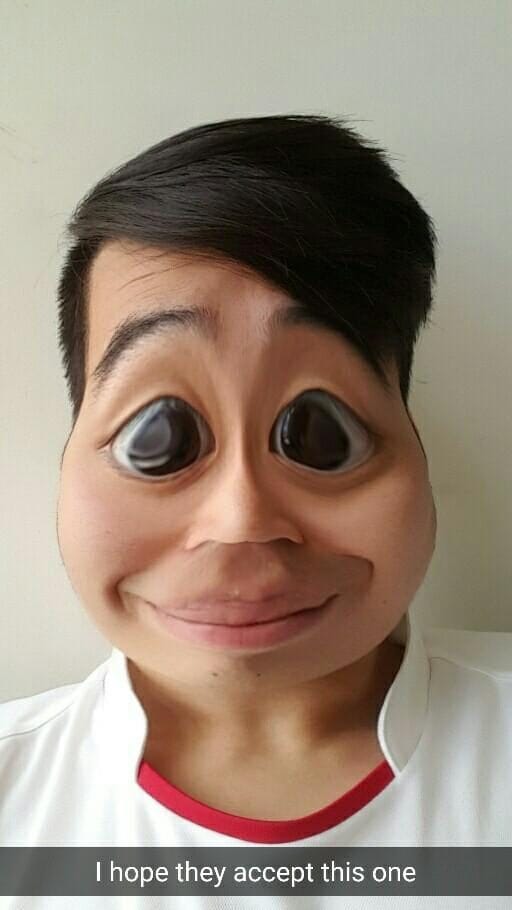 While several social media users claimed that they had the same experience,  others believe that the software was racist.

Meanwhile, a spokesperson for the department explained that up to 20% of submissions get rejected for a variety of reasons. The spokesperson mentioned that the subject’s eyes being closed is the most common error.

What is a facial recognition system?

A computer application that can identify or verify a person from a digital image or a video frame, a facial recognition system is usually used in security systems and has become a popular commercial identification and marketing tool.