Home
News
News & Culture
Ashes of the Dead Should Not Be Scattered Nor Kept at Home, Says Vatican

As All Souls’ and All Saints’ Days draw near, the Vatican has recently issued new guidelines banning the scattering of ashes “in the air, on land, at sea or in some other way.” The new rules, which were approved by Pope Francis this year, also discouraged the storing of cremated remains inside homes.

According to the guidelines, which emphasize the Roman Catholic Church’s preference for burial over cremation, ashes must be preserved in cemeteries or other scared places approved by the Chuch. 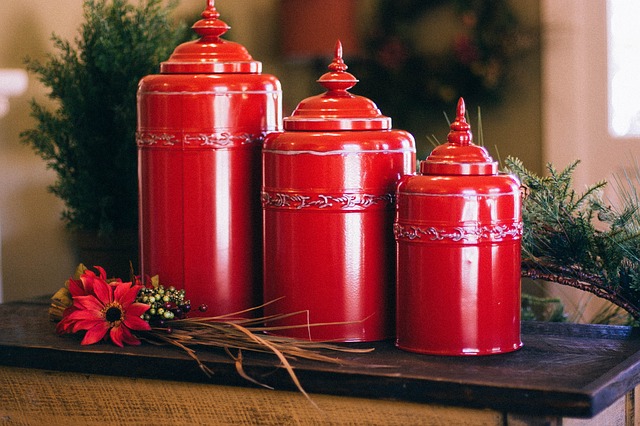 German cardinal Gerhard Ludwig Mueller told the press: ”The body is not the private property of the family. A dead person is a son of God. It is part of the body of Christ, it is part of God’s people. It’s for this reason that there is not only private rites for the deceased but it’s a public ceremony.”

He added that storing the cremation urns in places approved by the Church would decrease “the risk of shielding the dead from prayers for them and the memory of their family and the Christian community”.

Mueller then clarified that bishops may authorize exceptions to the new guidelines “in serious and exceptional” circumstances related to local practices and customs.

However, the new rules will not be applied to the relics of saints whose remains have been preserved for hundreds of years to avoid conflicts between believers.

After centuries of banning cremation, the Catholic Church started authorizing it in 1963.

An alternative to the internment of intact dead body in a casket or coffin, cremation is a funeral or post-funeral rite that involves the “combustion, vaporisation and oxidation” of dead remains to ashes, gases and mineral fragments.

While the process is usually done in a crematorium, other countries like Nepal and India practice open-air cremation.