How would you feel if, as a kid, your father comes up to you one day and asks if you’d like to live in an old gas station?

That may sound like a crazy idea but that’s exactly what happened between Robert Guthrie and his son. He approached his boy and said they’d be moving to a gas station he bought. 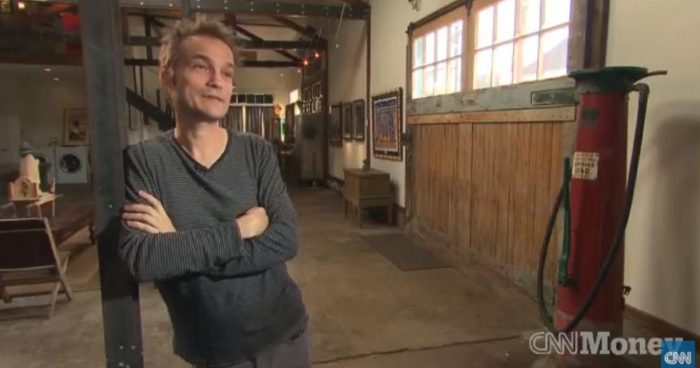 The catch here, of course, is that Robert is actually a gifted artist. A watercolorist by trade and college art instructor by profession, Robert did have some cool things in mind when he brought up the seemingly-insane proposal.

In 2003, Robert purchased an old Sinclair gas station in New Orleans when he learned it was up for sale. Initially, he wanted to use it as a studio but ended up deciding to make it their home. Two years later, Hurricane Katrina hit the country and the station sustained some damages. Robert, however, did not give up on it. He fixed it and transformed it into a 2,000-square meter modern home. 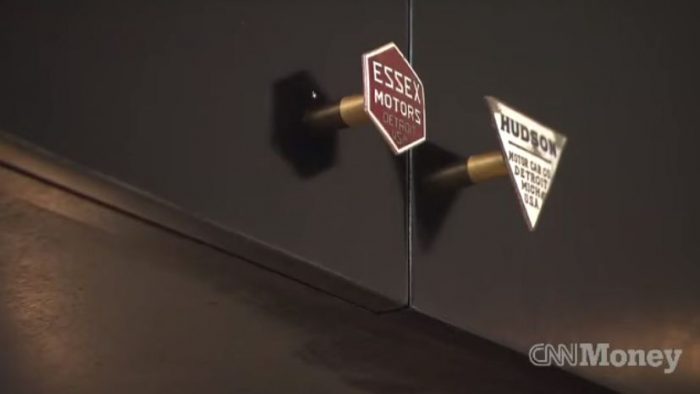 In an interview with CNN Money, Robert said that he considered the aged building as his “biggest art project.” He incorporated some objects around the run-down station and repurposed them in amazing, eye-catching ways.

For example, he used some car emblems as cabinet handles. He also turned some old headlights into sconces. A cozy rooftop deck was even installed where Robert and his friends hang out to watch fireworks during New Year’s Eve. The old building definitely became an entirely different place once Robert was done with his work. 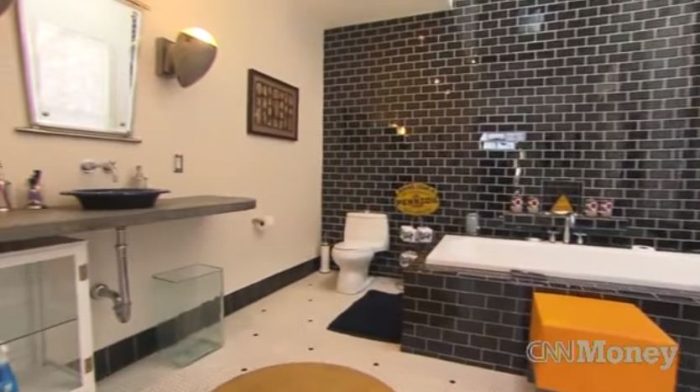 Sad to say, however, Robert passed away in 2014 at age 56. His gas station house still stands as a testament to his unique artistry.

As his long-time partner Kathy Schorr put it, “it was his heart and soul in there.”