Home
Lifestyle
“All Around Housemaid” Who Graduated from College, Shares Inspiring Story

Everyone knows how difficult it can be to juggle a job and going to school, even more so if you are a housemaid only earning a small salary yet this did not stop one woman from doing her best. As she graduated from college, she shares her story to serve as inspiration for others.

Roselyn L. Pacia is very proud of the fact that she’s a housemaid – because there’s nothing wrong with being one, of course! In fact, this made her story even more inspiring because she was able to succeed in her dreams, on her own efforts.

It was difficult to work as housemaid and also be a college student but Roselyn had a very understanding boss who let her study. 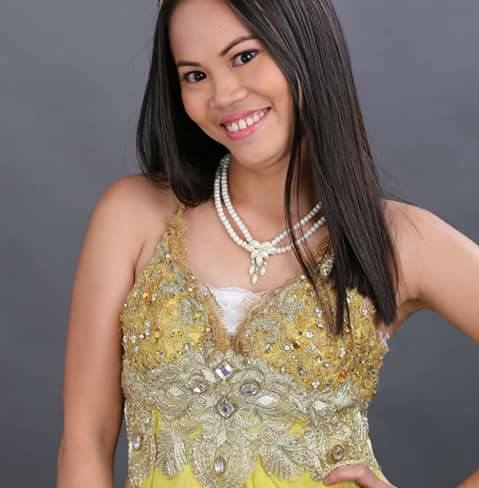 On her first year, she was only able to take 9 of the 29 units for freshmen with the course of Bachelor of Science in Business Administration, Major in Financial Management at the Pamantasan ng Lungsod ng Marikina in Marikina, Metro Manila in the Philippines because she can only go to school at night. The following year, she was able to take 15 units.

While she wasn’t able to enroll in third year subjects on her third year at school as she still had to finish up all her back subjects from first and second years, she was now allowed to take day-time classes because the child she’s taking care of also spends more time in school.

Of course, life wasn’t easy for Roselyn even if she was allowed to go to school during the day because she now has to juggle her time more to finish her tasks at home. There were days and nights she spent crying out of exhaustion. 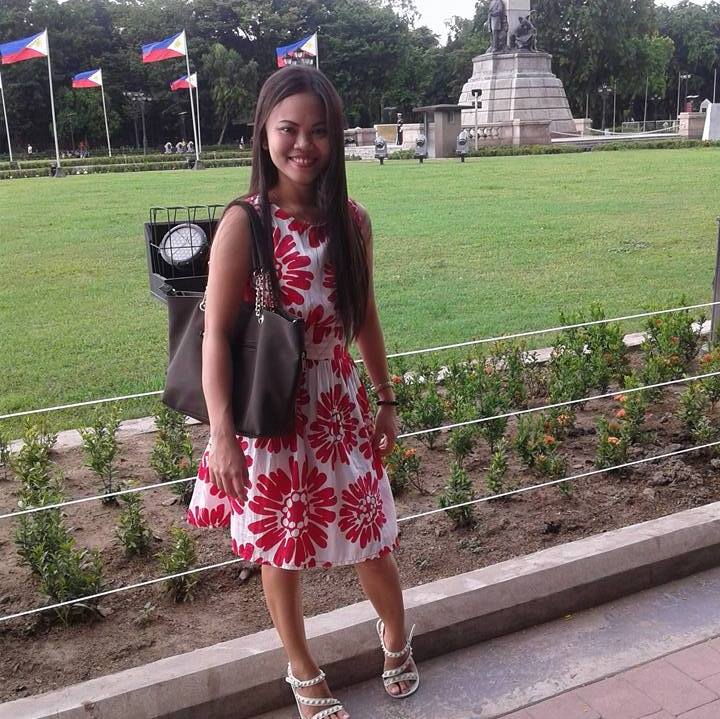 Her family in the province had a lot of problems; then, her father and sister died within just 2 months of each other. She was almost ready to give up but her boss encouraged her to continue, telling her she could help her family more if she finished her studies – and as her boss told her, time did fly so fast and before she knew it, she was already among the roster of graduates!

What an inspiring story, right?