The argument between two airline passengers who were in a bitter row over reclining seats received mixed reactions online, but most netizens call the two as childish and immature.

The row started when the woman, identified as Wendi Williams and apparently a teacher, reclined her seat during the flight. Since it is a reclining seat, a lot of people agreed that Williams had the right to recline her seat because she paid for it. 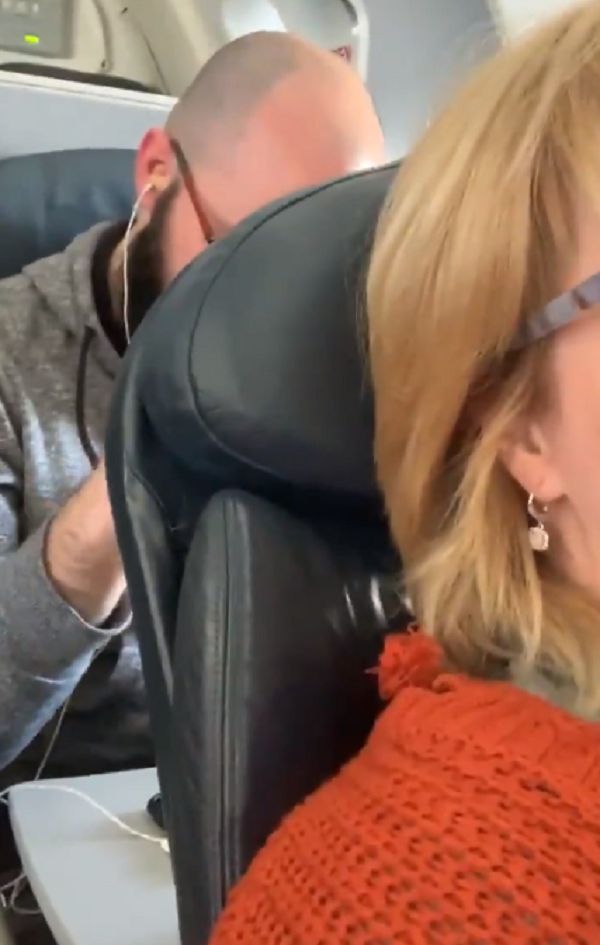 But the issue began when the man at the back got angry because he was being “squished” by her reclined chair. He could be seen repeatedly pushing the chair, in a bid to make her put it right back. Yet she refused to do so; thus, he did not stop his actions as well – even if she took a video of what he was doing!

She called a flight attendant for help but was angry when the woman actually sided with the man, apologized to him for Williams’ behavior, gave him some complimentary drinks, and told her to delete the video. 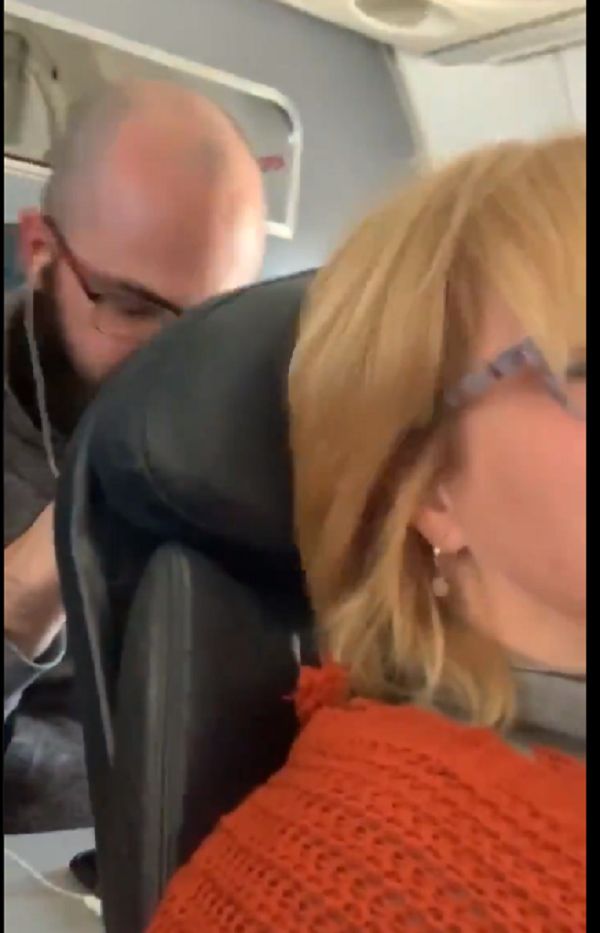 “I was leaving a teacher’s conference and we got onto the plane and the man behind me, as soon as we got in the air, I reclined and he asked me if … I would put my seat back up while he ate, which I did,” Williams explained.

“About 10 minutes later, he was done and I put my seat back down at which point he started full-on punching the back of my seat really hard that I was flying forward.” 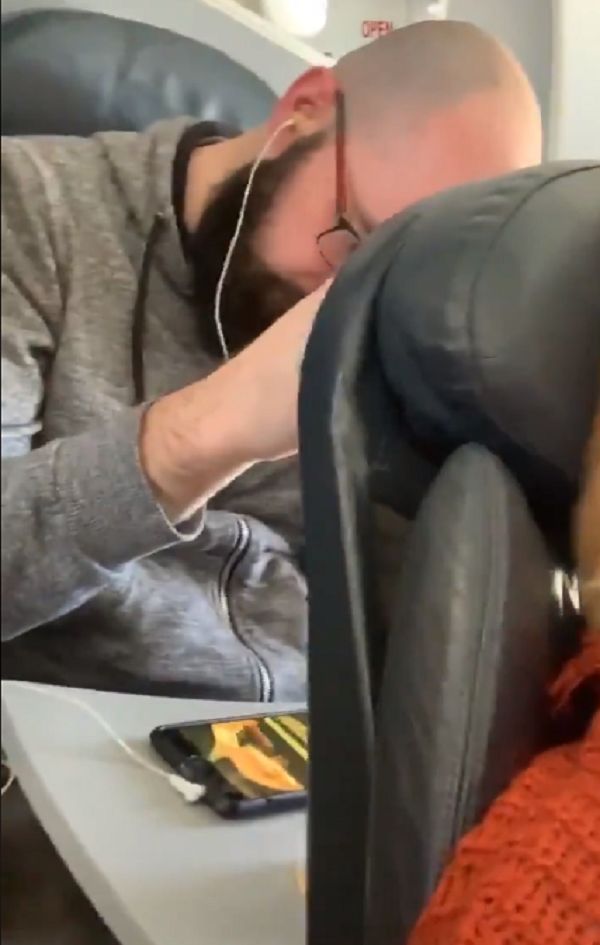 While many netizens sided with Williams, saying that she is entitled to recline her seat because she paid for it, others also sided with the man because he was being squished by her reclined seat! Many believe that she should have asked him, out of courtesy, if she could recline the seat.

But everyone agrees that they were both childish in how they dealt with the situation! Do you agree? Check out the video here and tell us what you think:

What’s the Rule for Reclining Seats?

“Seat reclining follows an unwritten rule: You don’t do it unless you really need to. Airplane etiquette is you only recline when necessary, and if you must recline, just put the seat back a little bit to get the comfort you need without encroaching too much on the person behind you,” said travel industry analyst Henry Harteveldt.

“Still, the person in the seat has the right to recline, that’s the way it is. It may not be fair, but life itself is not fair.”