The US Food and Drug Administration (FDA) has banned the sale of all antibacterial and antimicrobial soaps stressing that their claim to kill 99.99% of all bacteria is false. 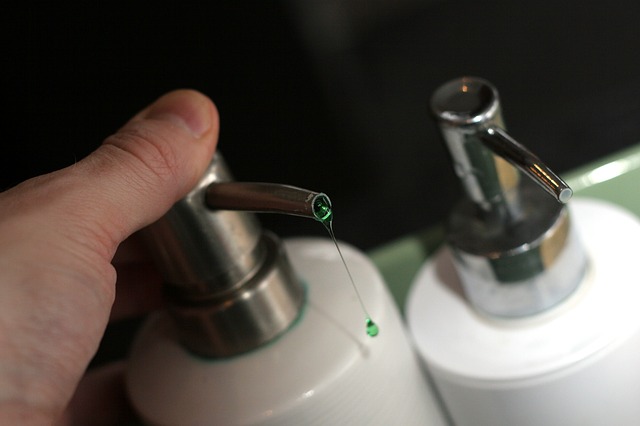 FDA’s Center for Drug Evaluation and Research director Janet Woodcock said in a statement: “Consumers may think antibacterial washes are more effective at preventing the spread of germs, but we have no scientific evidence that they are any better than plain soap and water.”

In 2013, the FDA has proposed a ban on the products but decided to give manufacturers three years to gather evidence in order to prove their claims. Several companies supplied evidence that were unsatisfactory, while others ignored the FDA’s request.

About 19 chemicals used in some of these products have been proven to disrupt hormones. Triclosan, a chemical added to antibacterial liquid soaps in the 1980s, has been linked to altered microbiomes in the gut causing adverse health problems. It was also discovered that while the chemical was effective at killing bacteria, the bacteria must be in contact with triclosan for a long period of time in order to be terminated. Exposure of potentially harmful bacteria to sublethal levels of triclosan may cause antibiotic resistance in the organism.

FDA suggests that we wash our hands using “plain soap and running water” to avoid getting sick and prevent the spreading of infection to others.

What are the benefits of hand washing?

Proper hand washing is our first line of defense against infections and illnesses including the common cold, cough, flu, diarrhea, bronchiolitis, hepatitis A and meningitis.

It is advisable to wash your hands before eating and cooking, after using the bathroom, after touching pets, after cleaning around the house, after being outside, before and after visiting a sick relative or friend, and after coughing or sneezing.