Some weeks ago, the public service show of Raffy Tulfo helped a suicidal overseas Filipino worker (OFW) legally escape from her employer after the man repeatedly abused her, forcing her to do BJs but it seems that she’s not the only one with this problem.

Facebook page OFW Kalingawan shared the story of another Filipina who is also suffering from the same predicament but this one has it worse because her employer would bring a knife so she wouldn’t say no to his abusive actions!

Identified as Anabelle Calay who works at Jeddah Al Safa Block 2 in Saudi Arabia, the OFW seeks help via a Facebook post which has been reshared by several pages and netizens. In a video, she detailed the abuse she received from her employer, saying she was afraid to report the matter but also feared for her life because the man threatened to kill her. 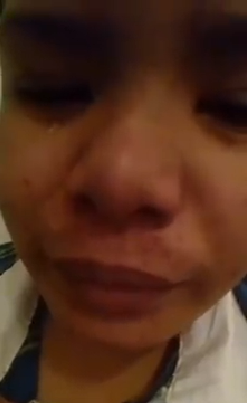 It is also easy to understand why she can’t report this to the authorities because while the laws of Saudi Arabia are strict, women don’t really have a voice in the country and she could actually end up being jailed instead! After all, women can’t even walk by themselves without a male chaperone – how could she even report this to the police?

Netizens are also calling on Calay’s agency, Ortiz Agency, to help her with the matter but just like the case of the other OFW who experienced the same thing, there is a high likelihood that this matter won’t be resolved unless Tulfo or some other authority intervenes. 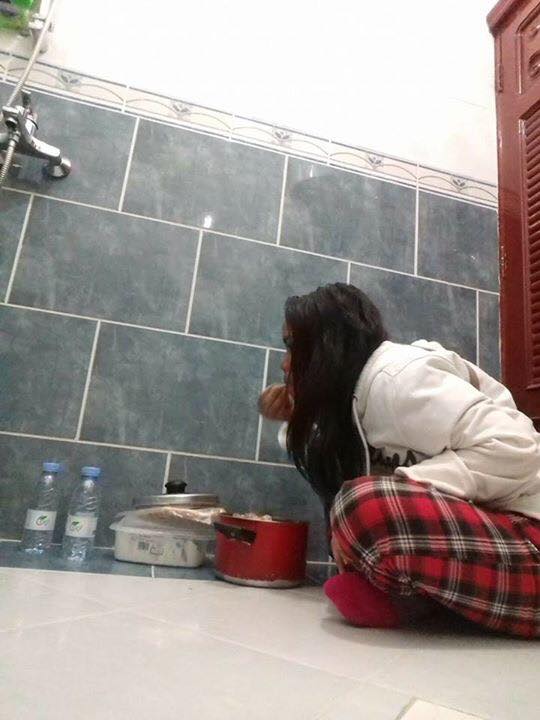 We hope Calay’s story would reach the proper authorities so that she can be saved from this abusive employer! We also hope employers like him are blacklisted so he wouldn’t be able to hire another Pinay to abuse.