A young woman on her way to work encountered a mother with a sick child. She would help this poor mother but the governor would reveal this was just another modus operandi used by some people to earn money! Do you believe that is the case?

According to Juvy Anne Javier, she was on her way to work when she noticed the woman crying silently in the jeep. She noticed that the woman was counting the money on her hands before gingerly paying the driver, telling him they would be stopping at Batangas Regional [Hospital].

Other passengers told the woman how to get to the hospital but Javier grew curious as to what happened to the baby, especially because the two had gotten on the jeep from JP Rizal Hospital.

The woman cried but told them they had been at JP Rizal Hospital the previous night but were referred to the regional hospital because the first hospital didn’t have a CT scan machine. 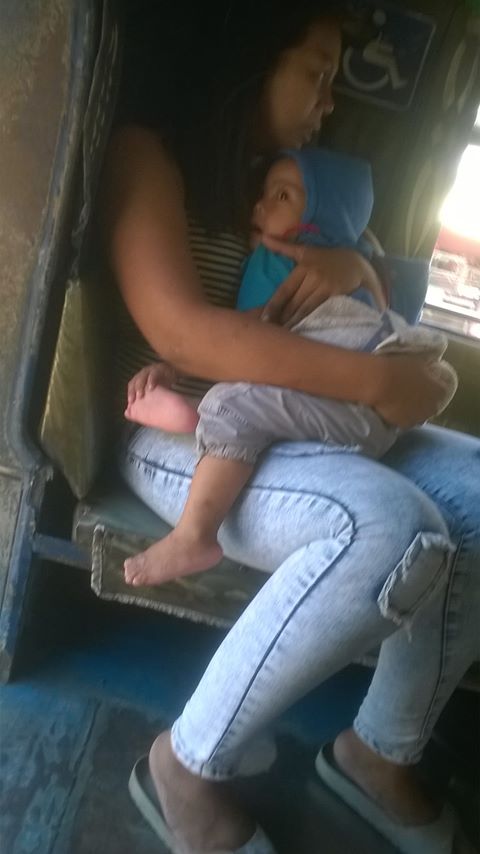 According to the mother, the child had fallen and hit his head, leading him to cough up blood. The doctors had supposedly given the boy just 12 hours to live, saying the boy would die if he wouldn’t go to Batangas Regional Hospital.

But because they had very little money in their pockets, the mother had no idea whether they could undergo CT scan at the said hospital. Taking pity on the woman, Javier and the other passengers handed her some money which she was rather embarrassed to accept at first.

After Javier’s post went viral, however, several netizens commented that they heard the same story from the same woman – and it seems that it’s been going on for quite some time now. Thus, Gov. Ramil Hernandez took matters in his own hands and posted a warning for his constituents as well as to other netizens to stop believing this woman’s story because everything is a lie.

What is a CT Scan?

Computed tomography (CT scan) is a diagnostic test that uses x-rays to create detailed pictures of various parts of the body, depending on which part is subjected to the exam.