Home
Lifestyle
Health
Another Child Suffers from Seizures, Stroke-Like Symptoms Due to Use of Gadgets

Just some weeks ago, a terrified mother shared her horrible experience of seeing her daughter having seizures and showing stroke-like symptoms which doctors attributed to excessive use of gadgets but another child would experience the same thing and it terrified her sister.

According to Nicole Angela Carriedo, she was sleeping right beside her sister and the lights were off when she noticed that her sister started stretching at 1:45 AM. Because her sister often shakes her body while stretching, Carriedo thought nothing about it until she realized that it was taking her sister rather too long to finish stretching.

After 3 minutes, the girl moved to hug her and asked for help. This led Carriedo to panic but she was thankful that a medical facility was nearby, allowing them to rush her sister to the hospital in an ambulance. 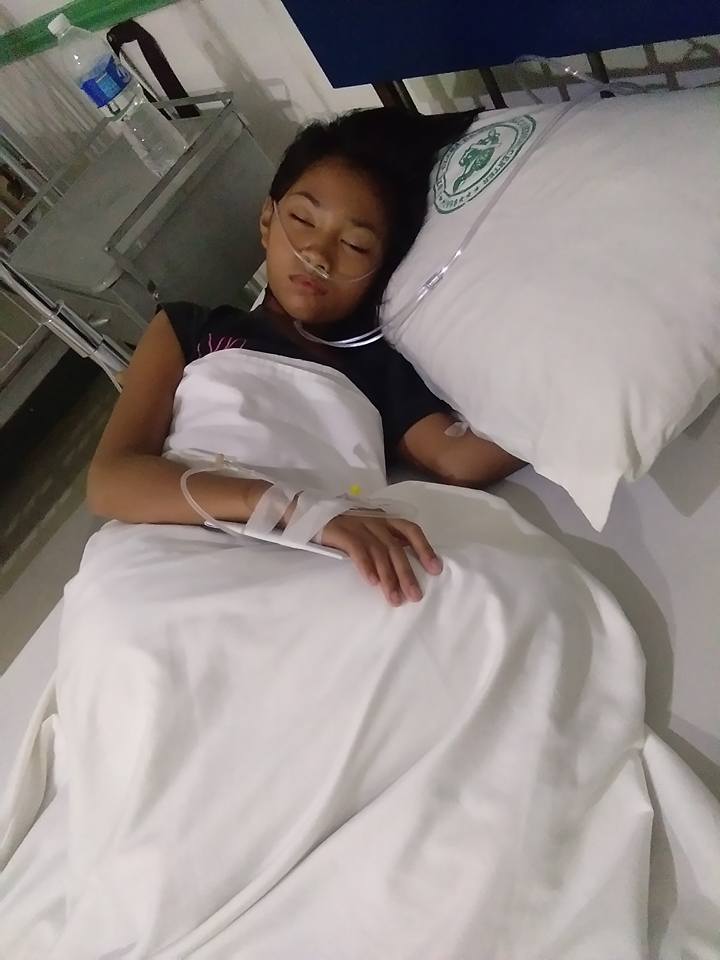 The girl underwent tests, including an EEG but Carriedo is hopeful that her sister will be alright.

They were told by doctors that the child most likely suffered from seizures due to excessive use of gadgets – much like what happened to the other girl, 6-year-old Mikayla Collamar, who was also diagnosed with the same condition. 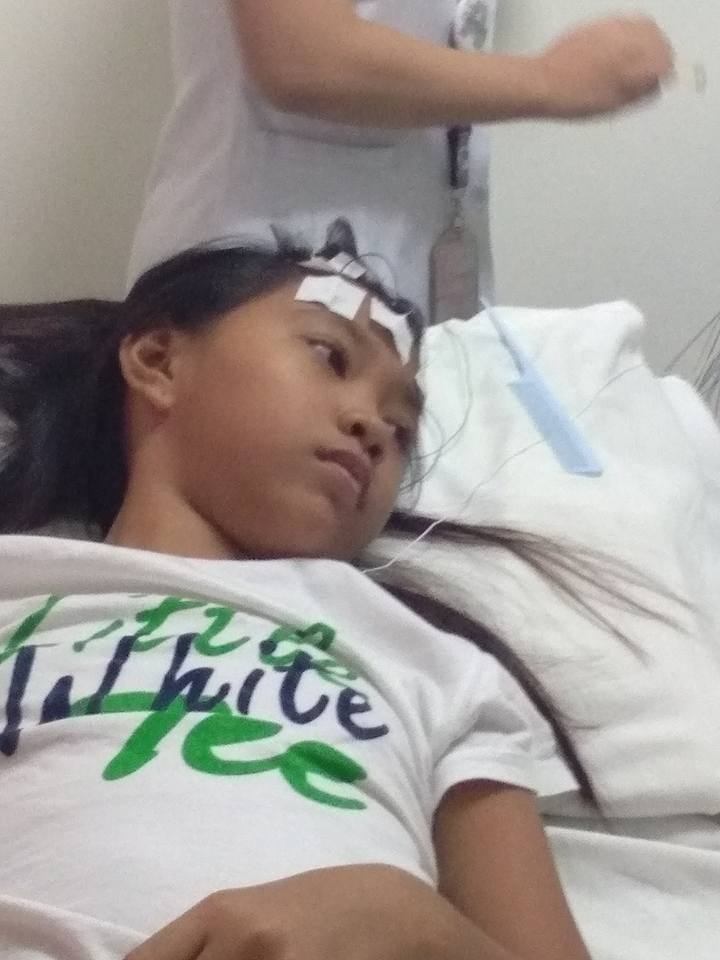 Even as they wait for the results of the EEG test and the final diagnosis, Carriedo shares their story on Facebook in hopes that this would warn other parents and guardians to stop letting children use too much gadgets.

Indeed, it is easier to care for the kids when they are just sitting or lying down as they watch shows on their gadgets or on TV but too much screen time is also harmful for their health, even if there is no physical activity involved! 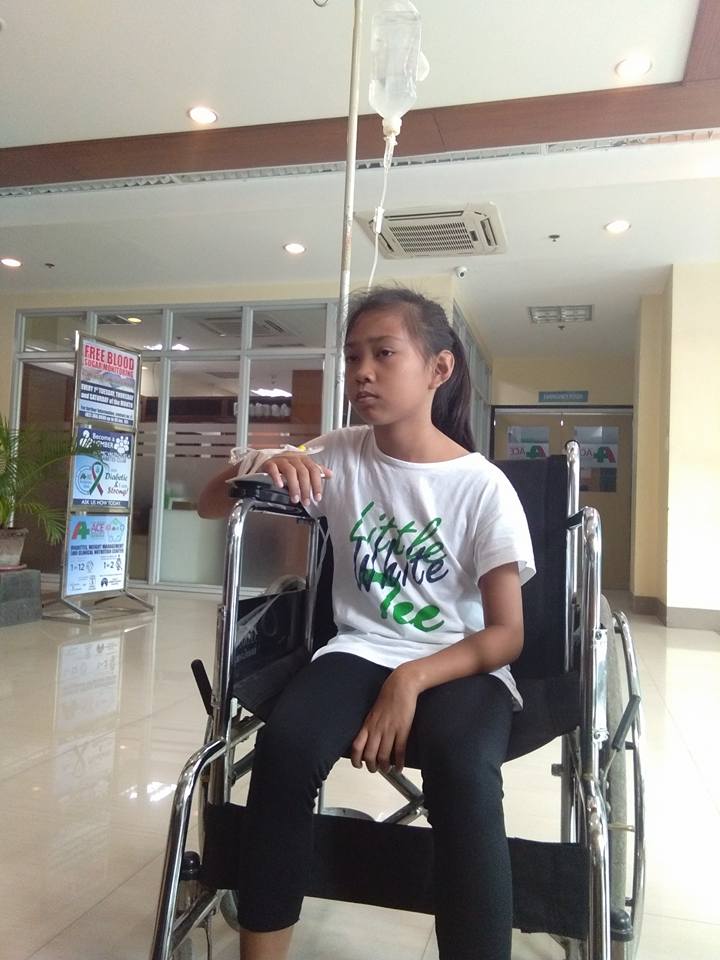 So, parents and guardians, please stop letting your kids use gadgets more than 2 hours a day.

What is Screen Time?

Screen time is the amount of time a person allocates on an electronic device, whether a TV, cellphone, laptop, or some other electronic equipment. It is considered an element of a sedentary lifestyle.