Amy Schumer shares her Emmy nomination with her son’s Pinay nanny who helps her film the show. The sweet gesture across the online community, with netizens saying that it’s amazing that she is treating the nanny well and even acknowledges her contribution to the show, even if she’s behind the scenes…

Comedienne Amy Schumer launched a cooking show last May amid the pandemic – and it received an Emmy nomination! Together with her award-winning chef husband Chris Fischer, Amy stars in the Food Network show Amy Schumer Learns to Cook.

The couple set up various cameras at their kitchen to film the show but gave a whole new meaning to the ‘nanny cam’ after getting their Pinay nanny Jane to also help film using a handheld camera. Jane is the nanny to the couple’s son, Gene. Thus, they often film the show when Gene is sleeping so Jane can help out. 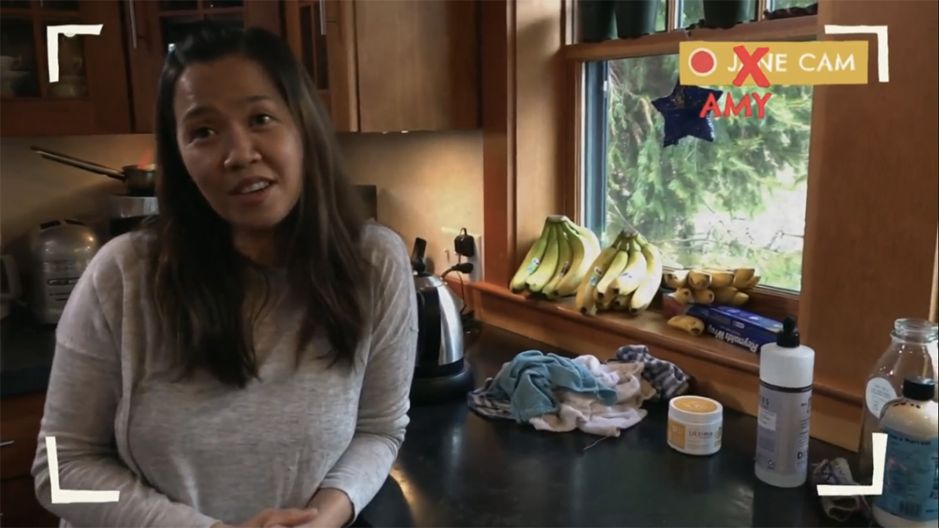 It’s actually more of a low-budget comedy infused cooking show that many people could relate to because Amy acts more like an ordinary housewife trying to learn how to cook than a Hollywood star. Plus, people loved that Jane is not just a hired worker behind the camera but also acts the part of live audience, commentator, and sometimes co-host to Amy.

In one of the episodes, they even talked about the Philippines. Jane tells Amy that people know her in the Philippines and that the comedienne inspires a lot of women.

Though Jane appears to be having trouble with the camera for the first two episodes of the show, she appears to be getting the hang of it on the succeeding episodes.

As the show earned its first awards nomination, Amy is ecstatic, of course! While Chris is her main co-star, Amy credits the show on Jane.

“We got nominated for an Emmy today (Chris too. But mostly us) #amyschumerlearnstocook,” Amy wrote on Instagram, sharing a photo with Jane. 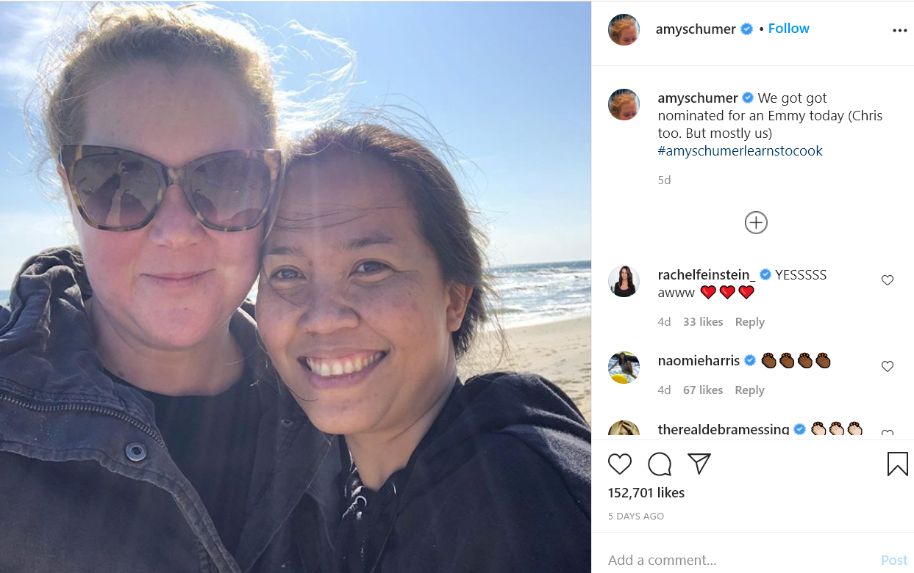 An Emmy is an American award that recognizes excellence in the television industry. To qualify, a show should originally air on American TV during the eligibility period between June 1 and May 31 of any given year.