In many places across the world right now, governments have imposed a lockdown. There are even places were strict lockdown is implemented and that no one is allowed to go out of their homes, except frontliners. But a man went viral for using a drone to walk the dog!

Using a Drone to Walk the Dog

Vakis Demetriou lives in the Mediterranean island country of Cyprus. Apparently, the country has also announced a lockdown. People aren’t allowed to go out. But on the fifth day of quarantine, Demetriou found a genius idea to ‘walk’ his dog because he can’t do it by himself. 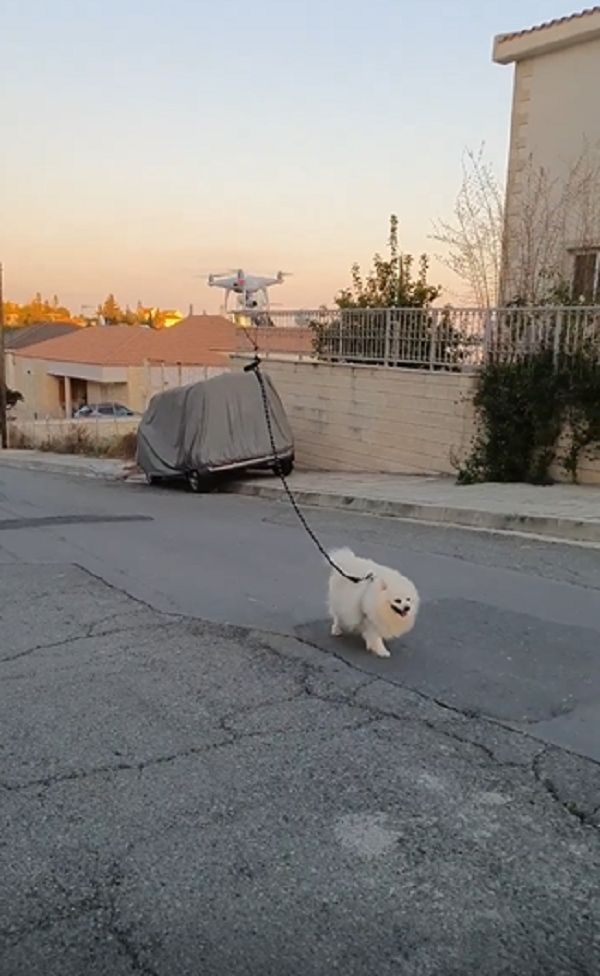 The lockdown did say that people are not allowed to go out, but there’s nothing there about pets and animals, right? Finding that loophole, Demetriou attached a drone on his dog’s leash and managed to finally get to ‘walk’ the dog out of the house.

The dog appears a bit bewildered over the drone walking it around, but it was just so happy to be out of the house that it did not mind the strange dog walker flying over it. 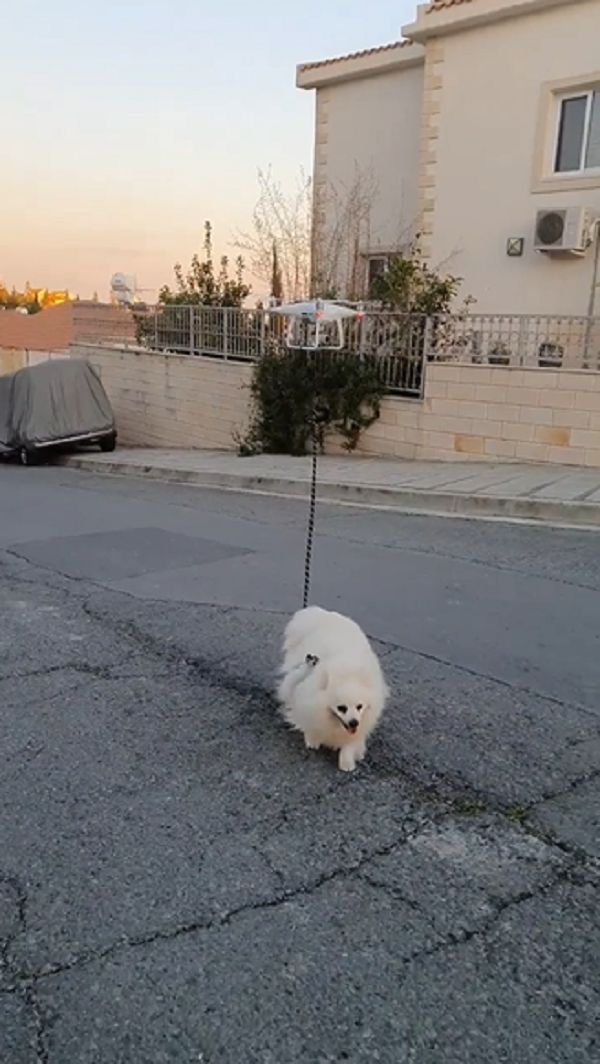 A lot of netizens found the video cute but warned him that the dog could make the drone crash if it gets spooked or excited and suddenly decide to run. Other netizens said it was a good idea but they can’t do the same because they have a big dog – their drone won’t last a second. 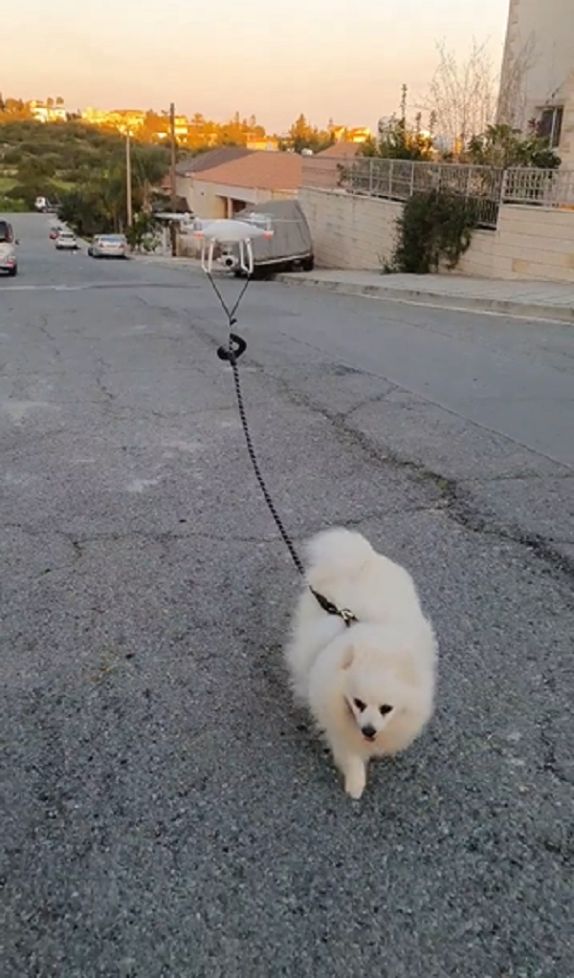 Back to the Future

If you’re a fan of the “Back to the Future” series, then you would clearly know the idea of walking a dog with a drone isn’t that new. In one of the movies in the series, Part II released in 1985, Marty saw a dog being walked by what looks like a drone sometime in the ‘future’, 2015. 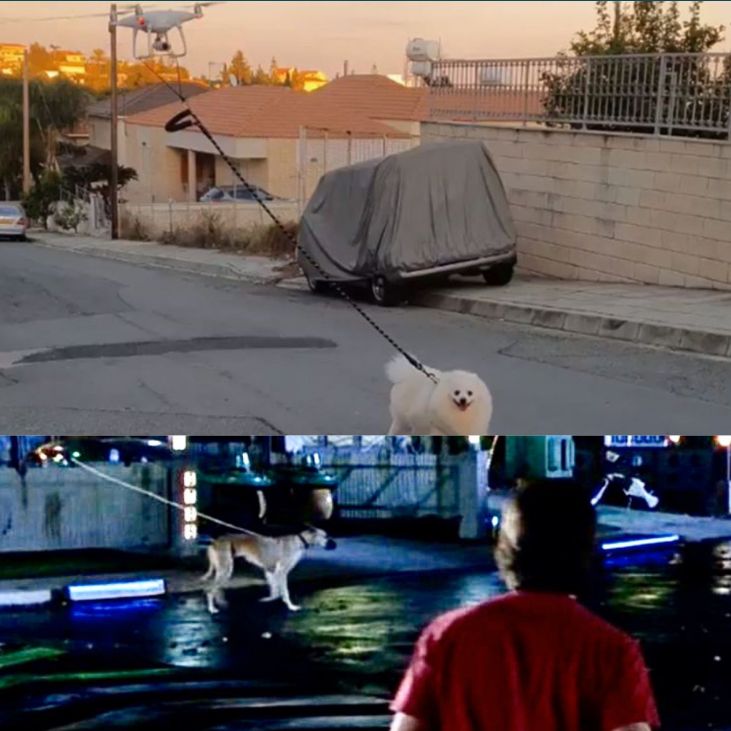