Home
Lifestyle
Shopping
American Shows That Bargaining in China Is Easy, Even For Foreigners

Bargaining in China is considered a form of art: it is a scripted performance where everyone has a role to play. Bargaining is acceptable in most store in China, except in the supermarket and some shopping malls where goods have a clear fixed price and the staff is not allowed to grand markdowns. However, if you are purchasing knockdown or fake items, especially in Beijing, you can easily put your bargaining powers to a test.

Recently, a video courtesy of Youtuber Collin Abroadcast is gaining popularity on social media. In the said video, Collin tried bargaining down aggressive shop owners in Beijing. These items, ranging from shirts to Jordan shoes are all fake. However, instead of selling them at a right price, most vendors are charging sky-high prices.

Collin went to Beijing’s Silk Street, known for its knock-off products. On the first store where he went, which has been the most aggressive store owner, he tried bargaining for a pair of Jordan shoes. The shop owner insisted for him to give the pair a try first before asking for the last price. She was also pointing out that it’s a new pair and if he really wants it, he should give a price range. 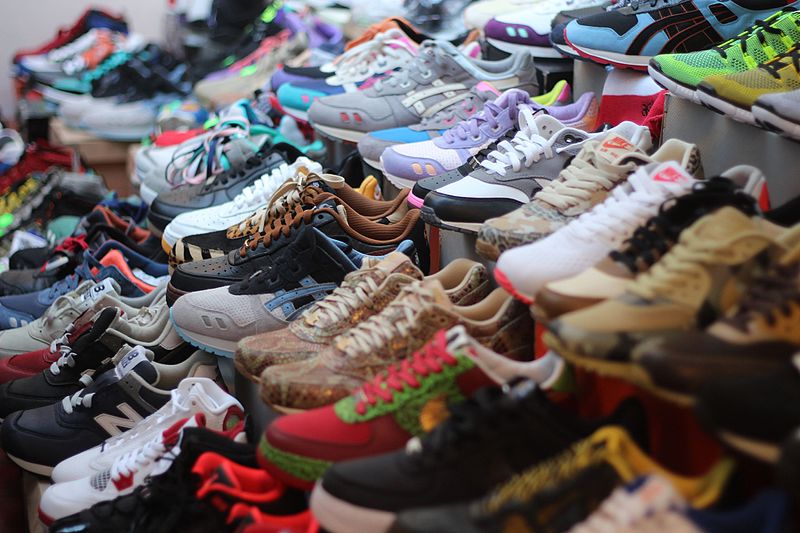 There are many stores in China selling cheap, fake items. [Image Credit: Wikipedia]

The conversation even went to a point where the lady was very pushy and told him:

If you don’t wanna buy, I don’t want to talk to you.

She also became frustrated after the American said that he’s no longer interested because he cannot get the best price that he wants. She even followed him until outside, when he tried to walk away, and offer the cost price to him after several persuasion since he’s very handsome. 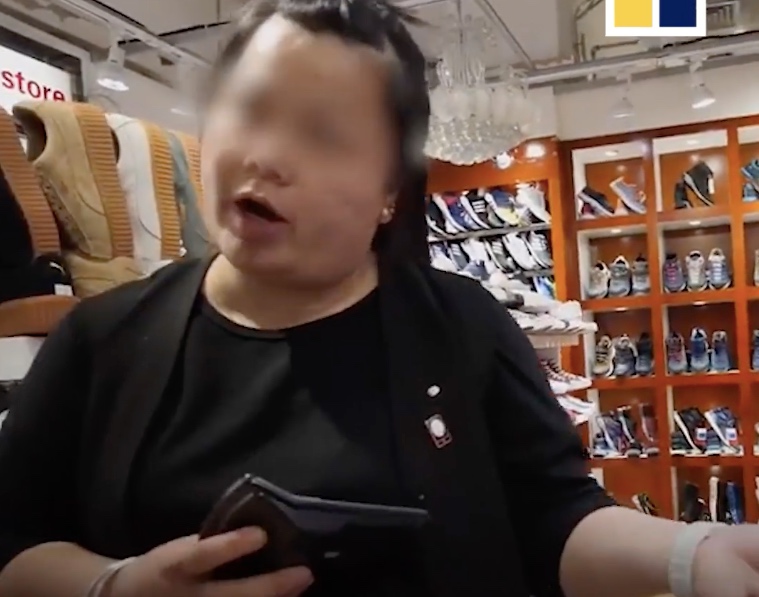 One technique in buying in China is to give the lowest possible price you can pay. [Image Credit: South China Morning Post / Facebook]

It is a Common Practice

It is always worth trying to get a lower rate. If the seller doesn’t want to give you the right price, pretend to walk away. This skill works quite well in most shopping places. If the price proposed by the seller is still not acceptable and outside of your budget, try to use the walk away technique. If you will be called back again, like Collin, the price you offer may be accepted by the shopkeeper.

The video proves that when it comes to bargaining, language is not a problem.