MANILA, Philippines- Alma Concepcion, a former beauty queen-turned-actress, has decided to detail an incident she witnessed at the controversial Close Up Forever Summer event held last Satuday, May 21 at the SM Mall of Asia open parking lot. Five concert-goers tragically died allegedly caused by drug-laced drinks distributed during the event. 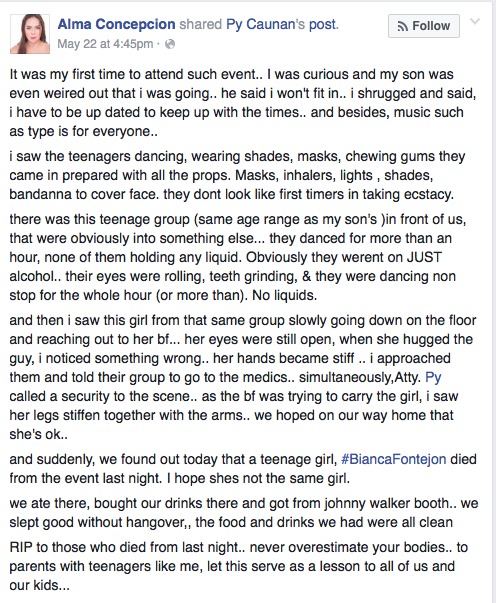 The 40-year-old actress attended the highly anticipated summer event with her teenage son along with thousands of concert-goers. According to Concepcion, some teenagers “were obviously into something else” as some of them were wearing shades, masks, and bandanna to cover their face.

Apparently, one group of teenagers in front of Concepcion danced for more than an hour without holding any liquor.

“Obviously they werent on JUST alcohol.. their eyes were rolling, teeth grinding, & they were dancing non stop for the whole hour (or more than). No liquids,” Concepcion wrote in her post.

Suddenly, a girl from the group slowly collapsed in front of them. Concepcion saw the girl reaching out to her boyfriend with her eyes still open. When the girl’s hands became stiff as she hugged her boyfriend, Concepcion knew something was wrong. This prompted her to approach the group to tell them to go to the medics.

Concepcion also noticed that the girl’s legs stiffened together with her arms as her boyfriend tried to carry her out of the scene.

“We found out today that a teenage girl, #BiancaFontejon died from the event last night. I hope she’s not the same girl,” Concepcion said.

Ending her post with a warning, Concepcion added: “RIP to those who died from last night. Never overestimate your bodies. To parents with teenagers like me, let this serve as a lesson to all of us and our kids.” 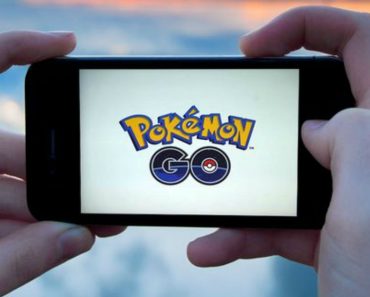 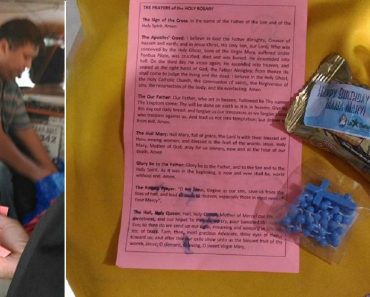 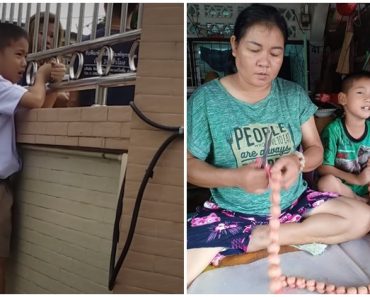 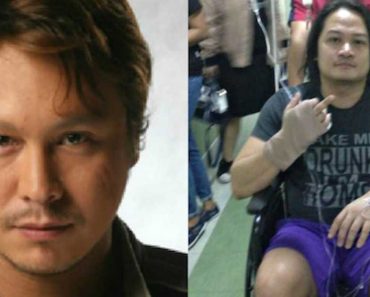 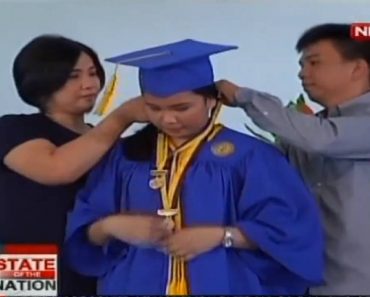 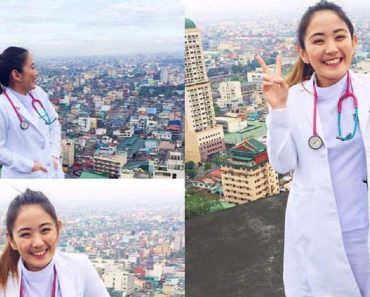