She may be 47 years old but actress Alice Dixson has proven yet again that age is just a number! The still stunning actress who is well known for playing the iconic titular role of the mermaid Dyesebel in the 90s has managed to remain fit and fabulous – and this she flaunts on a bikini during a trip to Palawan last week.

The actress posted some photos on Instagram, sharing some fun moments during the trip – and her bikini bod is definitely ‘to die for’!

Within less than a day, one of the photos already garnered over 10,00 likes on social media. Many netizens couldn’t help but comment how youthful Alice still looks despite nearing the 50-year-old mark. Other fans also commented how Alice looks so much younger than the other actresses of her generation, even naming those who now look like grandmas or had become overweight and obese. 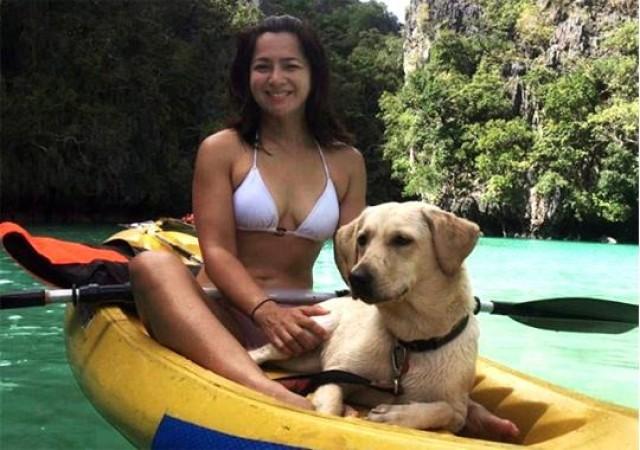 Alice was actually also a pageant beauty queen in her youth: she was Binibining Pilipinas International 1986; she represented the Philippines in the 1986 Miss International – and she could easily join beauty pageants now and still win! We’re willing to bet on that…

It truly amazed many people how Alice has remained to sexy and so young.

But this isn’t the first time that Alice went viral for her looks in recent years. 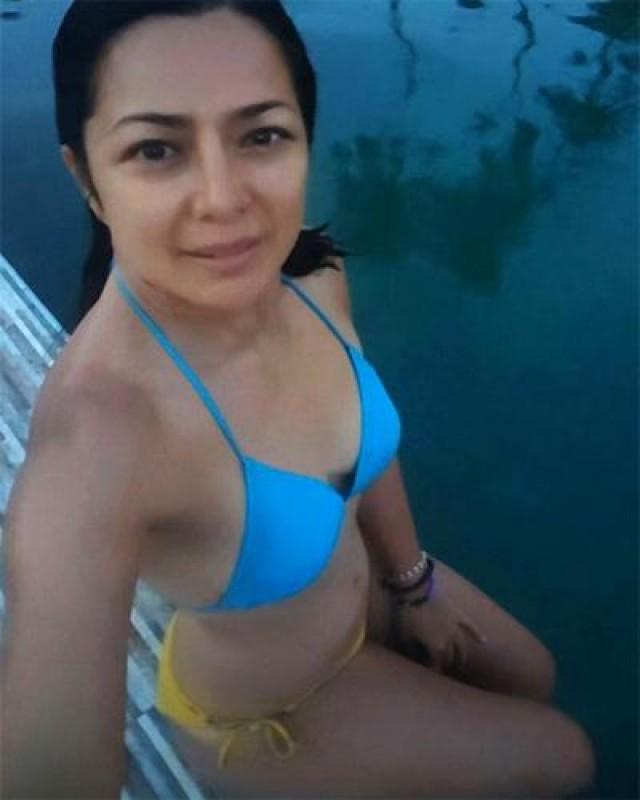 Last year, she made waves on social media for celebrating her 47th birthday in a beach party where she showed off her youthful bod.

And looking at her photos some 3 or 4 years later, we’re quite sure FHM Philippines has not regretted their decision to place her on the cover because she could still grace that magazine’s cover now because she doesn’t look like she aged at all!

What is FHM Philippines?

FHM Philippines is a men’s magazine. It features gorgeous and sexy ladies, especially on its cover. Every year, the magazine also releases its list of 100 most beautiful women in the Philippines.