When he found a job as airport cleaner, Mohammed Abubakar had no idea that this would bring him to something much bigger as he becomes a full-fledged pilot!

Mohammed hails from a small town in Nigeria. After completing his high school education, he went to Kaduna to get enrolled in Kaduna Polytechnic, but he failed to get admission to the school because he was late in submitting his requirements. 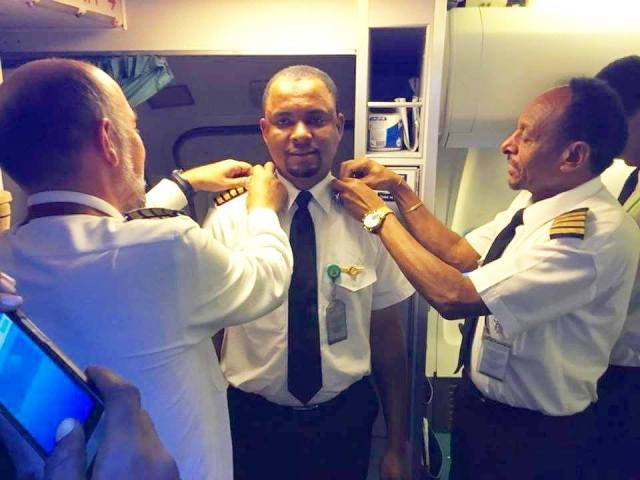 Even though he missed the semester, he didn’t want to just stay home and mope about his fate. So, he found a job cleaner at Air Azman; this happened about twenty-four years ago.

A hardworking man, Mohammed would soon earn praise from his employers. Seeing potential in this brilliant young man, they offered him a chance to become a cabin crew member; this certainly had a better salary than what he received as cleaner.

Aero Contractors later hired him as a flight attendant, before giving him a huge salary after the Deputy Managing Director was pleased when he provided the company with valuable input when it began to offer scheduled services. 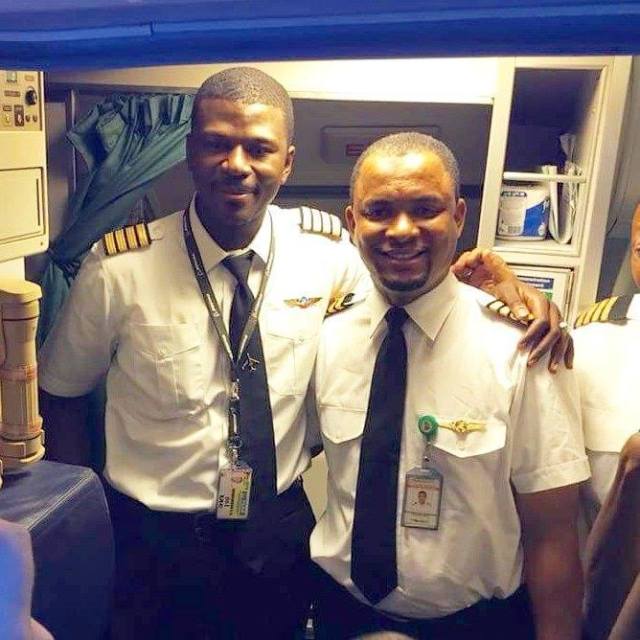 It was definitely more than he could have ever dreamed of after starting out as cleaner at the airport. But though he was earning a lot by this time, he realized that he now dreams to become a pilot. It was not about the money but the fulfillment of a dream that pushed him to use his savings from his flight attendant days to work on becoming a pilot.

The Deputy Managing Director advised him to follow his dream – and he did. Who would have thought that some 20 years after he entered the airport to work as cleaner, Mohammed would be one of the pilots he so admired back when he started in the blue-collar job? 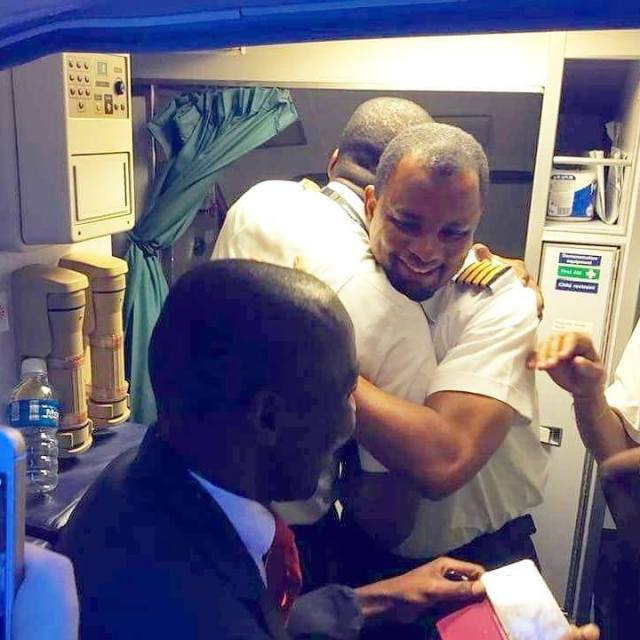 Looking back, Mohammed believed it was quite fortunate that he missed the enrollment at Kaduna Polytechnic because he’s now a full-fledged pilot!

What is a Blue-Collar Worker?

A blue-collar worker is someone who belongs to the working class, performing manual labor. This could involve skilled and unskilled work in fields like manufacturing, construction, custodial work, and cleaning or sanitation.