A woman from Anchorage, Alaska just made a shocking discovery when she finally opened a 6-year-old McDonald’s Happy Meal box.

According to a post by Jennifer Lovdahl on Facebook, she did an experiment where she kept the box and its food for 6 years. She wanted to prove that the food items are heavy on chemicals. WWhen she finally opened the box to check out the food, she was surprised to find out that the meal looked almost exactly the same as the time she purchased them. 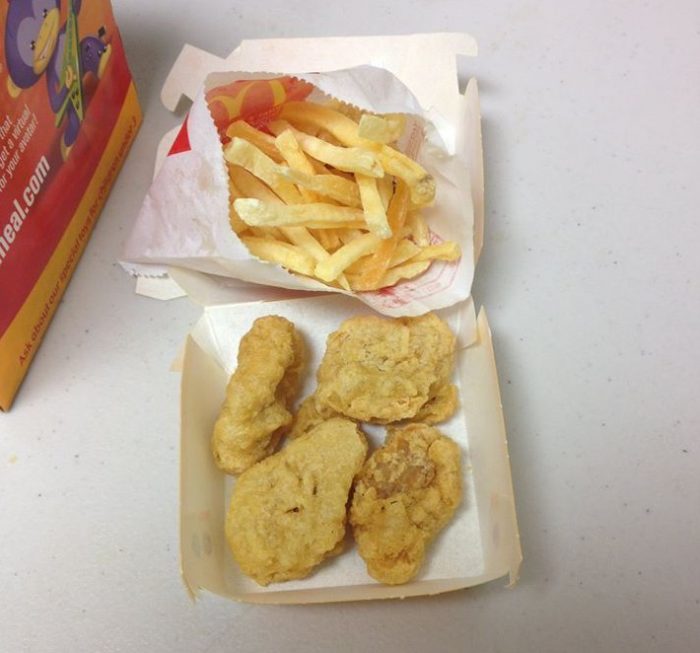 Lovdahl took pictures of the food, along with the box and receipt, of the Happy Meal, and posted it on her social media account.

“It’s been 6 years since I bought this “Happy Meal” at McDonald’s. It’s been sitting at our office this whole time and has not rotted, molded, or decomposed at all!!! It smells only of cardboard. We did this experiment to show our patients how unhealthy this “food” is. Especially for our growing children!! There are so many chemicals in this food! Choose real food! Apples, bananas, carrots, celery….those are real fast food.” 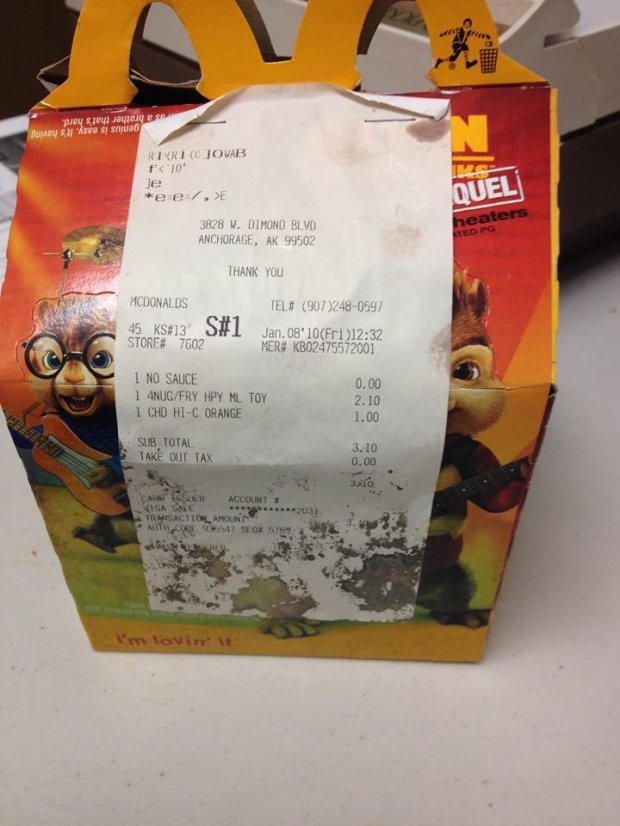 “Just like what we had, the bag actually started decomposing before the food did!”

Ashley Haines Schlader, on the other hand, commented:

“I can’t get over how many people are saying this isn’t true. It’s like they’re defending McDonald’s.”

On the official McDonald’s website, the fast food chain has long provided answer to the question “Why doesn’t your food rot?”

According to the company:

“Actually, it can. Food needs moisture in the air for mold to form. Without it, food will simply dry out – sort of like bread left out on a counter overnight to make croutons for stuffing.

You might have seen experiments which seem to show no decomposition in our food. Most likely, this is because the food has dehydrated before any visible deterioration could occur.”

What’s your take on this topic? Hit us up in the comment section now. Also, don’t forget to share this post with your social media friends.