Their wedding was set in a grand hotel, with a lavish $35,000 reception afterwards but when groom Landon Borup got cold feet and called off the wedding, bride Quinn Duane’s family decided to push through with the reception.

Set in the luxurious Citizen Hotel in Sacramento, California, the lavish reception was intended for 120 guests. Instead of letting all the money go to waste or taking back their payment (if that is still possible a week after the scheduled big event), the Duanes thought it would be a better idea to proceed with the reception and feed the city’s homeless, instead.

Several homeless people attended the feast in the 4-star restaurant. They enjoyed various appetizers, salads, salmon, steak, and lots of delicious food as picked by the bride and groom for their reception. Many of those who attended the banquet expressed joy over the delicious food and the family’s generosity. 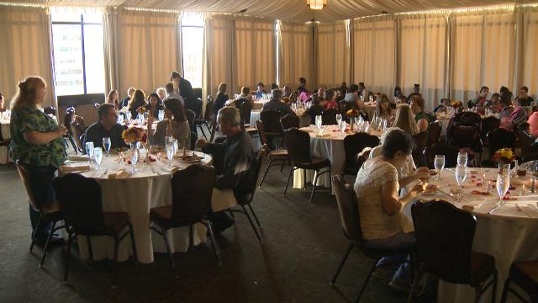 The bride chose to stay at home but her parents personally welcomed their dinner party guests.

The lavish wedding would have ended in a honeymoon at Belize but since the bride and groom will not be going to this non-refundable trip, Quinn and her mother, Kari Duane, will be the ones to spend the vacation together.

Kari understands what her daughter is going through but said she wanted to make something good out of the bad experience; that is why they decided to feed the homeless instead. 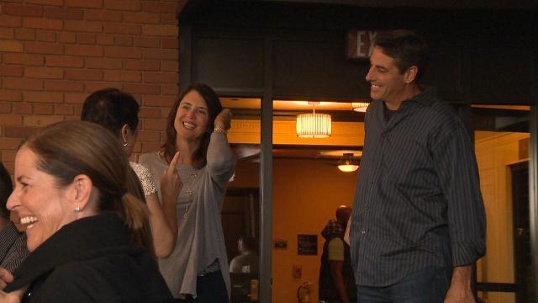 No one knew exactly why Landon called off the wedding yet. After all, he and Quinn became a couple back in August 2011 and he proposed to her in April this year during a joint Easter family meal. He even had each member of their families read small notes he wrote about the things he loved about her before he went down on one knee to ask for her hand in marriage. 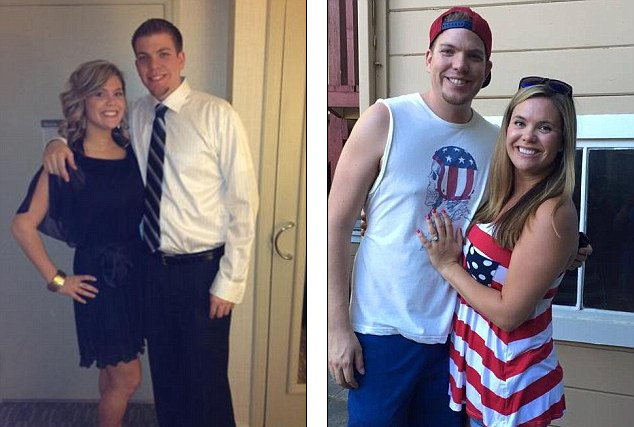 Whatever his reason might be, it must have been so big for him to call off the wedding after doing everything he can to show his love for Quinn to both his and her family.