Have you ever planned a trip with your friends but near the date, everyone else backs out because they have something else more important that suddenly came up or they didn’t have enough money for the trip? 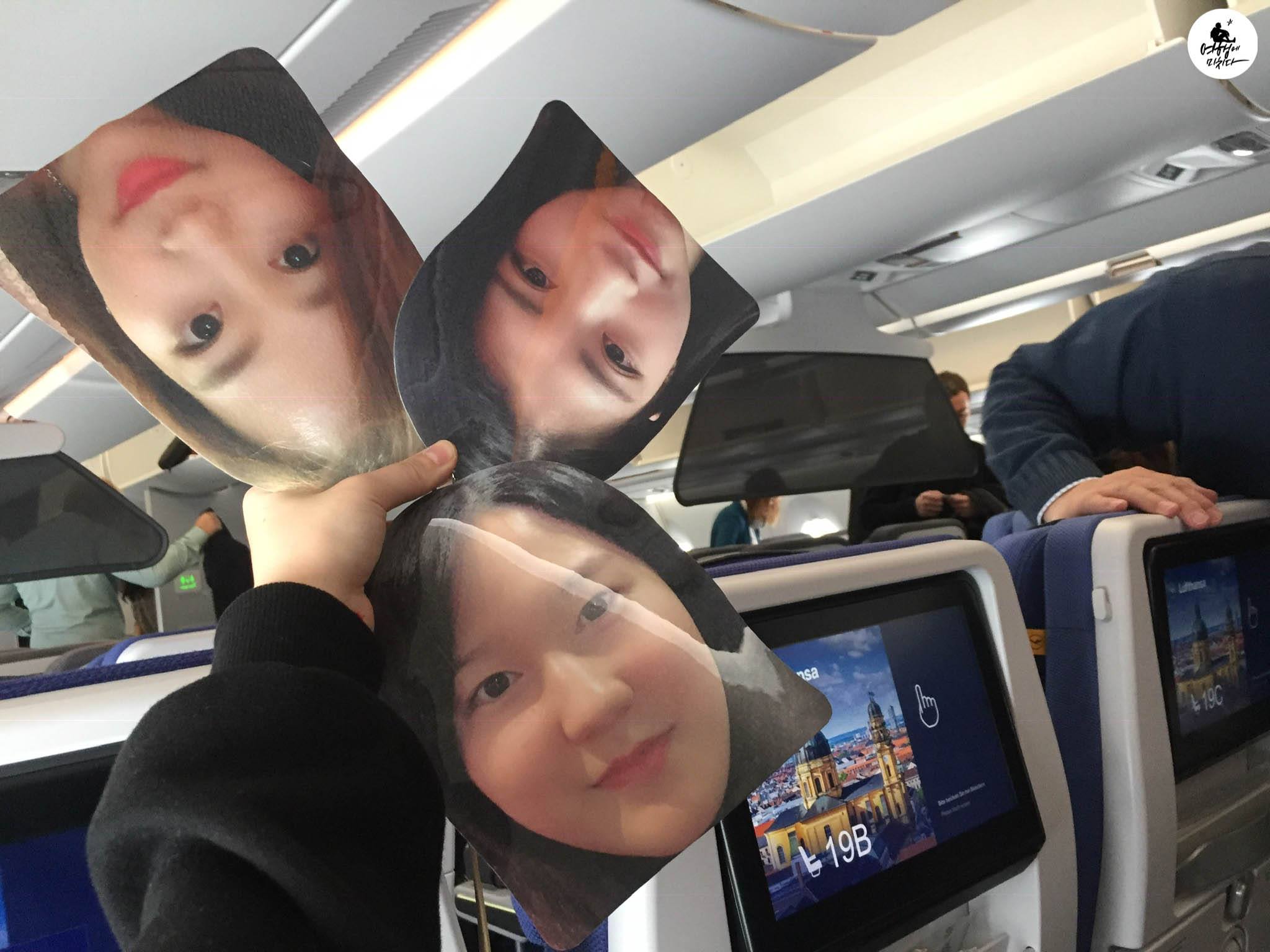 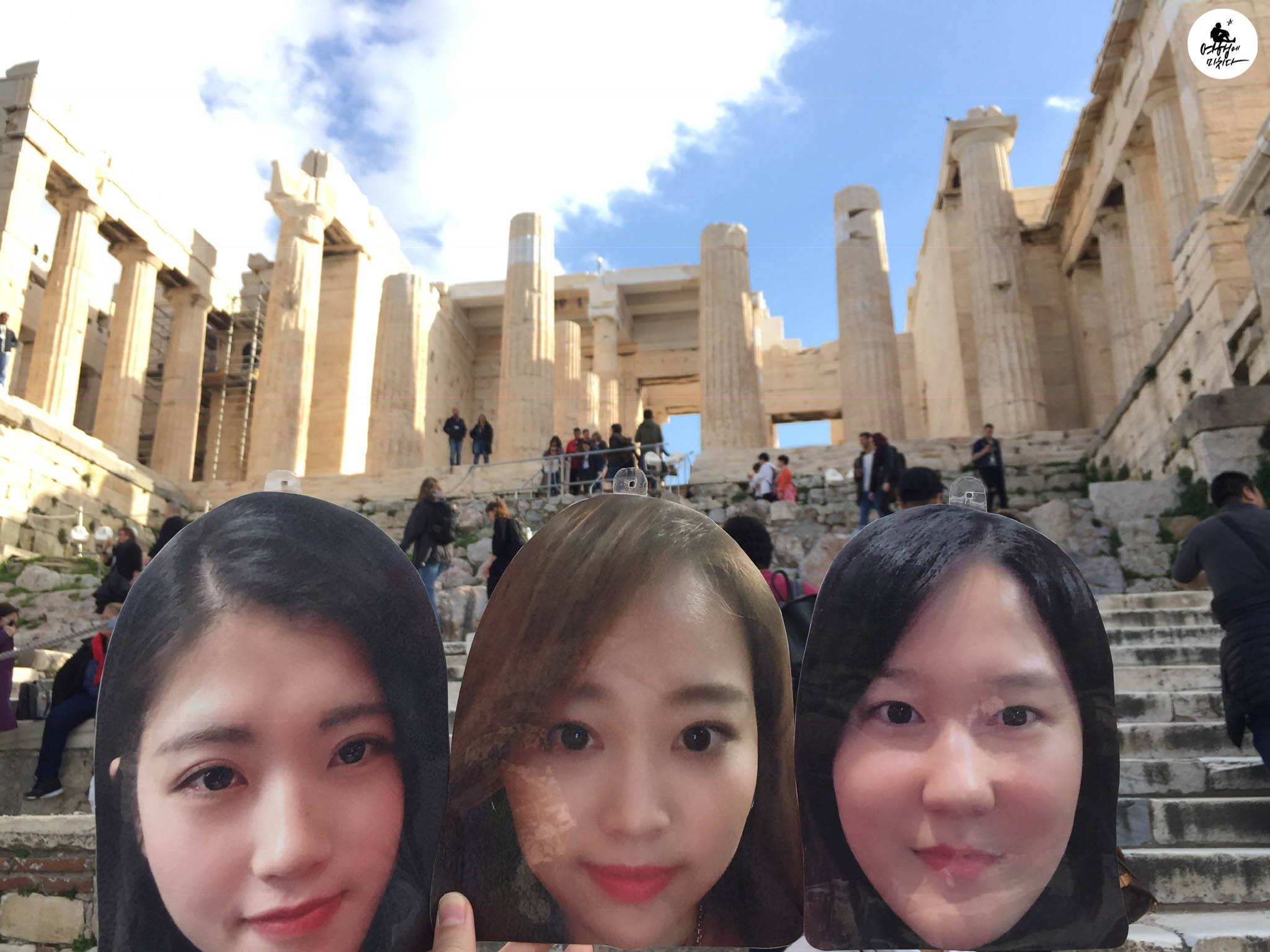 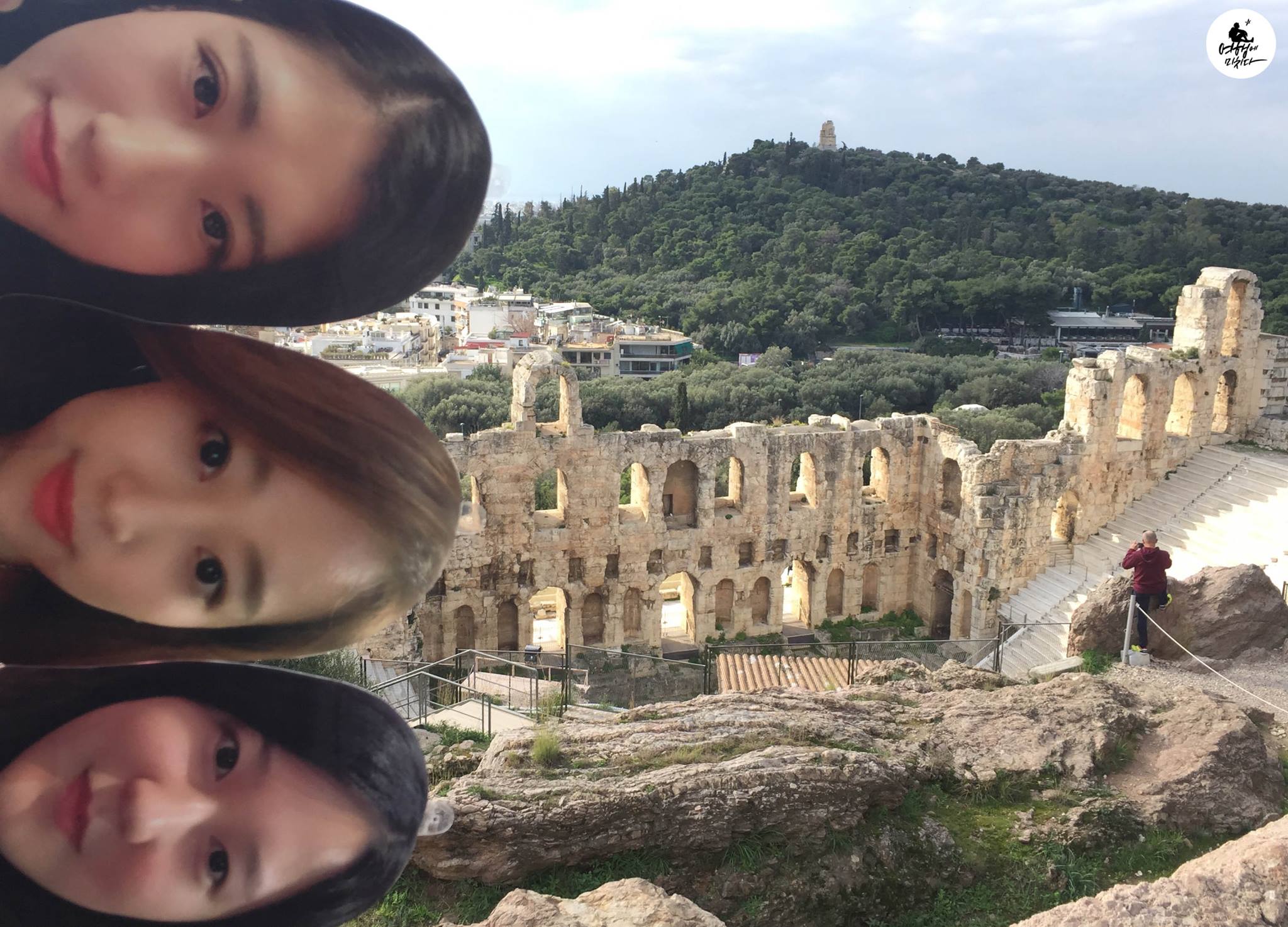 As Soo Yeon took the trip to Europe, she made sure that her BFFs went along, ‘riding’ in her bag as she rode the airplane. On board, she took photos of the three ladies as she pretended that they were also with her on the plane. 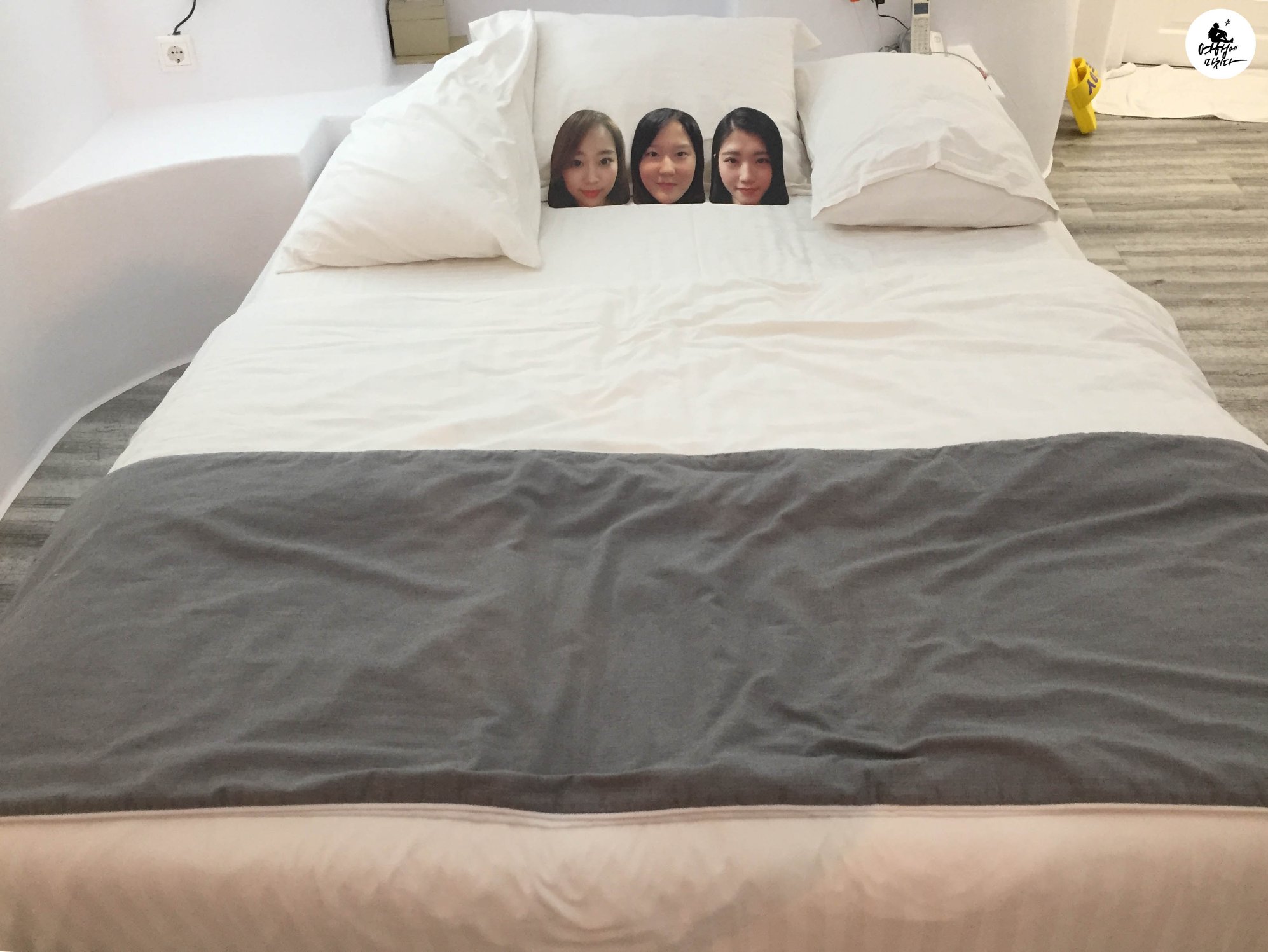 In a hotel room at the iconic Santorini in Greece, Soo Yeon arranged her friends’ faces on the bed as they ‘shared’ the accommodation. It’s the cheapest group trip ever! They all managed to squeeze in on the bed, instead of getting four. LOL. She did that in all the other hotels, too. 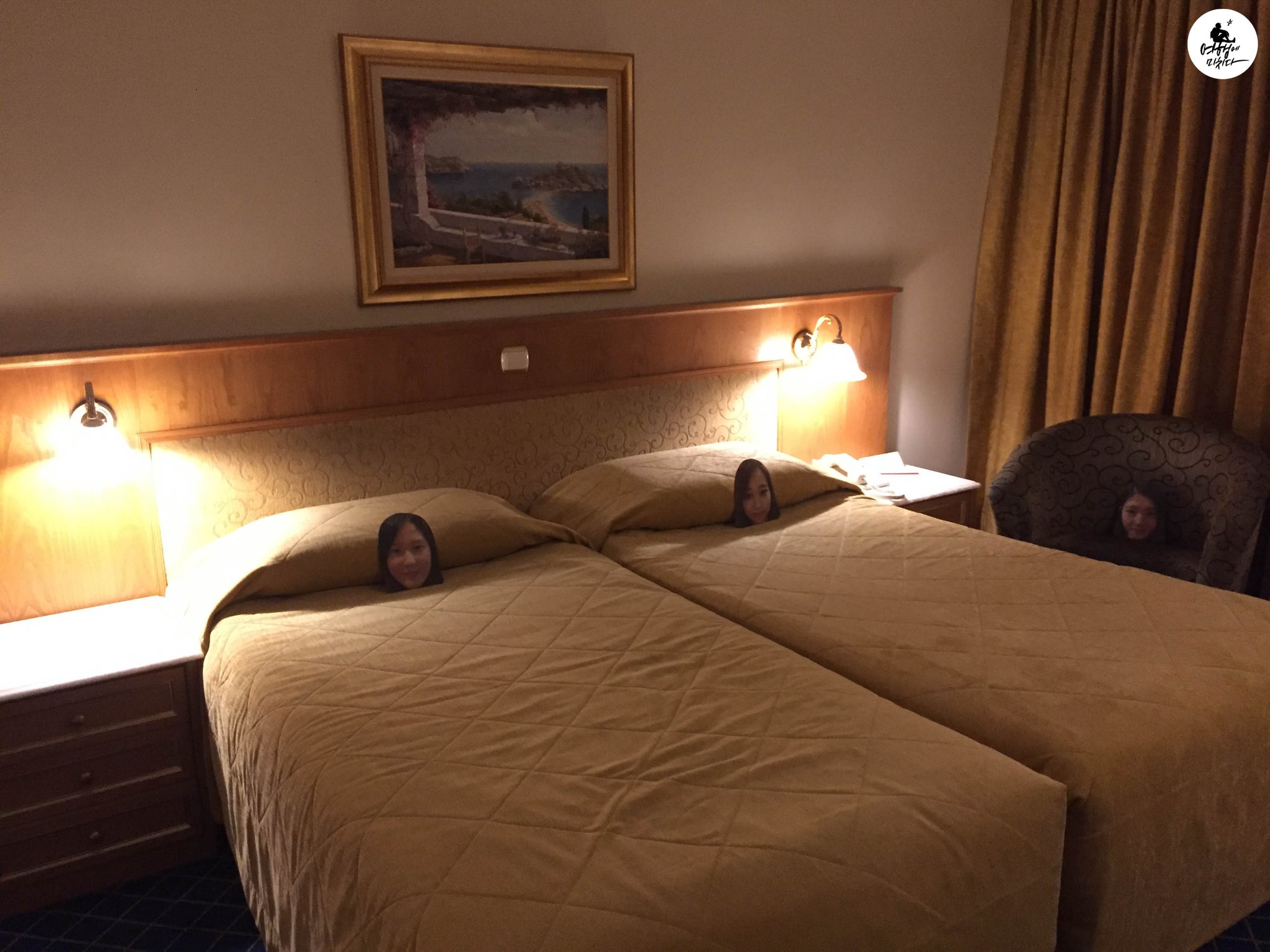 When Soo Yeon woke up in the morning, she and her best friends enjoyed a delicious meal at the balcony of their accommodation, overlooking the beautiful view. She did that each time she took a meal in the places she visited across Europe. 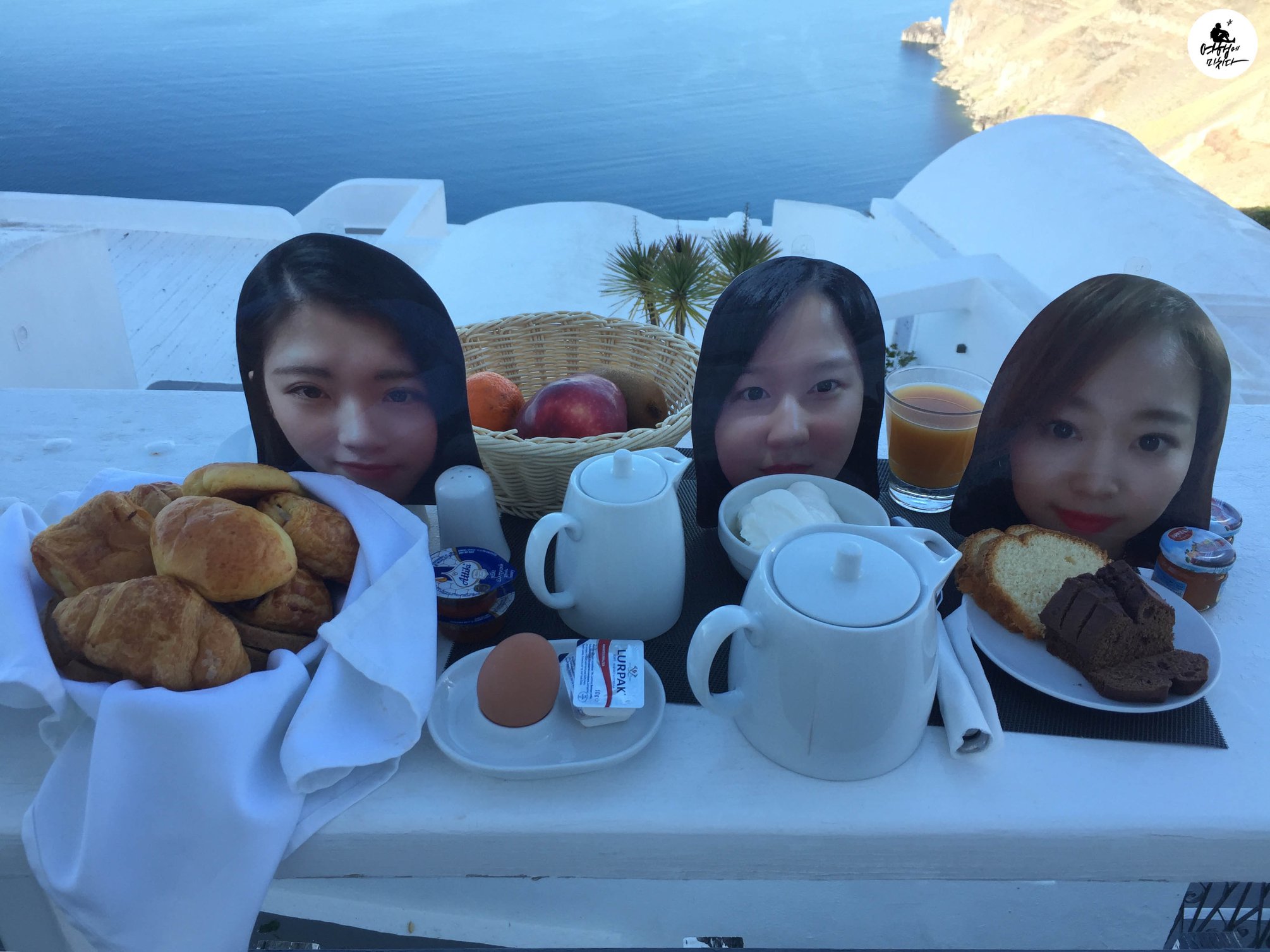 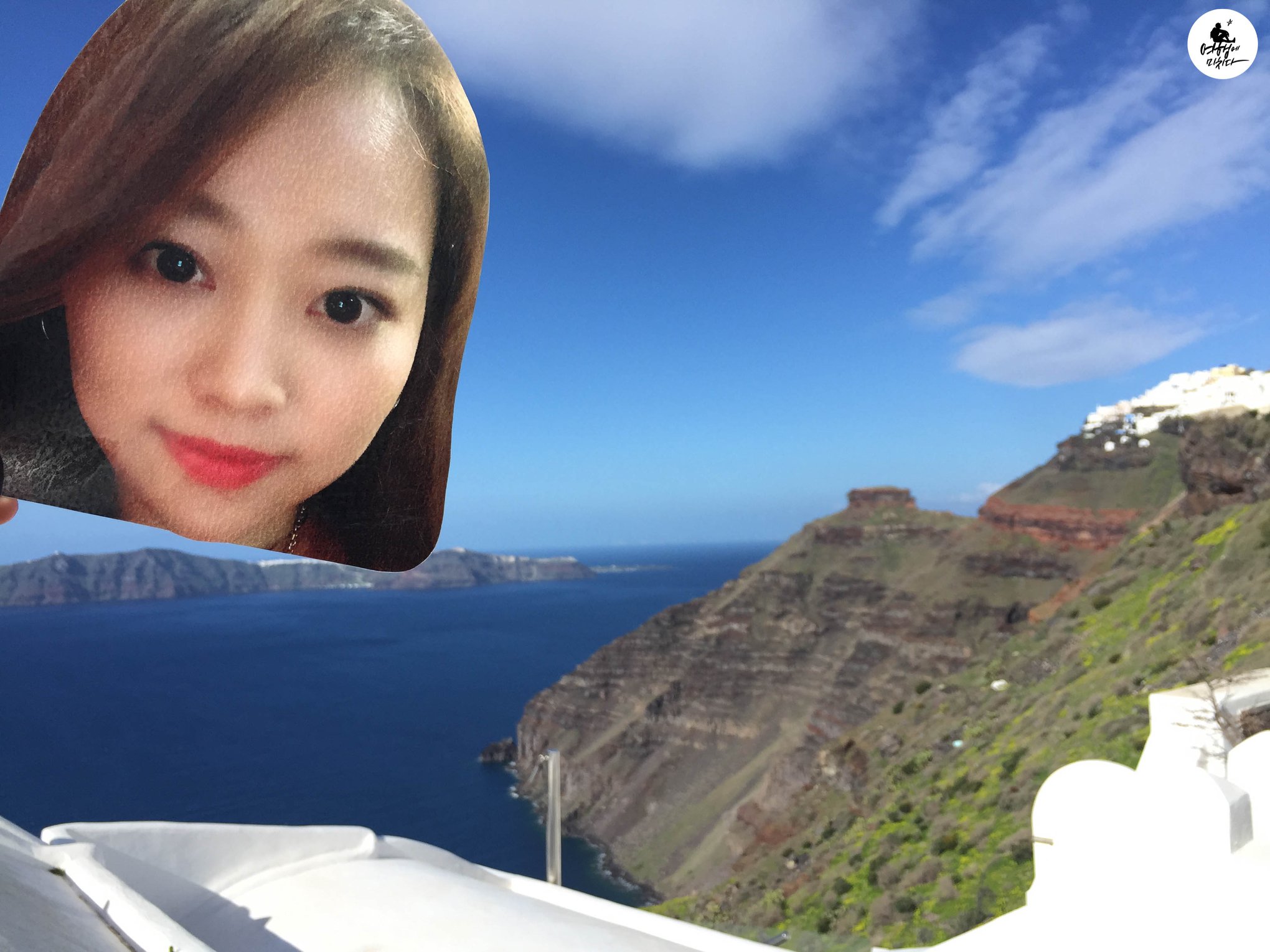 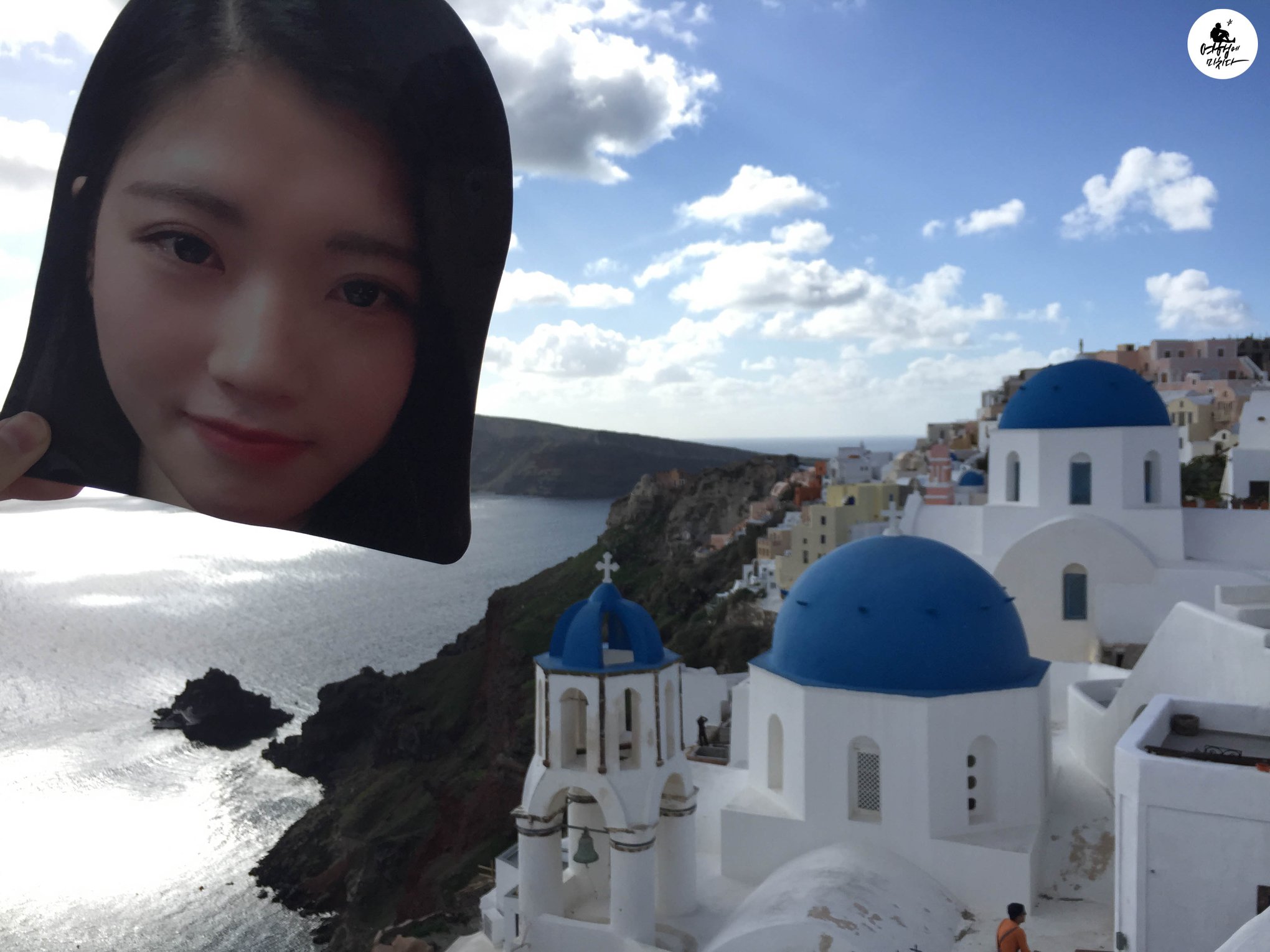 To make them feel like they really went to the place, Soo Yeon also made sure to take solo pictures of each of her friends at the tourist spots she went to. But she also took photos of them as a group. While this extremely ‘budget-friendly’ group trip actually involved one person, netizens are hoping Soo Yeon would eventually be able to take a real trip with her friends… 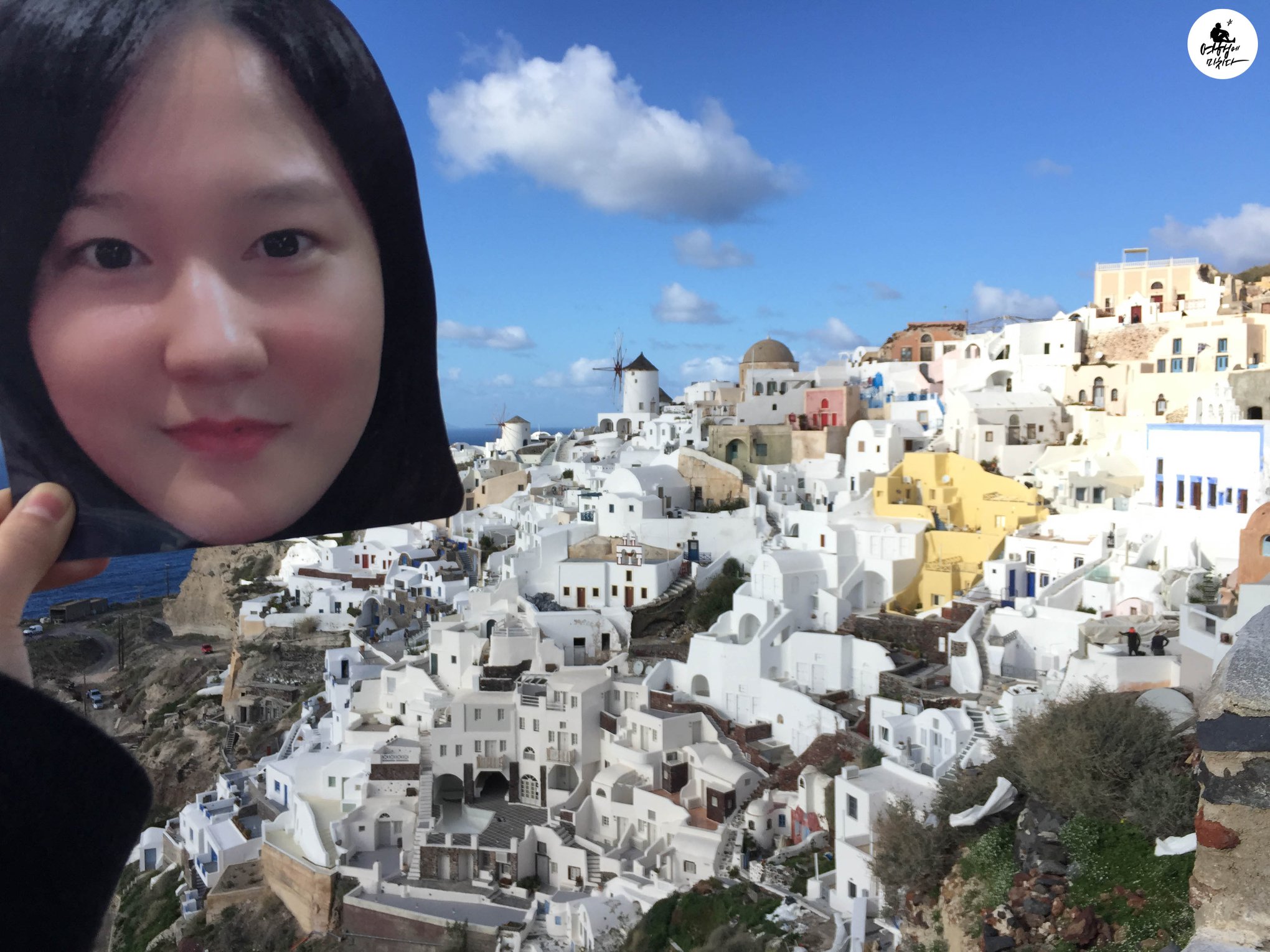 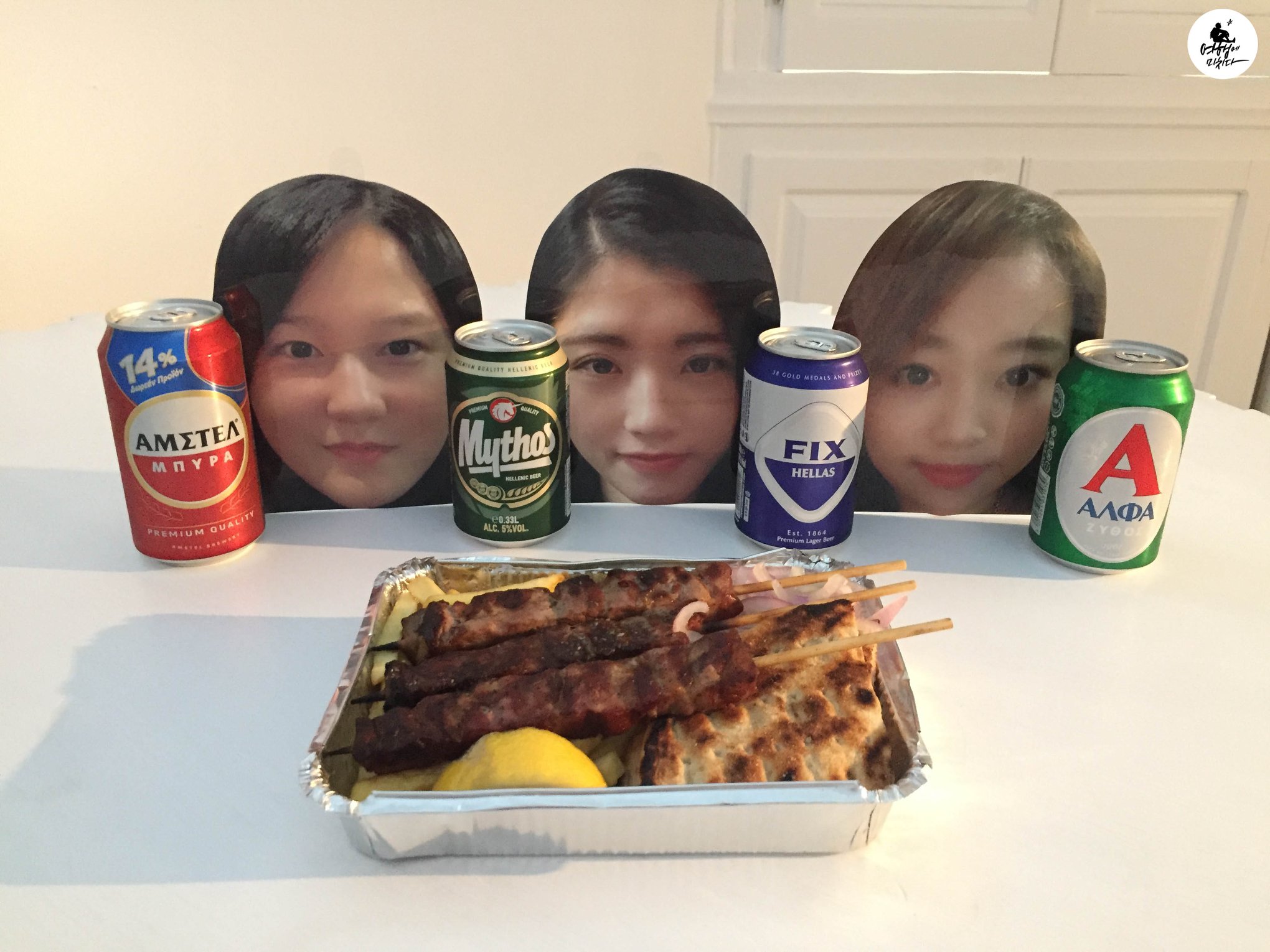 What’s the Best Attraction in Santorini?

There are lots of things to do in Santorini, Greece, but the cliff-side buildings painted white and blue are the most famous of all. A visit to the place won’t be complete without having your photo taken at these buildings that overlook the beautiful blue sea. 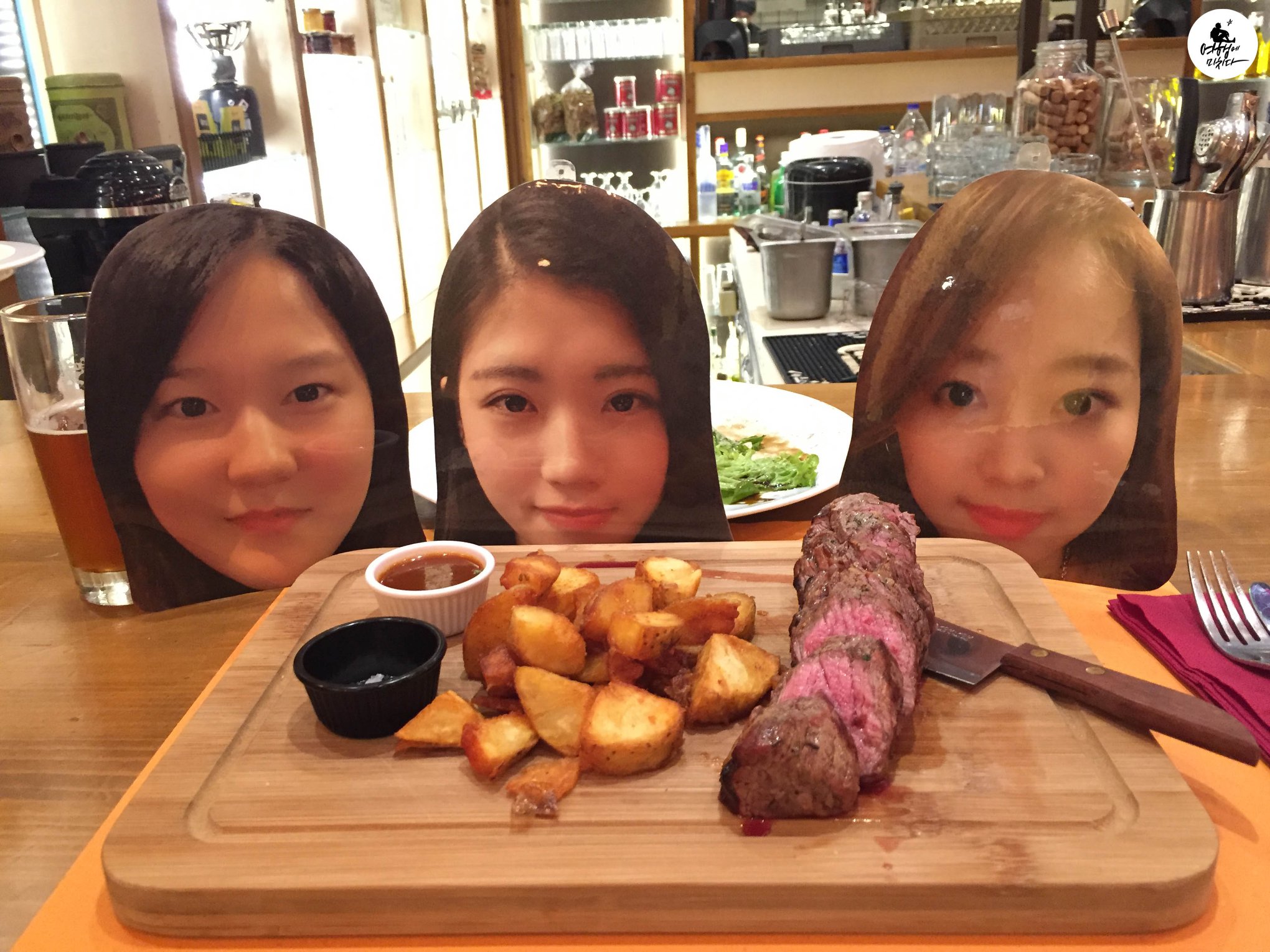 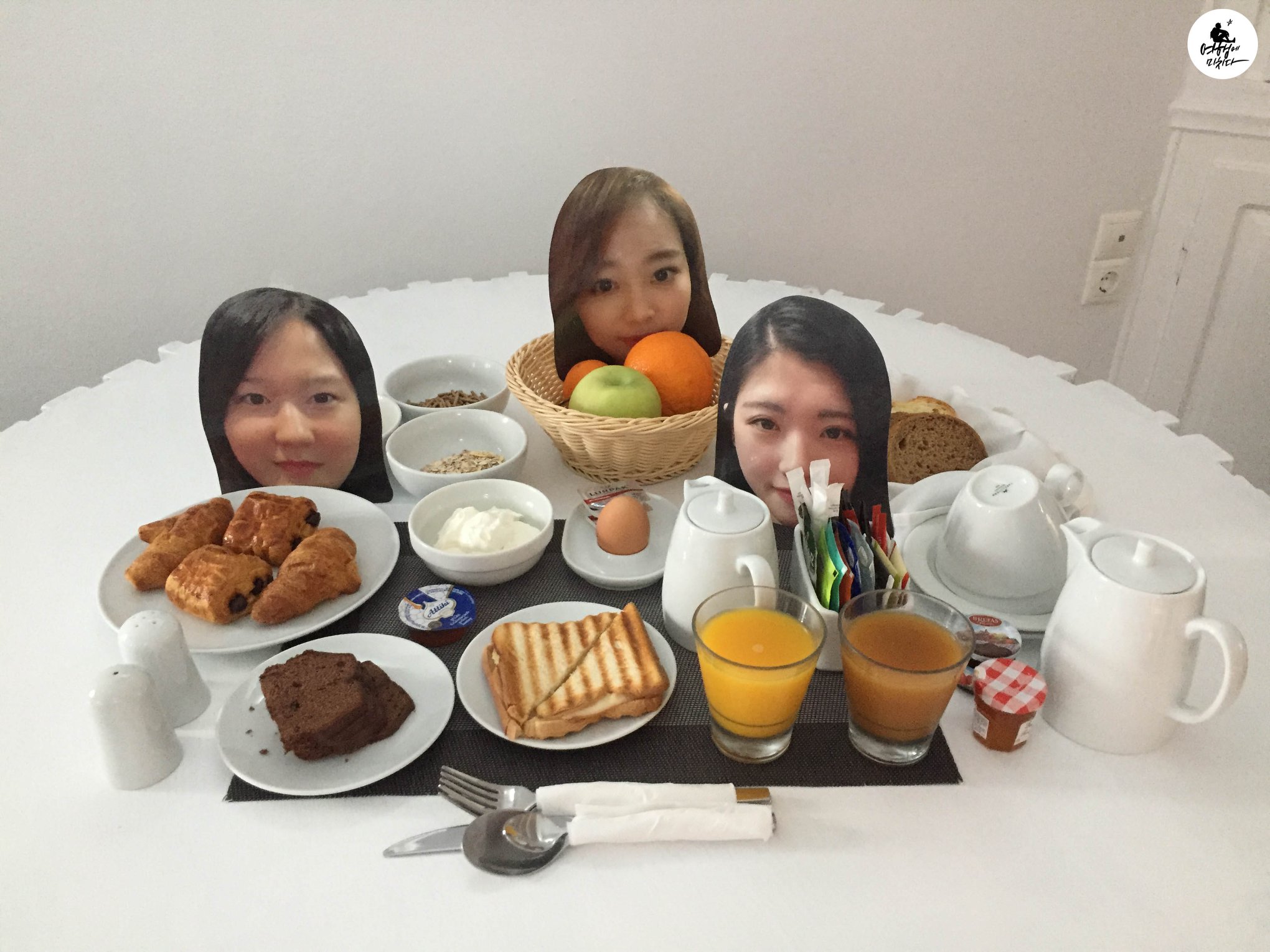