Home
News
News & Culture
After Daughter Quits School to be a Tiktoker, Dad Brings Her to Work as Laborer

When his daughter quits school, declared that it was boring, and said she wants to be a TikToker instead, one dad brought her to work as a laborer to teach her a lesson. But did it work?

Entitled Daughter Quits School to be a Tiktoker

These days, especially with classes being done online, many students easily got bored with school and decided to quit, without thinking about their parents’ sacrifices to send them there in the first place.

Sadly, it’s difficult for parents to deal with the situation. In China, a teacher intervened by taking a student to a construction site to work with his mother when he quit school and said it was “easy-peasy” to earn the 100 yuan ($15) his mom gets there for a day of labor.

A similar tactic was used by a dad in Mexico after his daughter quit school to become a Tiktoker. 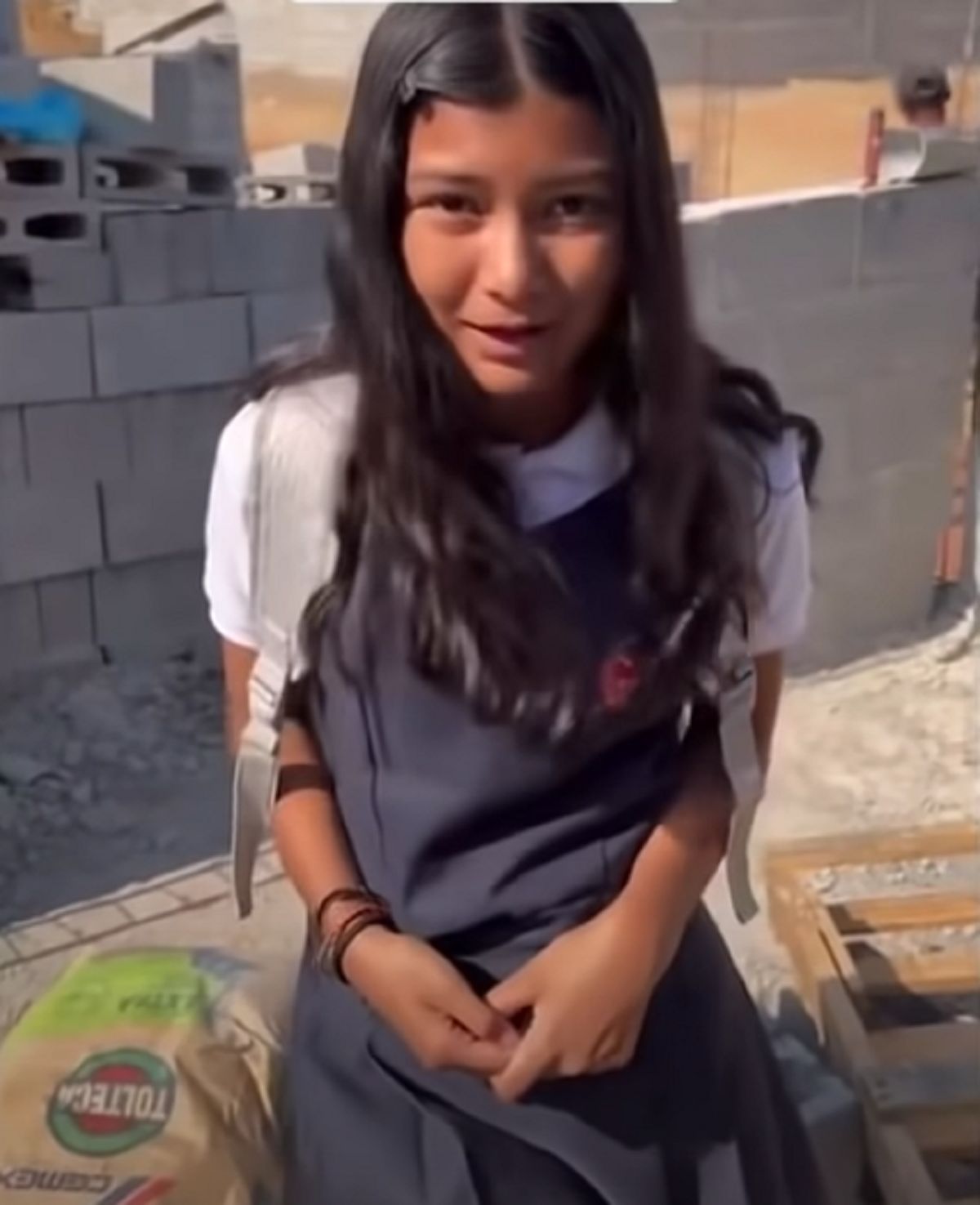 Apparently, the young girl wanted to be an influencer, saying that she could earn more as a Tiktoker than if she went to school. The young girl, named Estrella, told her dad that school was boring.

“My daughter had run away from home because she wanted to do TikToks, so I brought her here to the construction site so she can see that it’s not easy to earn money. You have to work hard for money. She says that she can earn more than a professional doing TikToks. She doesn’t want to study,” the dad explained.

But he was surprised when she told him this after he asked her what she thought about school:

“It’s not good for anything. I could earn more by being an influencer than by studying and having a profession.” 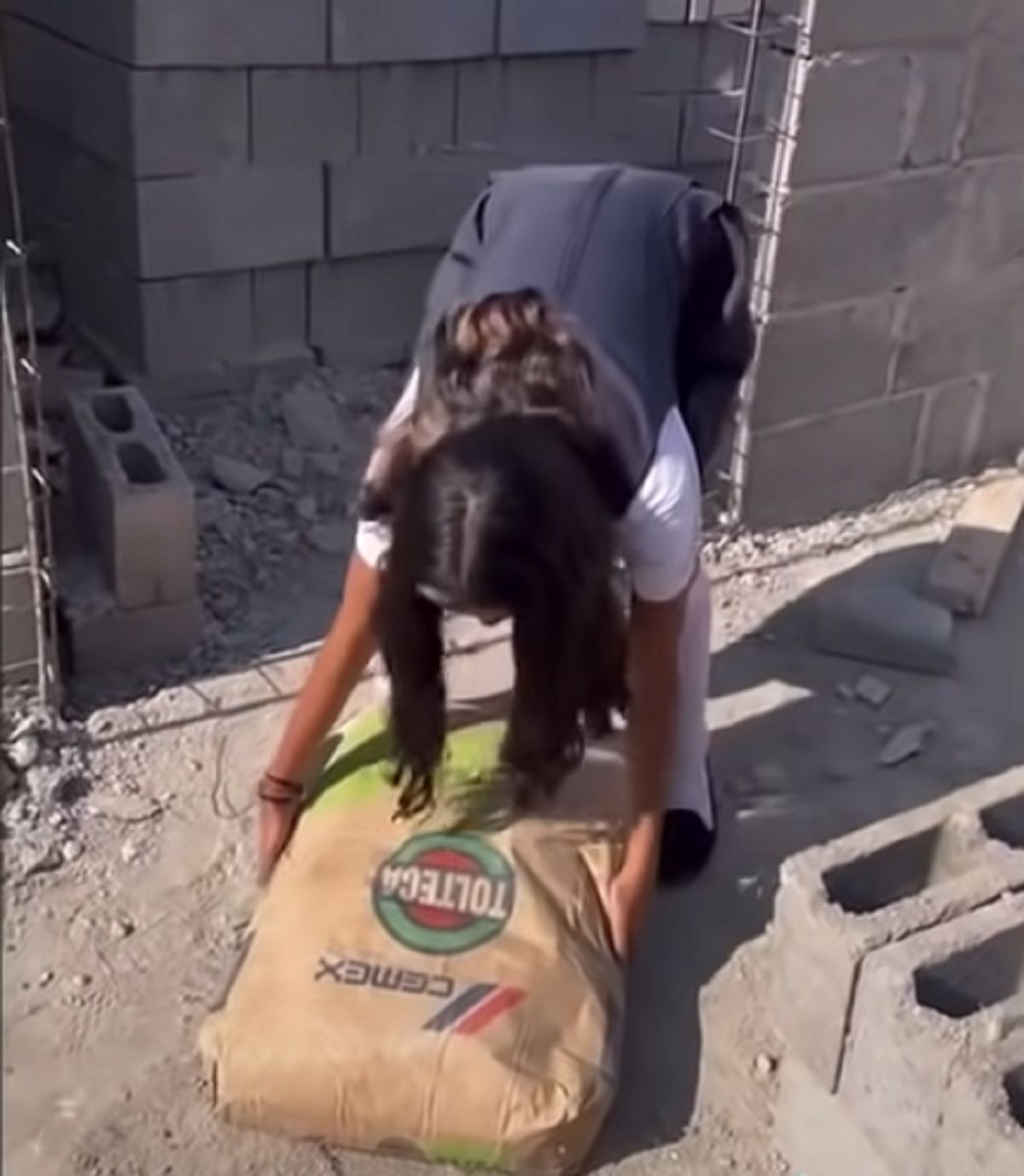 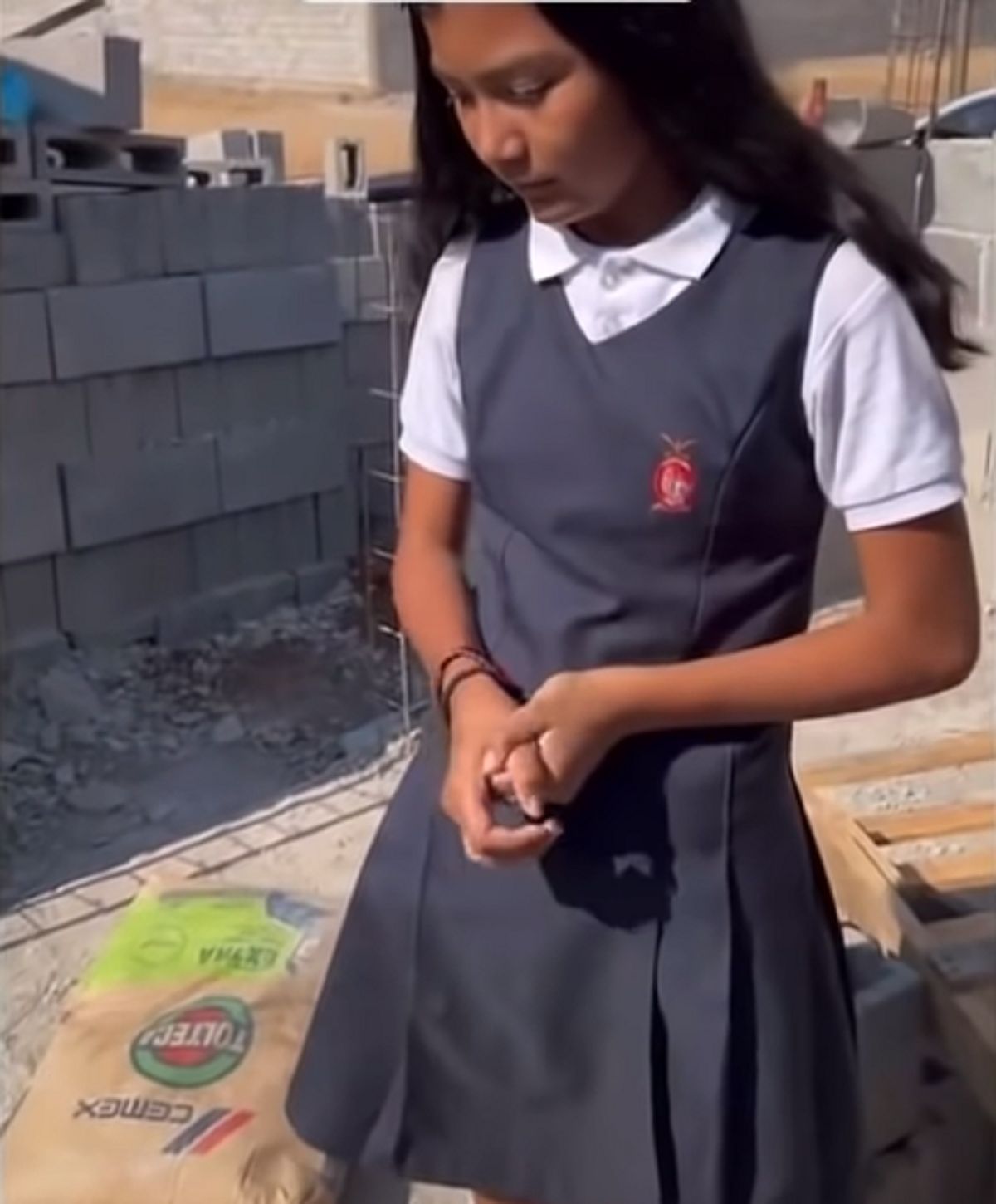 However, the father insisted that becoming an influencer is not a guarantee that she’ll have money in the future, and she could end up becoming a laborer.

Himself a bricklayer, the dad brought her to the construction site where he works. He told her to carry one sack of cement, but she couldn’t because it too heavy for her.

“You’re not cut out for this kind of thing, Estrella. You were raised delicately. In the real world, you have to earn your money by the sweat of your brow. That TikTok stuff isn’t going to do you any good,” the father told her.

How Do Influencers Earn Money?

There are several ways for influencers to earn money, but that depends on their clout, online presence, number of flowers, etc.

Some ways for them to earn money: