Home
Videos
Funny Videos
After Being Dumped via Text Message, This Woman Throws the Most Epic Tantrum Ever

Do you remember your first heartbreak? Do you recall the steps you took in order to get over your first love?

While some people prefer spending time alone after a painful break up, there are people who want to surround themselves with friends. And then there are those who choose to do the unthinkable.

A 24-year-old woman roaming the streets of Tsim Sha Tsui in Hong Kong decided to throw most shameless tantrum in break up history after her boyfriend dumped her through a text message. The woman went hysterical, slumped one the ground and shouted nonsense at passersby for an hour.

Her public meltdown was captured on camera by passersby granting her a feature story in news shows in the country. As expected, the video of the poor single gal’s insane reaction took the Internet by storm.

At one point, some passersby attempted to calm the scorned woman but to no avail. Eventually, the police had to strap her into a stretcher to save her from all the embarrassment.

We can’t help but wonder how her former boyfriend reacted after seeing her viral video.

Recovering from a split is difficult as break ups put us into uncharted territories. All of a sudden we find ourselves venturing into the unknown and  dealing with different routines, responsibilities and even relationships making it even harder for us to adjust. When our relationships fail, we experience profound grief, stress, and disappointment.

Fortunately, there are several ways to cope with break ups. Here are some of them according to HelpGuide.org. 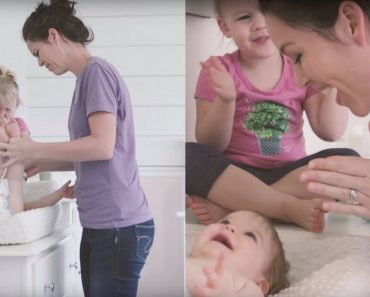 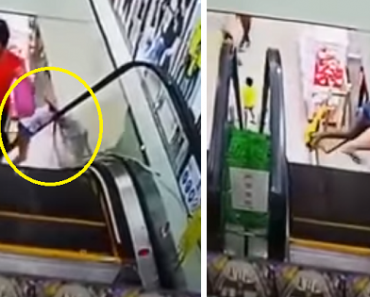 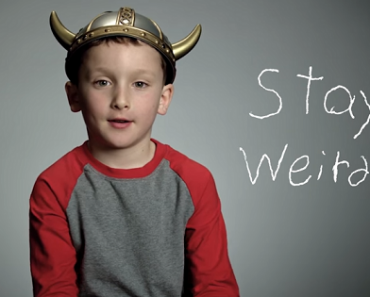 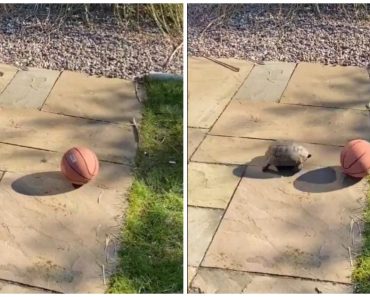 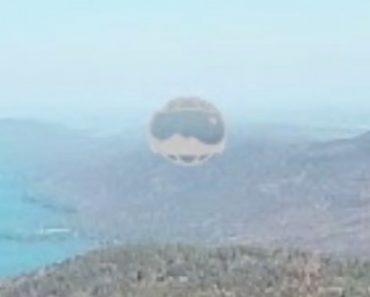 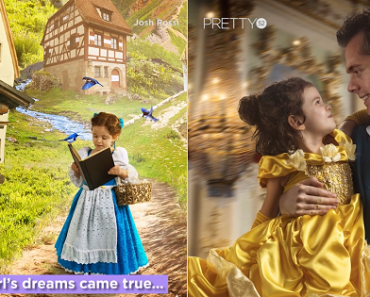