Home
Lifestyle
Relationship
After 30 Years of Marriage, Couple Discover They Have the Same Father

They’ve had a wonderful marriage for 30 years, but a couple in Malaysia had the shock of their lives when they discovered that they are half-siblings! What’s sad is that they had a good life before this discovery and had to divorce, leaving their kids totally confused.

In the 30 years that they were married, the couple had kids and even have grandkids now. But both never knew that they had the same father because the man passed back when they were both in grade school. It confused a lot of people how the couple did not know they were siblings but would later find out after decades of living together as a married couple.

It turned out that their father was a truck driver who traveled long distances across Malaysia, spending many weeks on the road. His job brought him to many places where he would spend many months because of his work responsibilities. His two wives had no idea that he had another family as they lived more than 500km away from each other – one in Terengganu and another in Johor. 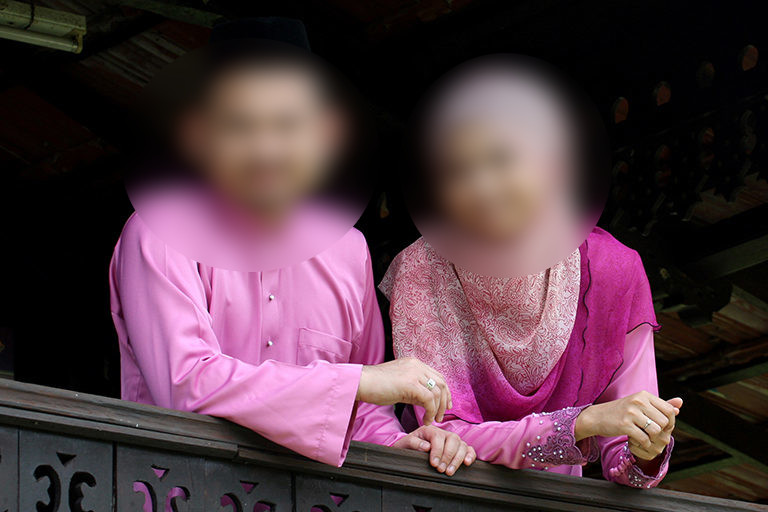 Considering that there was no Facebook or some other social media at the time, he probably did not think his wives and their children would find out. What puzzled netizens is that he chose to keep silent about this. After all, Muslim men are allowed to have more than one wife, as long as he can afford to support both wives and their children!

What this dad did not expect was that his kids would meet each other as adults – and fall in love! Since both wives had no idea about their husband’s other family, they had no objections to the marriage. The couple knew their dad had the same name, but they brushed that off as coincidence.

It was only about 30 years later when the secret was revealed. At the wake of his mother-in-law, the husband was surprised to see his father’s old photo. He excitedly told his wife about it – and they had the sad realization that they were actually siblings! Their lives turned upside down, but they didn’t have a choice. So sad…