An adorable puppy patiently waits in life for free ‘lugaw’ (porridge) at a feeding program – and its photos quickly went viral.

Many netizens thought this little pup is so cute!

When people are told to make a line, it’s not really very surprising when there are those who might try to jump the queue to be first in line or move closer to the front. 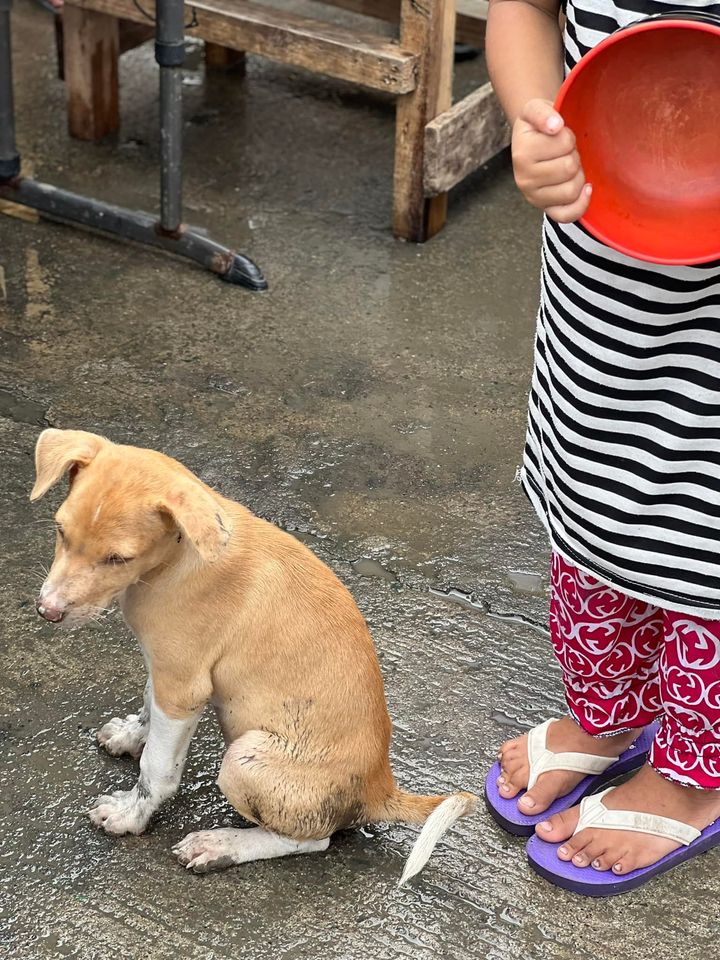 At the front is an adorable puppy that, like the kids, also waited patiently for their turn.

Brgy. Captain Dennis Den-den TanJuan was quite amused at the site and snapped some photos that were posted on his social media page. 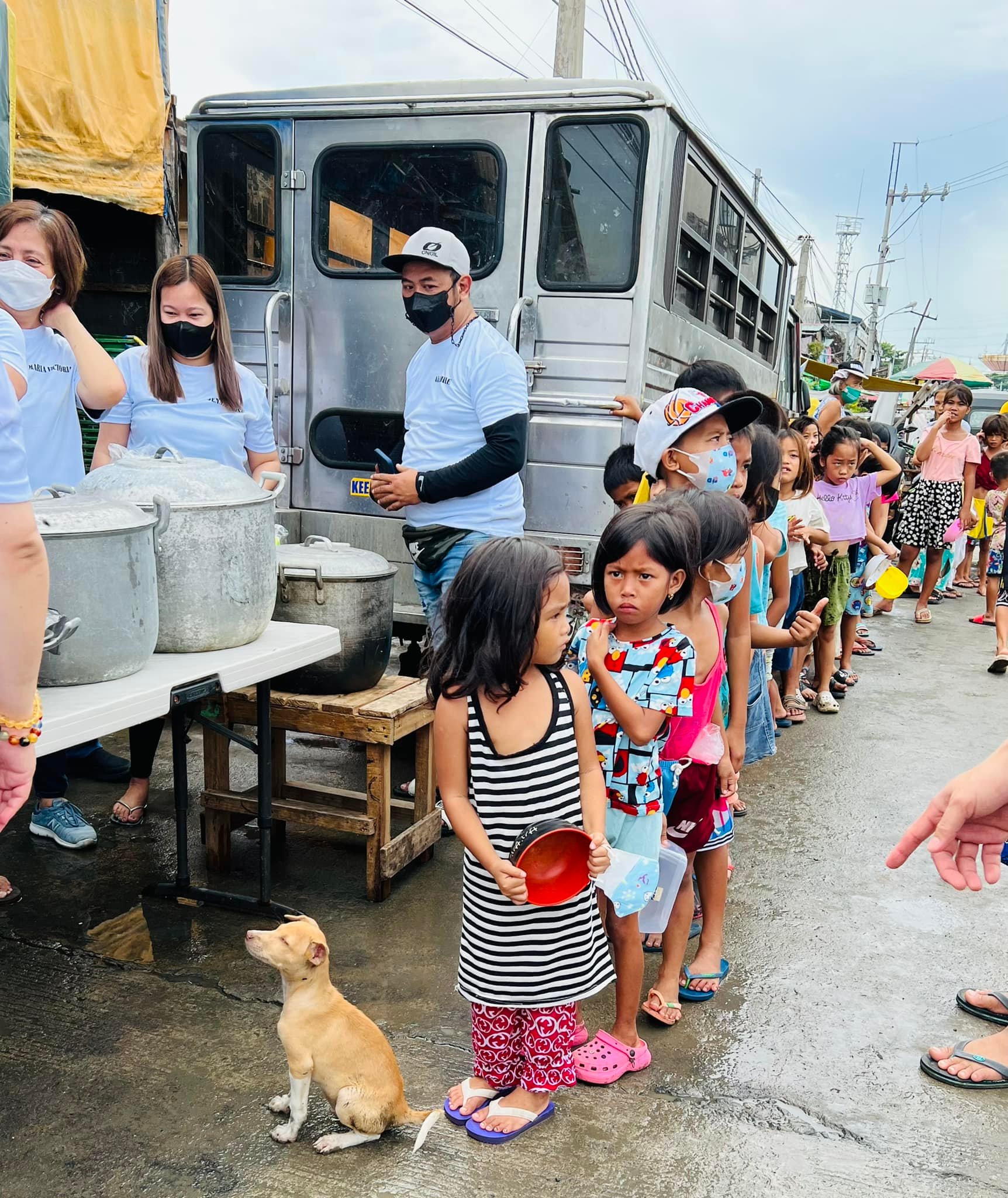 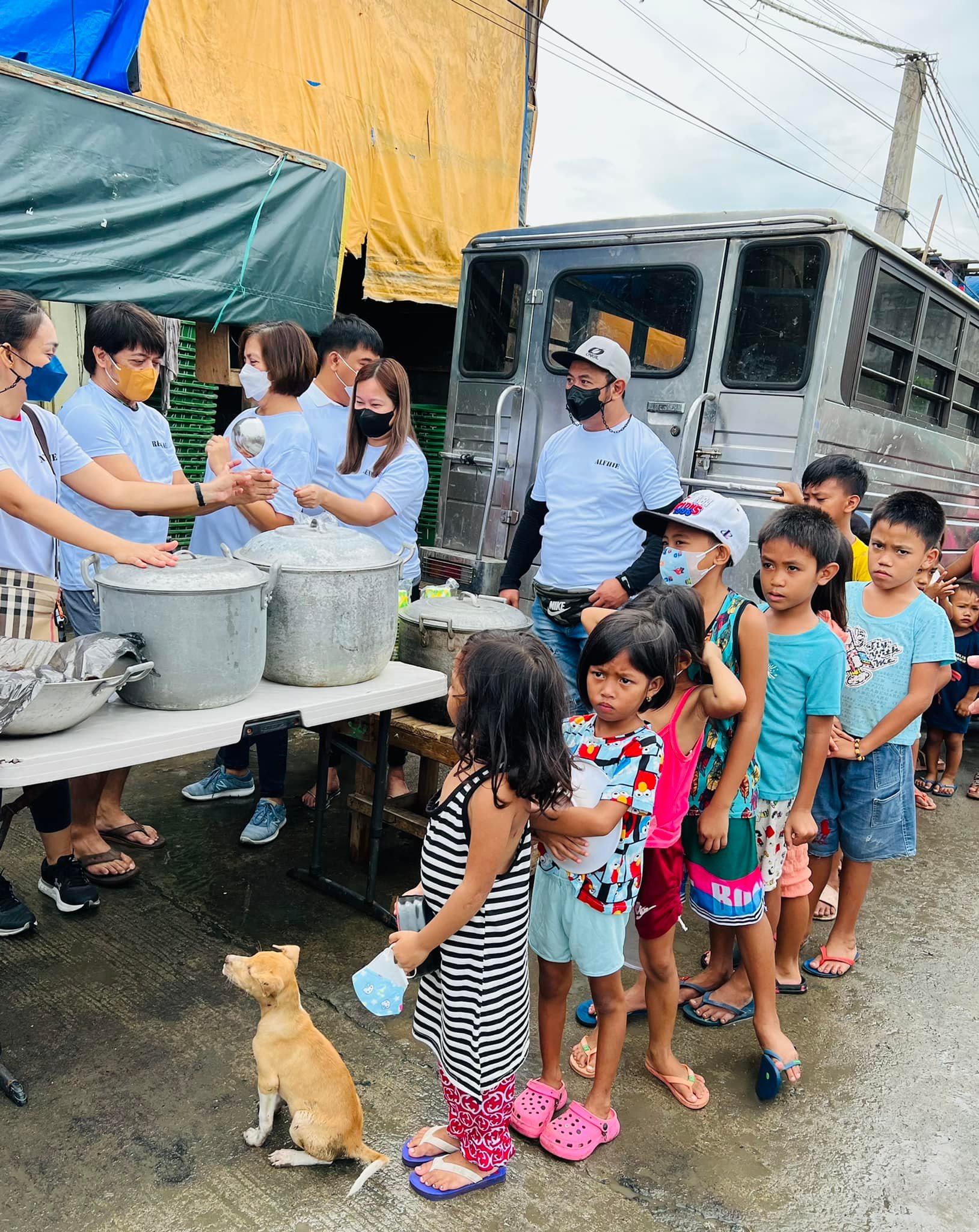 Netizens were impressed with the puppy’s discipline, especially because it appears to comprehend that they were supposed to wait in line until they get the food. What a cutie.

There were also some netizens who expressed admiration over the discipline exhibited by this puppy and the kids. 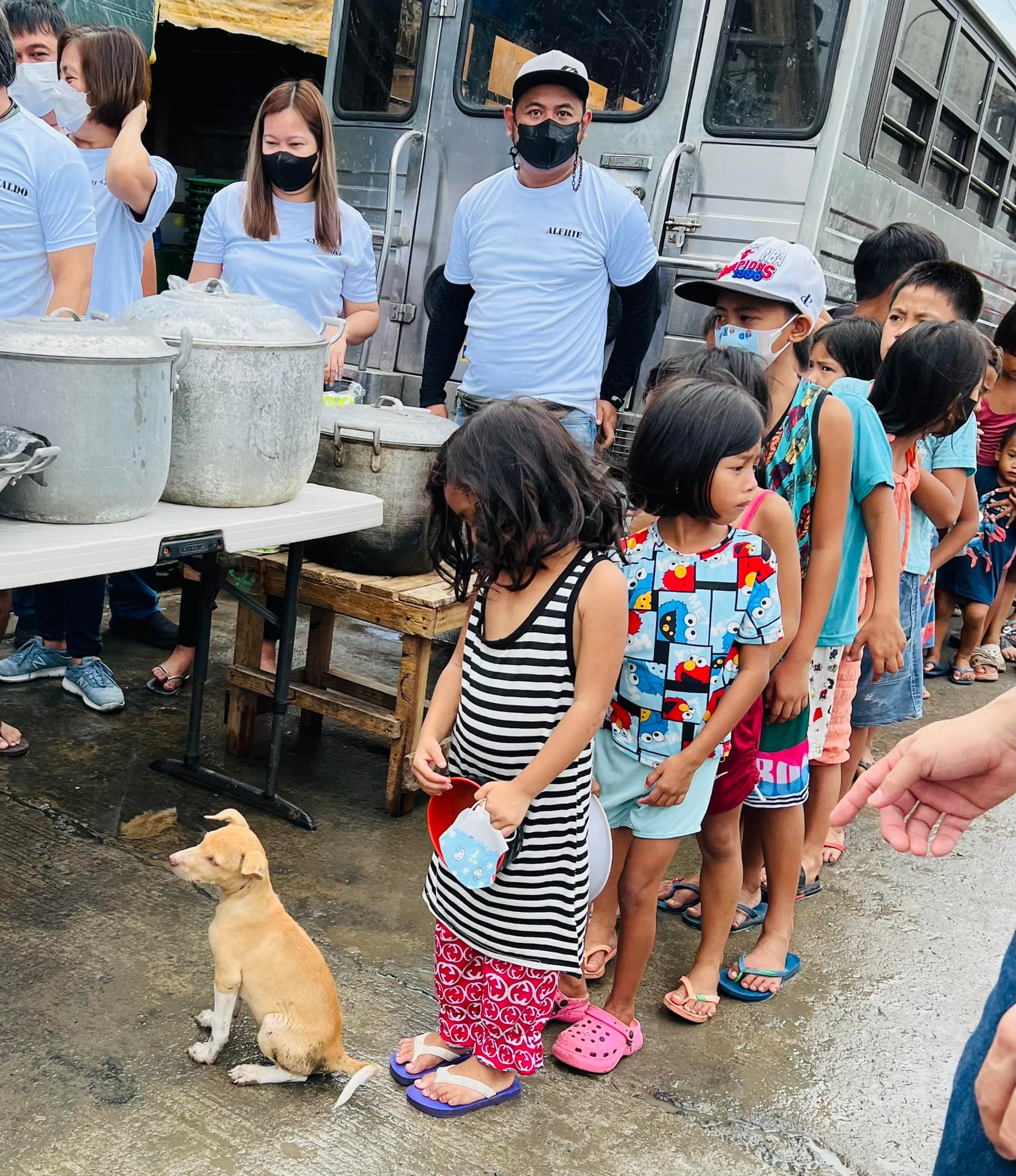 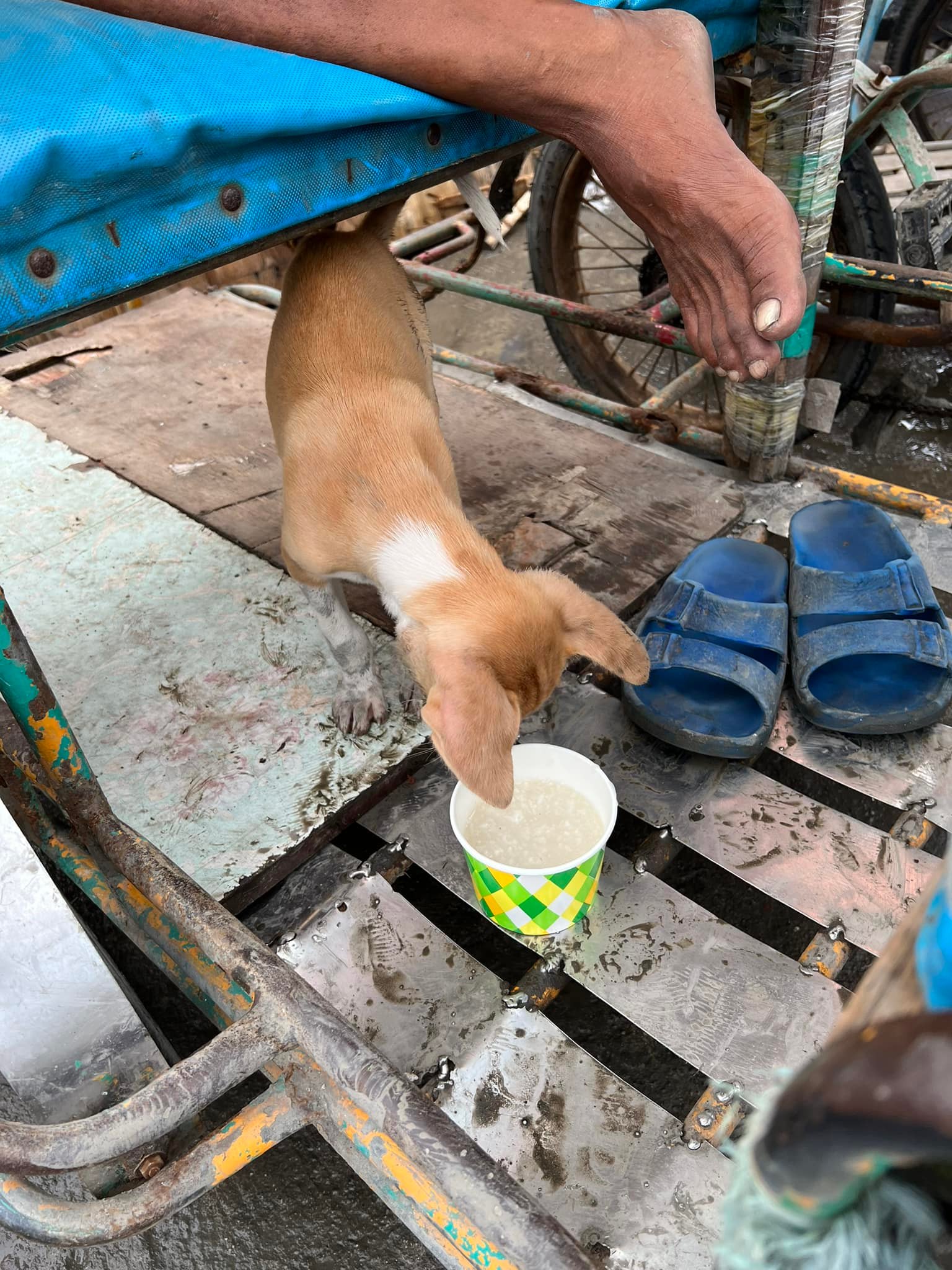 Several netizens also encouraged the barangay captain to also host a feeding program for the stray dogs in the area.

The Eagles Club, formally known as the Fraternal Order of Eagles Philippine Eagles, is the first fraternal socio-civic organization in the Philippines.