An adorable dog who kept begging for food and asking for dinner to be moved to a much earlier time just went viral after his amused fur parent posted the photos on his Twitter account. Do your pets also do the same?

There are lots of different dog breeds. Some are ferocious and noisy but others are also quiet and have a sweet temperament. Many of these dogs also know how to look cute – especially if they are asking for some food! LOL

Recently, fur dad Tommy Vietor shared some pictures of his dog who had apparently learned a new trick during the COVID-19 quarantine lockdowns. Somewhat confused that his fur parents are always at home, the adorable pooch appears to have his internal clock skewed by their presence. 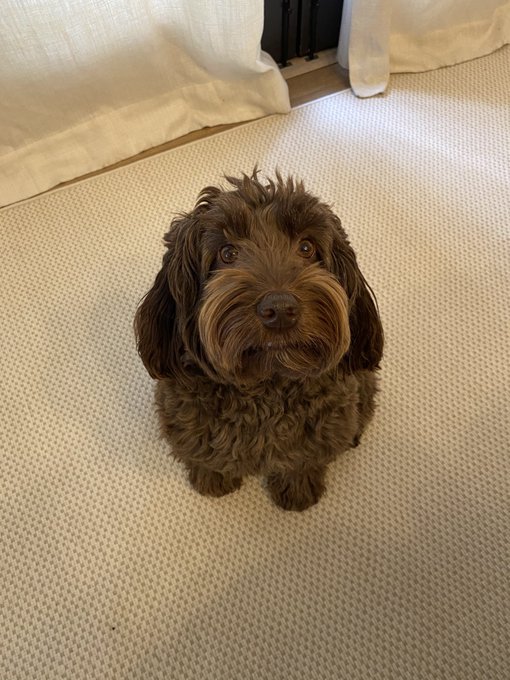 Since they are always home, the dog thinks that dinner should also be much earlier than usual. Instead of the usual dinner at 5PM, the pooch would repeatedly go to his fur dad with the most woeful eyes that clearly begged for food.

Amused at the dog’s cute but also hilarious expression, Tommy snapped a photo and posted it on Twitter.

“During quarantine, my dog has used a combination of intense sitting and adorable staring to bargain her dinner time down from 5 to 330. It’s now 2:50…hold the line, Tommy. Hold the line,” he wrote, sharing a picture of the dog with really sad eyes. 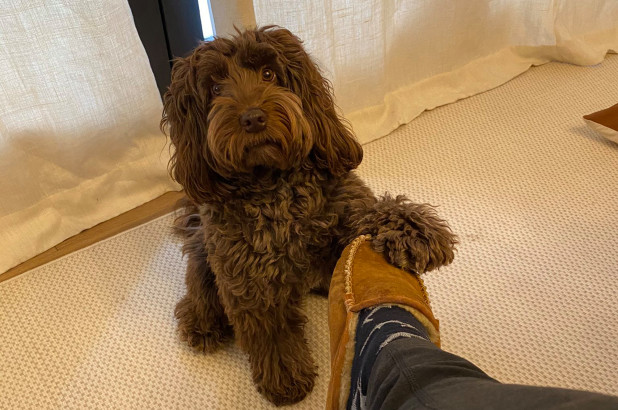 The trick didn’t work but the dog soon became famous on the internet! Moments later, Tommy shared another photo.

“Things have escalated,” Tommy wrote, sharing a photo of the dog with its paw on his foot.

Do you think Tommy caved in and gave the pooch its dinner? Well, Tommy said he just can’t resist this adorable dog who had also learned recently that inching over and lying on his fur dad’s head ensures that breakfast starts at 5:30AM. LOL 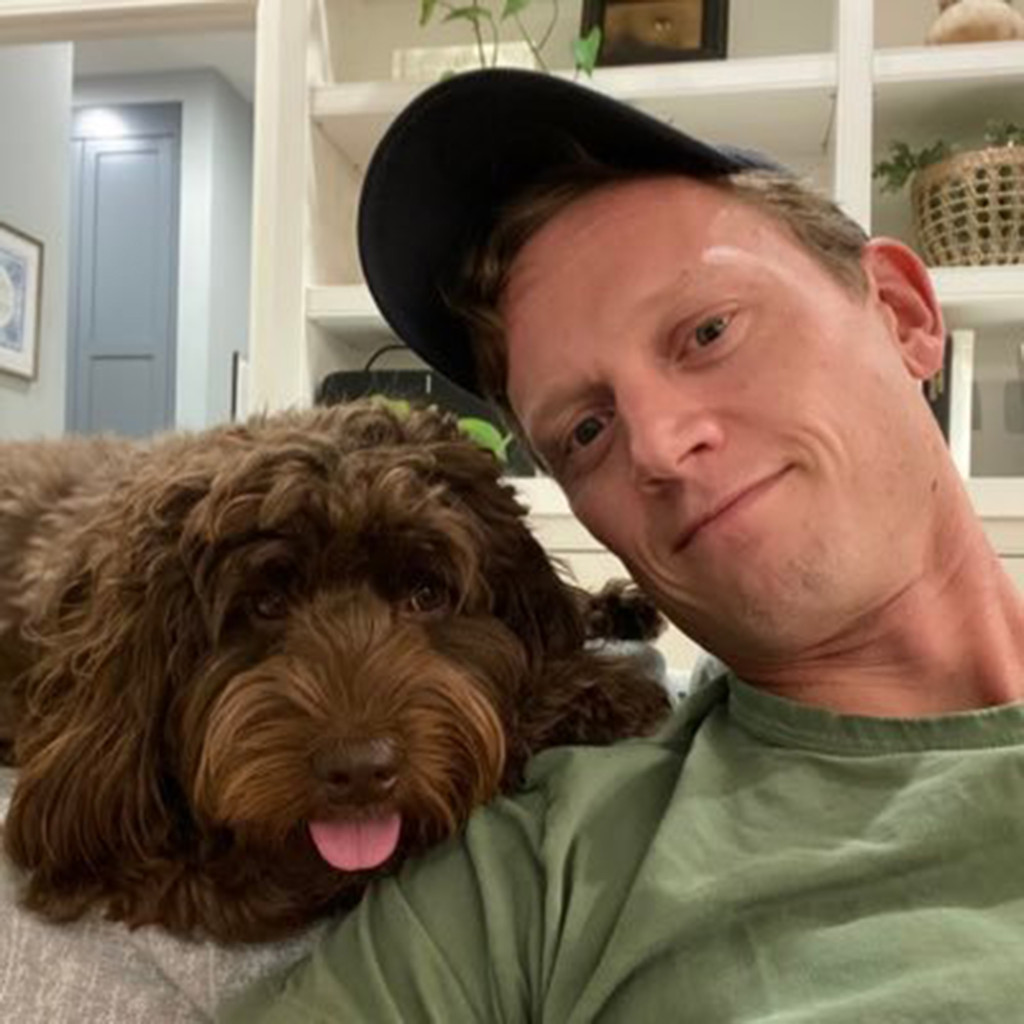 What is a Pooch?

A pooch is simply a dog. While the word can be used for all dog breeds, the term is often picked for cute dogs.