Even young kids can identify their own parents’ faces even if the parents take off their eyeglasses or have their hairs cut but what happens when they are faced with a parent’s identical twin?

Well, for one young boy the answer was quite simple: both guys were his dad! LOL

The exchange goes on for a few minutes, with the boy predictably transferring from one guy to another in his confusion.

It is adorable how he is so confused with the whole thing yet was also quite sure that this guy (or the other guy) was his father!

Dad Stephen Ratpojanakul shared the clip on YouTube where it had swiftly gone viral. His twin Michael shares the spotlight.

Netizens quickly formed jokes about the entire exchange, with some saying that to date, the boy is still confused who was his real dad between these two similar-faced guys.

Check out this adorable video:

How to Tell Identical Twins Apart

Well, if you spend a lot of time with them, you will realize that they do have their differences, no matter how slight that may be. It takes time before you can truly tell them apart – unless they have different hair styles and use distinguishing apparel so people won’t be confused (but chances are, they would not do that, anyway).

But don’t worry because if you can’t really tell them apart, you could always ask. They are probably used to people asking them who is who… 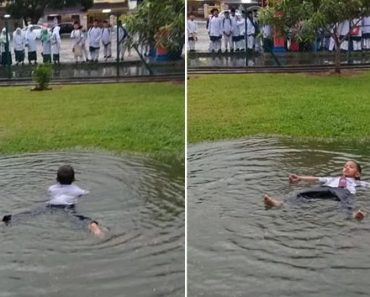 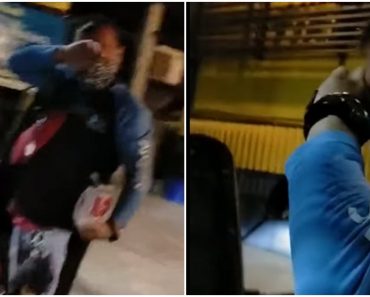 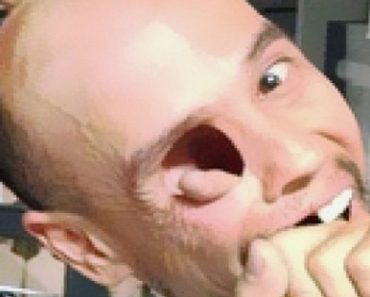 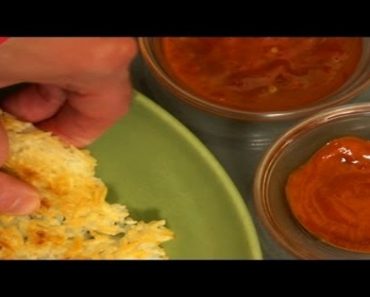 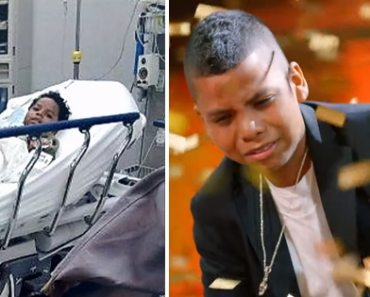 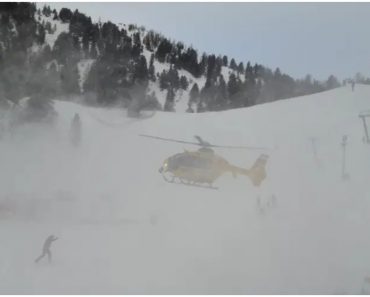