Known to many by its nickname as the “Summer Capital of the Philippines,” Baguio City is a favorite destination among tourists and locals because of its fantastic sceneries and cool climate.

Residents and officials, however, are currently expressing great concerns about the city’s worsening air pollution. Fortunately, steps are being taken to address the environmental problem.

According to a report published online by the ABS-CBN News, non-government organization Glad To Be Green has invited a company from Australia to come over the country and demonstrate their technology. 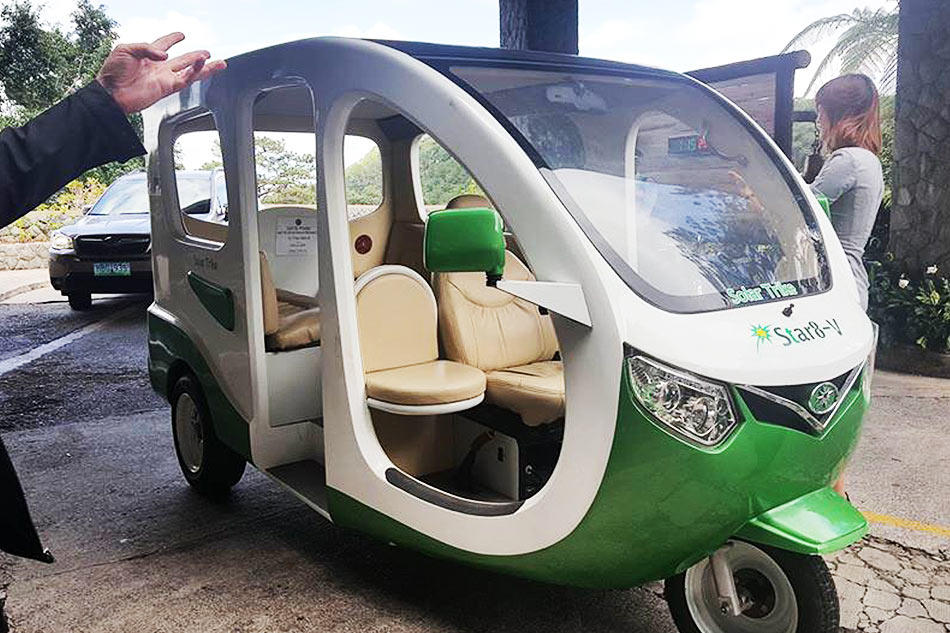 The Australian tech firm brought with them two solar-powered vehicles that they “hope city will use in the near future, in an effort to mitigate the impact of air pollution.” 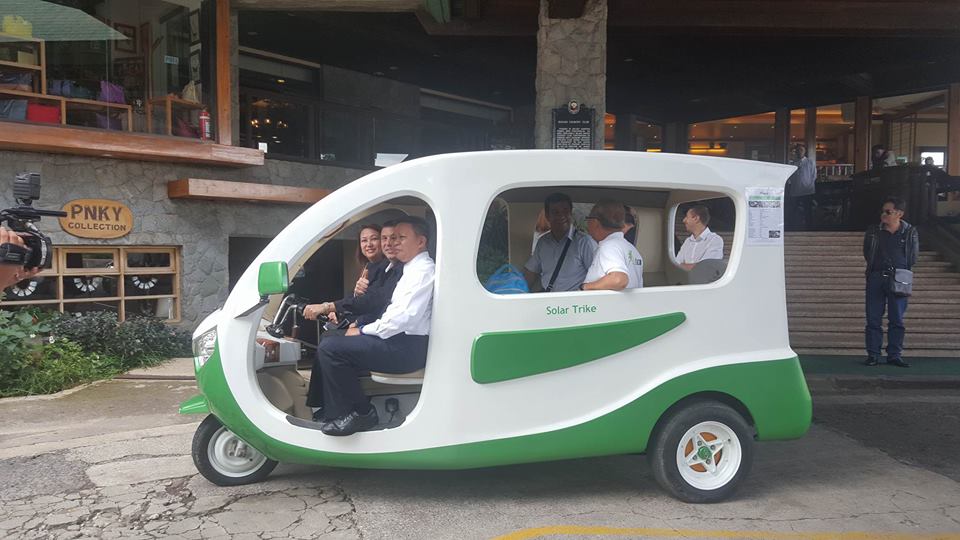 The Solar Tricycle can accommodate 10 passengers, unlike a regular tricycle that only has a limited capacity. The Solar Bus, on the other hand, has room enough for up to 20 passengers. As the ABS-CBN post tells us, “the solar technology on both vehicles is located on the roof.”

Charging the vehicles can be done pretty quick since it only takes two hours to reach a full charge. Once fully charged, the Solar Tricycle and Solar Bus can deliver a distance of up to 120-150 kilometers. 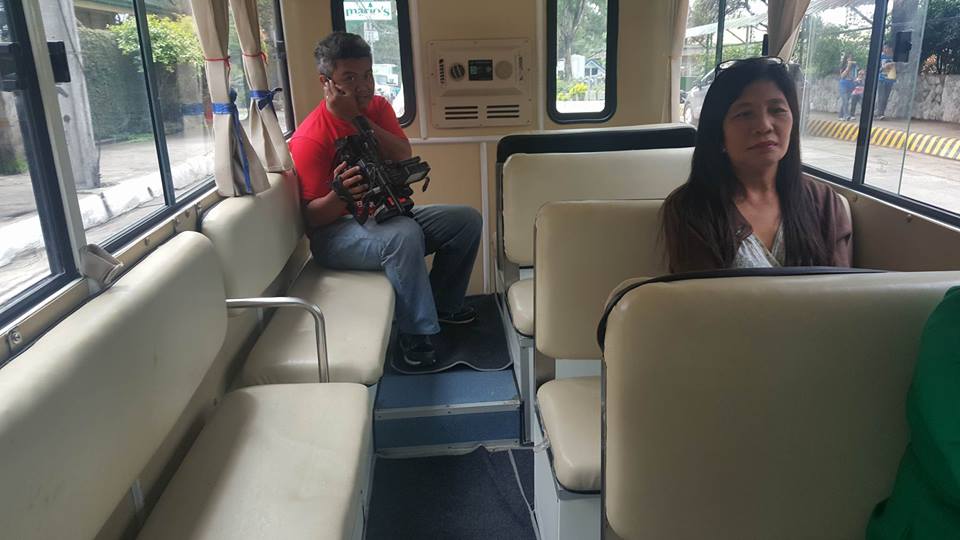 “Unlike other solar technology, this does not need to be in direct sunlight; as long as there is light from the sun, it will charge.” 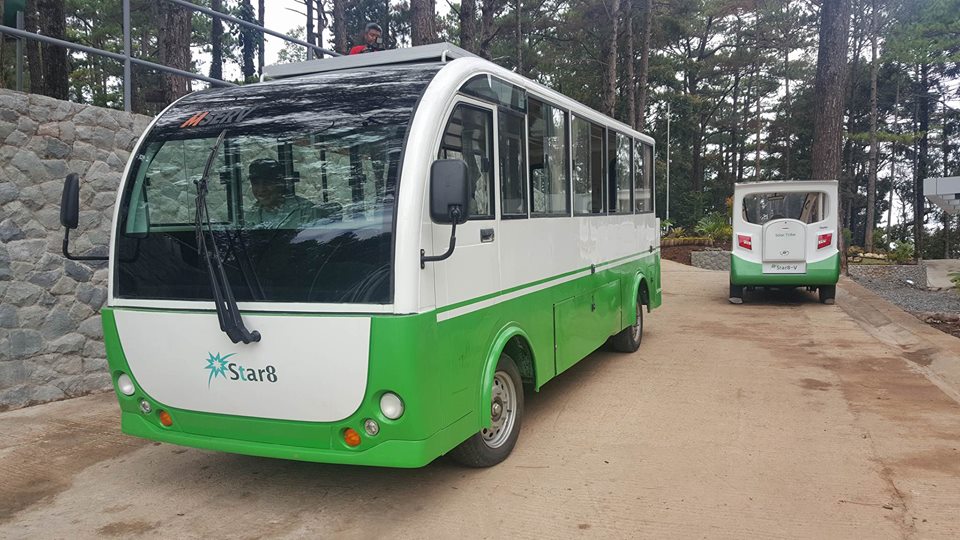 Gladys De Vera, Glad To Be Green chief, said Baguio City Mayor Mauricio Domogan has allowed them to have a 2-month demonstration period for the solar-powered public transportation vehicles.

In other news, Baguio City officials are also considering the possibility of tapping solar power to decrease the city hall’s electricity expenses as well as the city swimming pool’s heater.