If you are a heavy drinker and are trying to kick the smoking habit, here’s a bad news for you – you will probably have a difficult time.

According to a study done among Polish men, alcohol-dependent individuals process nicotine in their bodies faster than those who aren’t. This, of course, makes it harder to quit smoking in the first place, as shared by Yahoo in a recent article.

In an interview with Reuters Health, lead author Noah R. Gubner of the Center for Tobacco Control Research and Education at the University of California, San Francisco, said:

“We didn’t measure what was happening when people were drinking, but after they stopped, their elevated rate of nicotine metabolism slowly subsided.” 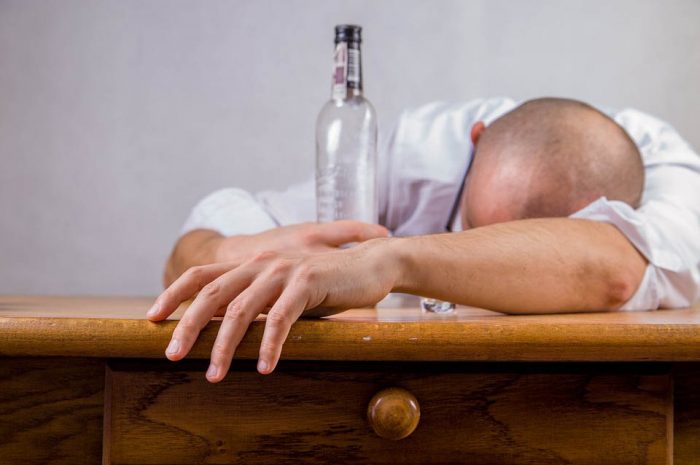 Thus, people find it more challenging to stop smoking when nicotine metabolism is at its peak. This means that if two individuals are both trying to quit smoking, the person with faster nicotine metabolism will clear his or her body faster from their body and so he or she will soon crave for a cigarette sooner than later.

In researches done in 2011 and 2012, 22 Caucasian male smokers from an inpatient alcohol treatment center in Poland were randomly selected and placed under observation. Urine samples from the participants were examined to measure their nicotine levels and metabolism at 1, 4, and 7 weeks after detoxing from alcohol.

The result was that nicotine processing significantly slowed down by almost half over the 7-week period. This was despite the fact that the men did not yet change how many cigarettes they were smoking everyday at the time. 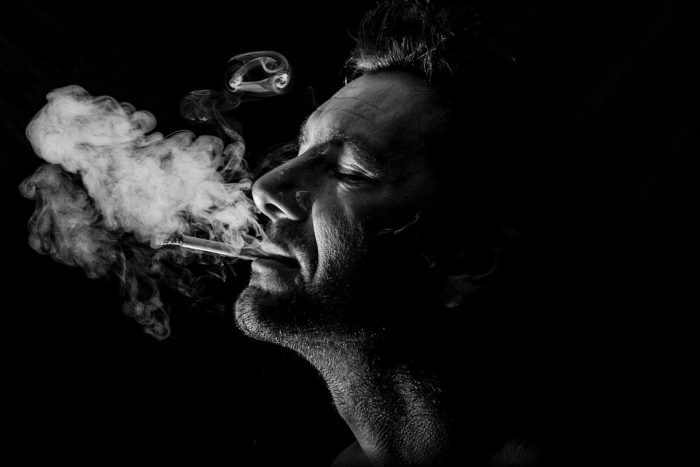 The Drug and Alcohol Dependence then came up with this conclusion:

“There was a significant decrease in urine NMR over the 7 weeks after alcohol abstinence (F(2,42) = 18.83, p < 0.001), indicating a decrease in rate of nicotine metabolism. On average NMR decreased 50.0% from baseline to week 7 (9.6 ± 1.3 vs 4.1 ± 0.6). There was no change in urine TNE across the three sessions, indicating no change daily nicotine intake. The results support the idea that chronic alcohol abuse may increase the rate of nicotine metabolism, which then decreases over time after alcohol cessation. This information may help to inform future smoking cessation interventions in this population.”