We all know it is wrong to text and drive and yet many of us could not resist the urge to check our smartphones even while we are behind the steering wheel. Many countries across the world actually prohibit this practice because it can be really risky.

Statistics tell us that about 330,000 injuries every year are because of accidents caused by texting and driving. 1.6 million crashes also happen because of distracted driving. It has likewise been reported that about 21% of teen drivers involved in fatal crashes were using their cell phones while on the road, according to TeenVogue.

Now a touching video launched by AT&T’s “It Can Wait” Campaign featuring the cast of YouTube’s @SummerBreak. The teen cast members were asked whether they have used their phones while driving. 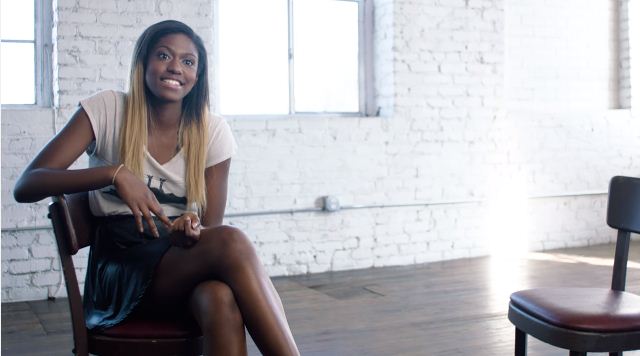 Shockingly, all of them admitted to doing that.

One of them confessed to using a phone at stop lights while another said it’s really hard not to text back when her crush sends her a message. Also, one of the girls said she uses Snapchat while she’s driving – not just watching Snapchats but even “making them.” 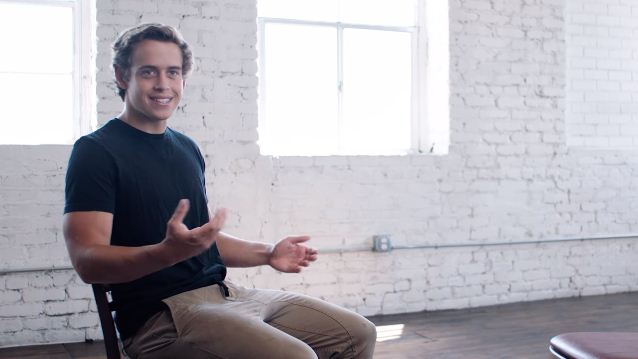 They, however, were in for a big, life-changing lesson when they eventually met Jacy Good. 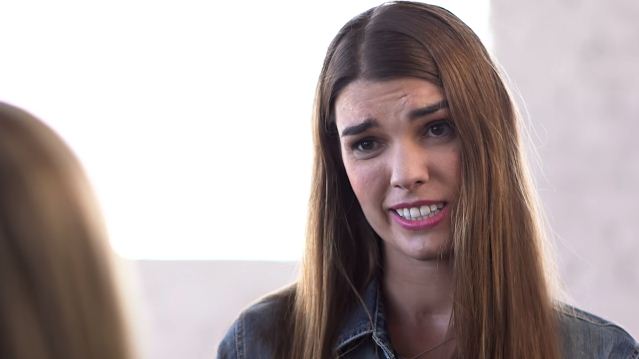 In her own words, Jacy shared how she survived a vehicular accident that killed her father and mother. The driver who hit them was texting. 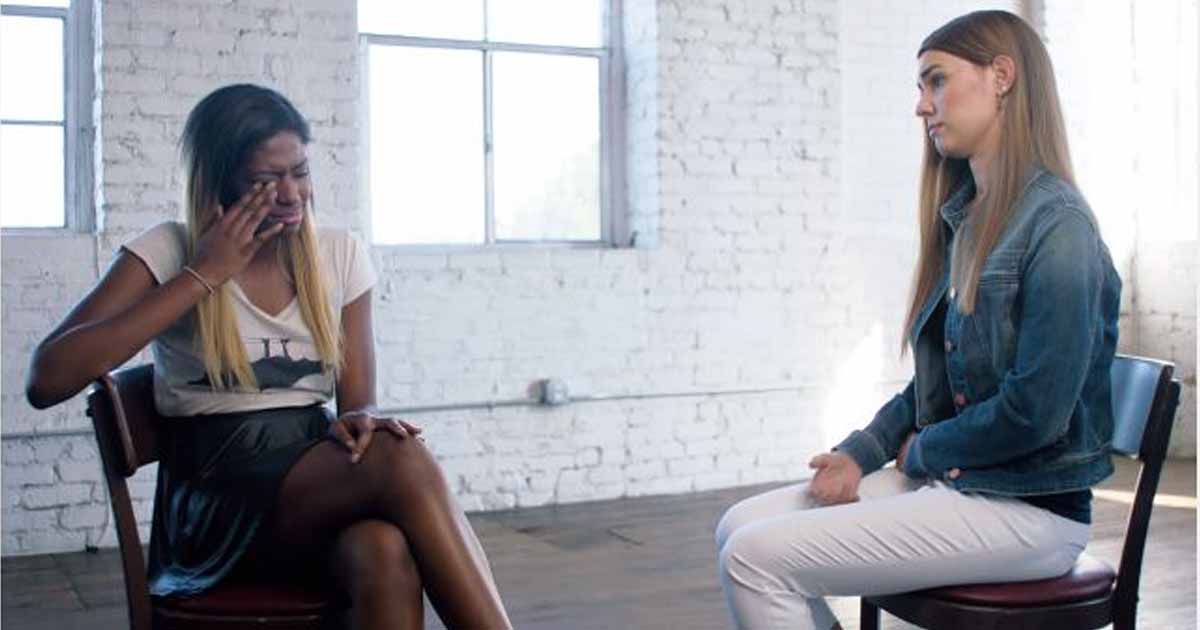 As if that wasn’t tragic enough, Jacy shared that she spent almost four months in hospitals not only for treatments but to relearn how to talk and walk again. She has been left partially paralyzed as a result of the accident. 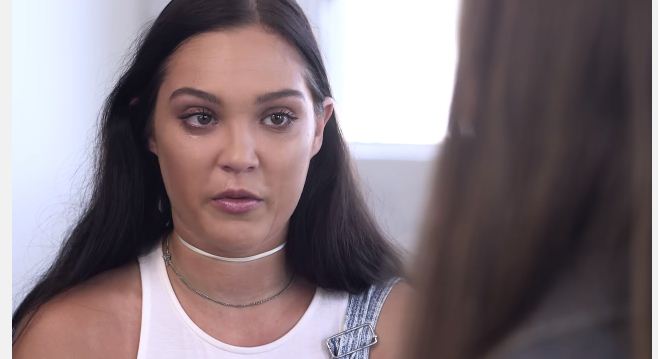 Realizing their mistakes, the teens promised – many of them in tears – that they will never text and drive again.

How Do You Avoid Texting And Driving?

To avoid texting and driving, DigitalResponsibility.org encourages drivers to “make a habit of thinking about what calls or texts you need to send before you begin your trip.”

“Before you start the car,” the site says, “take a moment to think about what information you might need during the trip. For instance, program your GPS at the outset, rather than fiddling with it during the drive. Make that call to ask your mom a question before you’re on the road. Text your friend that vital piece of gossip, then put away the phone.”

Also, “the idea of a designated driver has caught on for drunk driving, and choosing a substitute can be just as useful for distracted driving,” the site shares. “Select a friend to be your designated texter while you’re behind the wheel.”