This sad story is exactly about that.

Tabatha Val Holtz was arrested and eventually imprisoned after savagely beating 3-year-old Leland to death. Steven Gallegos, Tabatha’s boyfriend at the time, initially said that the boy fell off a chair but autopsy reports discovered otherwise. 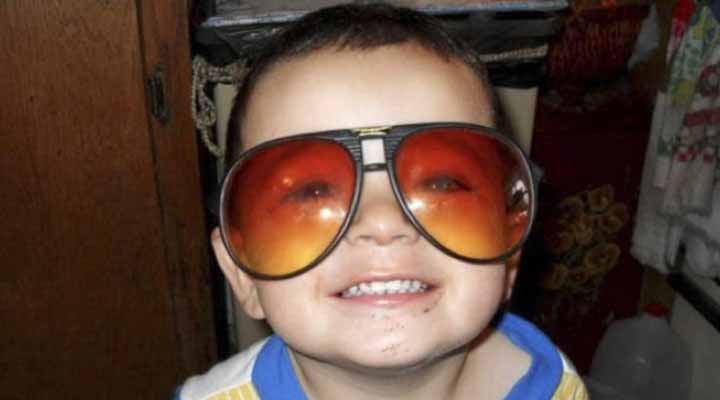 Tabatha served time in jail but was released after being there for less than two years. 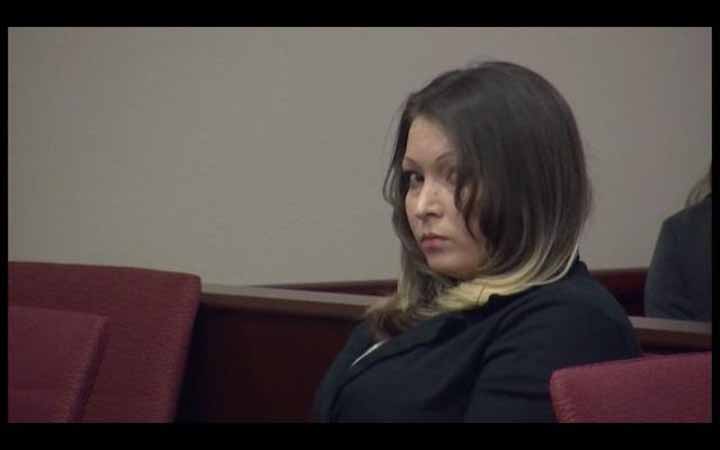 Andrew Valdez, Leland’s father, was “absolutely furious with the court’s decision,” Distractify said. He found out about Tabatha’s release after seeing posts crop up on Facebook congratulating her for being set free from prison.

In an interview with KRQE, Andrew said:

“Knowing that she’s out and she’s roaming the streets, it’s kind of scary. She got a slap on the wrist and she’s scott-free. I think she deserves to be in jail with the possibility of a death penalty.” 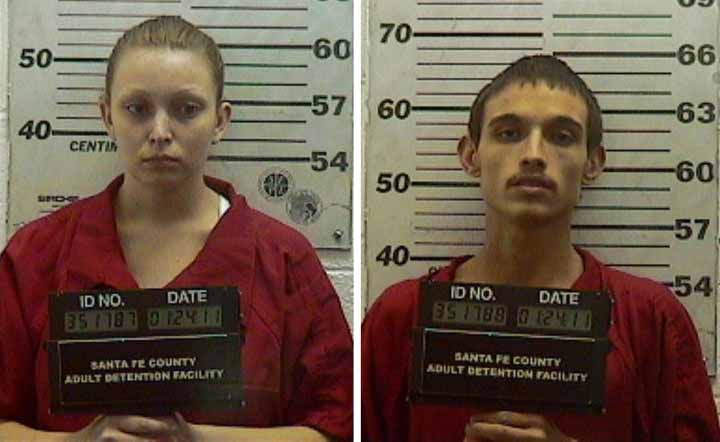 Needless to say, Tabatha’s early release has been a big blow on Andrew’s faith in the justice system. 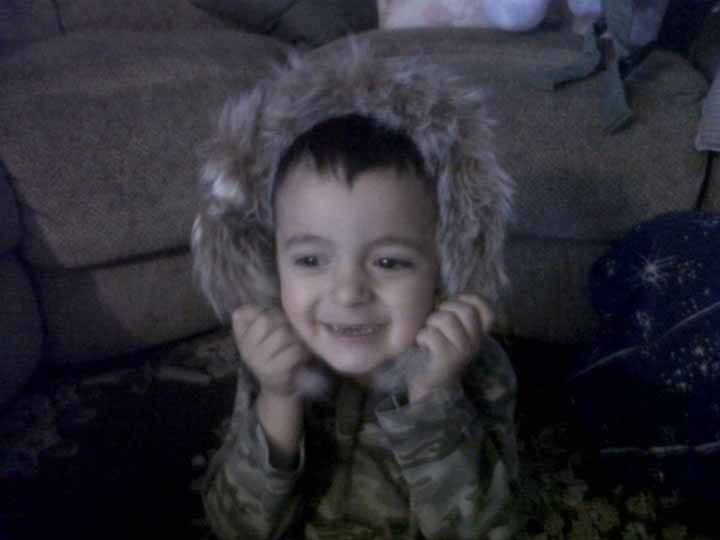 According to reports, Tabatha was released out of good behavior and because the courts “didn’t deem the boy’s death as ‘serious violence offense’.”

What Is Child Abuse?

According to ChildHelp.org, child abuse is “when a parent or caregiver, whether through action or failing to act, causes injury, death, emotional harm or risk of serious harm to a child.”

The website also adds “There are many forms of child maltreatment, including neglect, physical abuse, sexual abuse, exploitation and emotional abuse.”