It was already close to the 10 PM curfew hour when netizen Tolits Palencia, along with his wife and daughter, passed by a girl about 3 to 4 years old who was being questioned by a man who appears to be a stranger to the girl. It was a dimly lit area close to the Palencia’s home.

Out of curiosity, Palencia stopped to intervene and save the girl, if needed. It turns out the stranger was asking the girl questions about her parents’ whereabouts but the tired and hungry child could hardly talk at all. 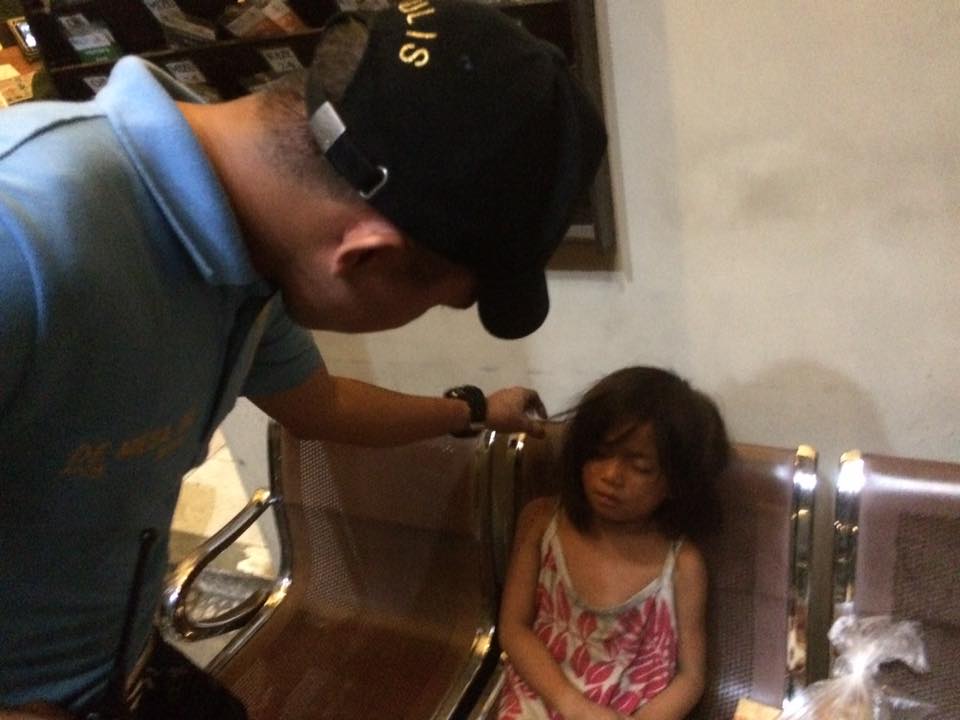 Thinking that he couldn’t just leave the girl with the other guy or to some other stranger as a small crowd has begun to gather around them, too, Palencia called 911 to ask for help.

It was his first time to call 911 – and he expressed satisfaction that the call immediately connected. An agent asked him for details before putting him on standby as she would relay his concern to the police. A few minutes later, the agent called back to tell Palencia that the cops are on their way.

While waiting for the police to arrive, Palencia’s daughter went home to get food and drinks for the visibly hungry kid.

The cops arrived some 20 minutes after Palencia made the call. After speaking with the cops and clarifying the procedures that should be undertaken for such situations, Palencia turned the child over to the police officers. 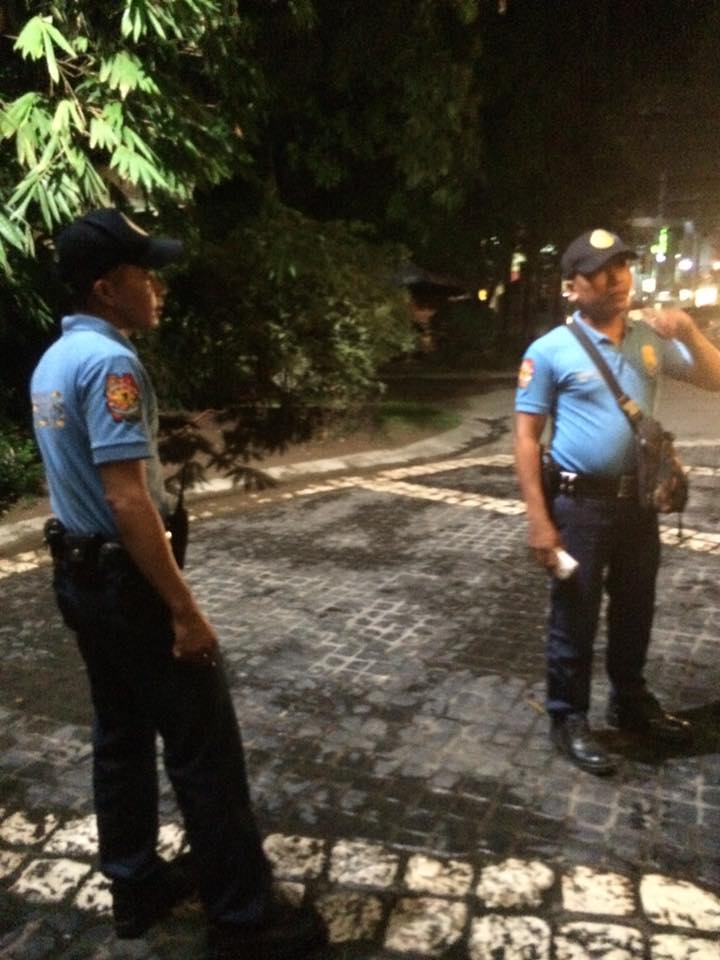 Before they parted ways, however, he asked for their names and took photos. He would later share the story on social media, thanking PO1 De Mesa and PO1 Condes of the TMR, Police Station 5, QCPD for their assistance in the incident.

Surely, the kid is now in good hands – although the cops will surely need to check where this kid’s parents are and why they abandoned her!

Is 911 Available in the Philippines?

Yes! Thanks to the leadership of President Rodrigo Duterte, the 911 emergency call system is now available in the Philippines.