In a press conference in Camp Crame on Monday, July 4, Dela Rosa revealed that all 9 cops were from outside Metro Manila but refused to name them prior to a confirmatory drug test. 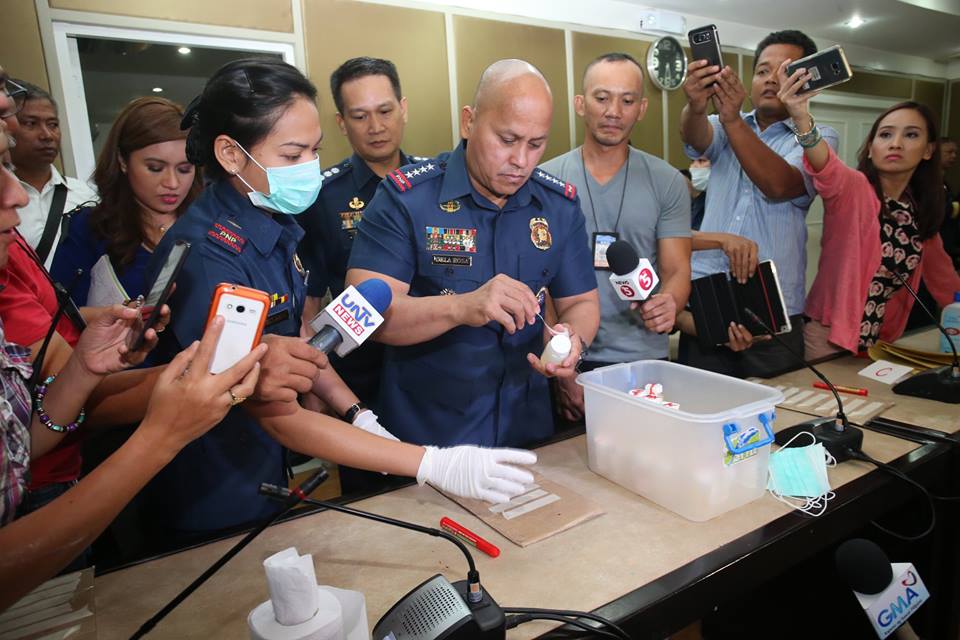 Dela Rosa said the results of the confirmatory drug tests may be released in two to three days. Once confirmatory test verify the presence of methamphetamine or shabu and marijuana in their urine samples, the police will face administrative and criminal complaints and will be dismissed from their post.

“May isang confirmatory test pa na gagawin in the precincts. If they’re going to contest the findings nung first, then after that, ipi-pre-charge na sila. Pre-charge investigation, then ultimately, madi-dismiss ‘yan. We will dismiss them from the service,” he said.

According to the tough-talking police chief, none of the high-ranking officials tested positive for drugs.

Who is Ronald “Bato” Dela Rosa?

Personally chosen by President Duterte to lead the PNP in his bid to go all-out against illegal drugs and criminality in the Philippines, Ronald “Bato” Dela Rosa was the former Davao City police chief.

The 54-year-old one-star general is a member of Philippine Military Academy (PMA) “Sinagtala” Class of 1986. He was among the officers tasked to probe the Mamasapano incident in Maguindanao.