Many of us have this notion that grandmas simply enjoy doing things like baking cookies and gardening, but one woman defied this by becoming a gamer. At 89 years old, this gamer grandpa plays “Call of Duty” and “GTA” better than you! She even has her own YouTube channel. Whoa. She’s probably going to win all the awards for “Coolest Grandma in the World”!

Meet Mori Hamako, the cool grandma who plays various RPGs and operates YouTube channel “Gamer Grandma”. What is so impressive about this old woman is that she has been gaming for nearly 40 years, but at age 89, she doesn’t seem to show signs of slowing down. 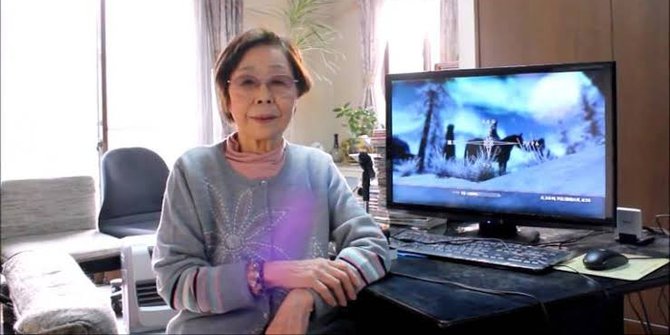 In fact, she’s getting better at her game – and you could certainly say that it comes with age, huh? Her many years of gaming experience means she’s so much better than many players out there!

This gaming grandma discovered her passion in games back in 1981, playing using the Cassette Vision console. When she switched to classic Nintendo Entertainment System (NES) or better known in Japan as “Famicon”, this really got her hooked. 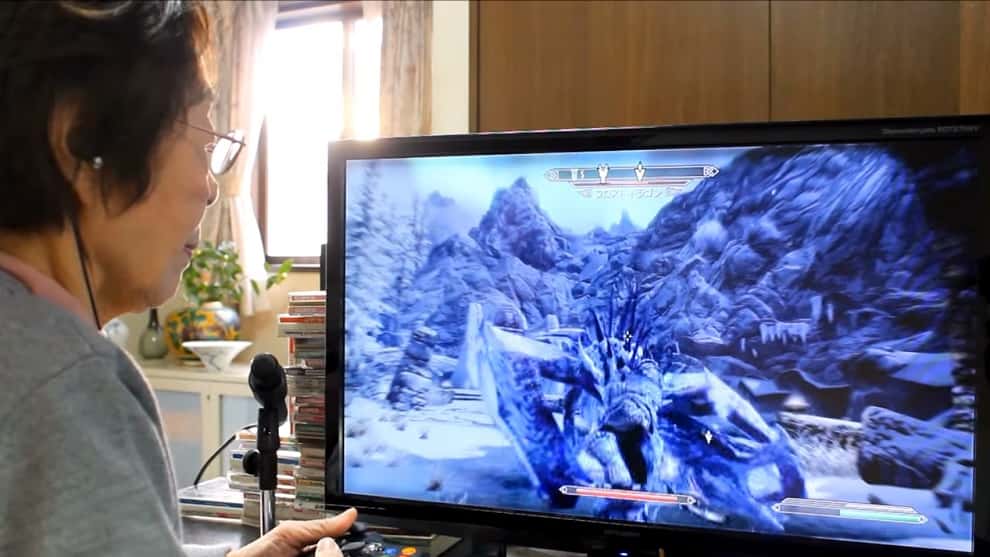 When the ‘90s introduced Resident Evil on the PlayStation, Mori admitted that she was rather ‘shocked’ with the advanced graphics and storyline. She went on to enjoy so many RPGs as she entered the world of online gaming, but she wanted to enjoy with more people. So, when YouTube became popular, she used it to share the joy of online gaming with others.

A lot of people were so impressed by this gaming grandma that she now has nearly 100k followers on her YouTube channel! Her advice for gamers? Start young! For someone who has been gaming for so long, that sounds like a great advice! 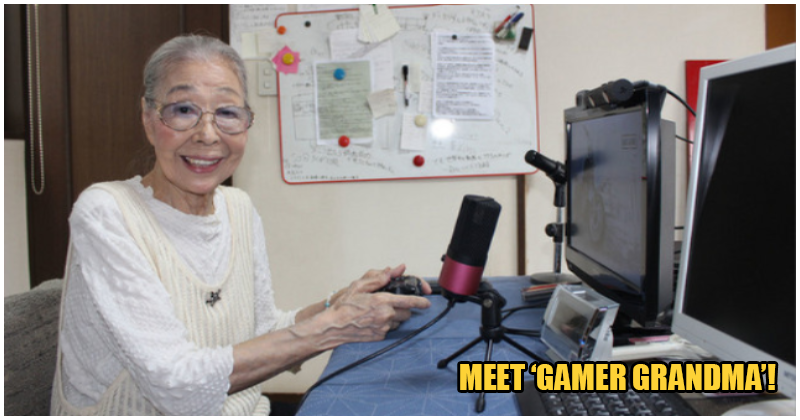 RPG means “role-playing game”. It is a genre in gaming wherein a player controls a fictional character to undertake quests and battles in an imaginary world. The player is largely involved in character development and often goes on the quests in first-person perspective.