Filipinos rely a lot on their families. No matter how hard their lives are, as long as they are with their family, they feel ok and motivated to move on.

This is the dilemma that Lolo Berto is going through right now. All his family members are in Leyte and his only grandchild passed away.

A Facebook story submitted to Filipino Secret Files accounted the story of how she met the 83-year-old Lolo Berto when she was on her way home. 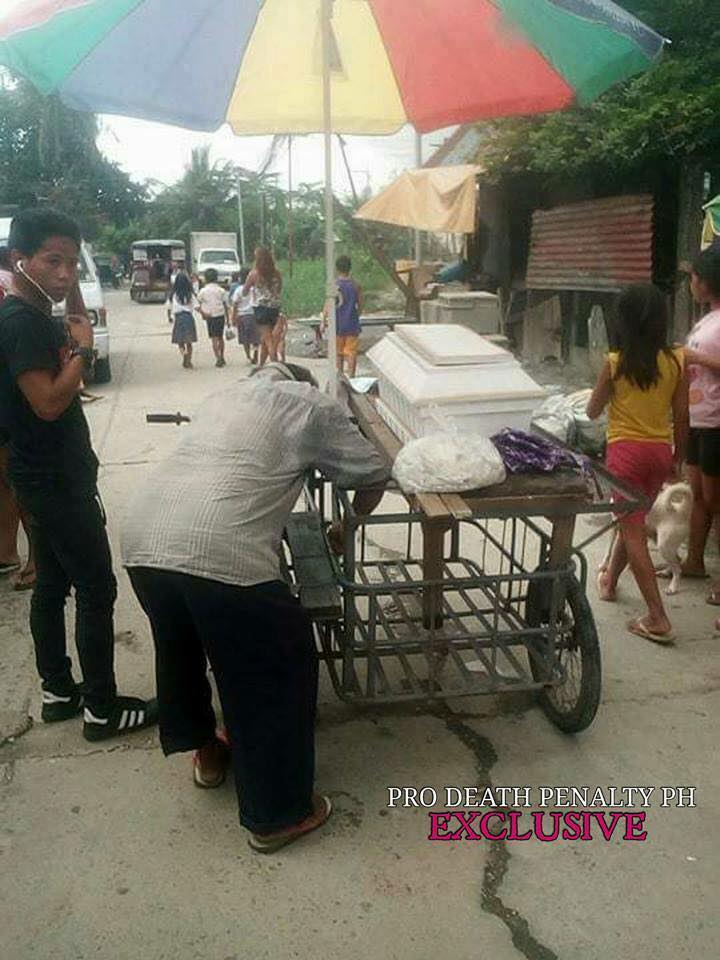 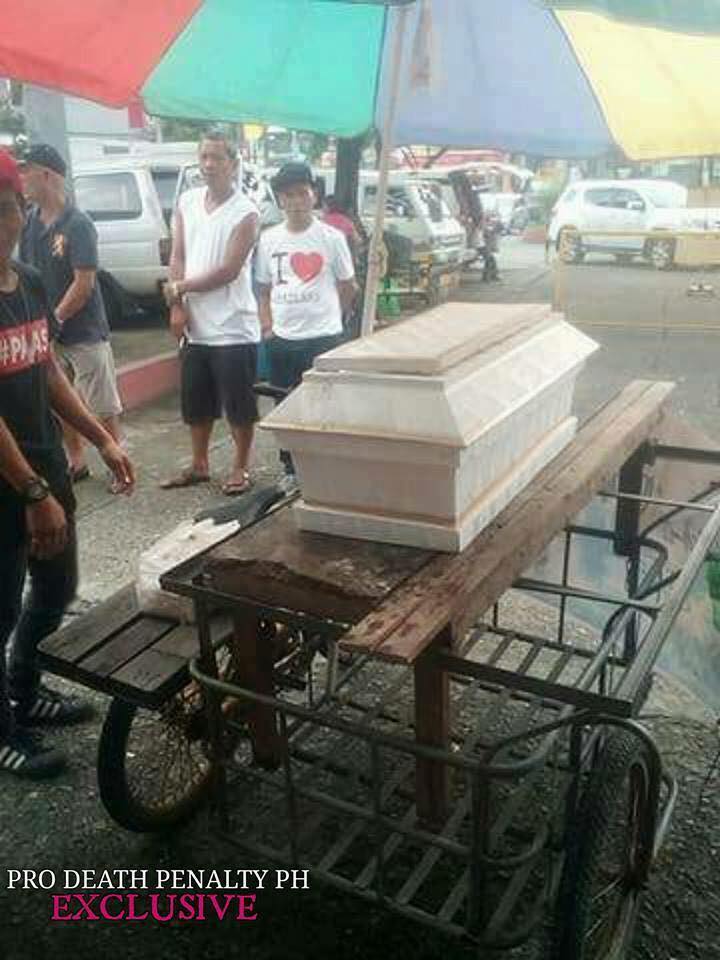 Apparently, the old man was supposed to bury his grandchild but a group of kids stopped him and mugged him of his last P150.

He needed that P150 to remit the balot that he was selling so that his supplier will give him more tomorrow. In his old age, he still sells balot, he is able to sell some but he needs to remit most of it so he can sell again tomorrow.

When asked where his family was, he said that all his family was in Leyte. He mentioned that he hopes he can go home to Leyte before he passes away. So he can feel even just once, that he is not alone. 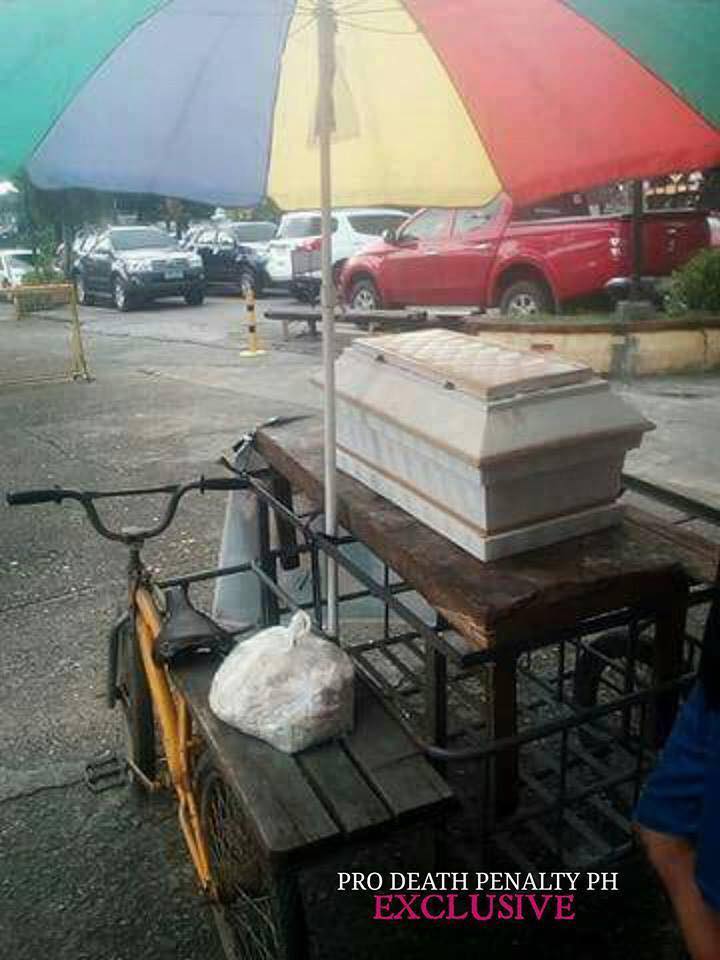 While telling his story, he was crying and the one telling the story was also bawling in tears from what the old man was telling her.

Before they separated ways the man said thank you and assured that he will pay.

The next day, the woman went home early, she found out that the old man passed by their house and paid P100 ($2) as partial to his debt.

It’s really heartwarming to see people helping each other. What more is that the one who received help appreciates it so much and is willing to give it back, even if you know that he needs it.

Wherever this Lolo is, we hope somebody with a kind heart helps him get back to his family in Leyte.