Sophia Lauren is one of Hollywood’s legendary stars. Not only has she made a name for her acting prowess but also for her timeless beauty.

Sophia who made her acting debut in the 1950s, still looks elegantly beautiful at the age of 81. Sophia says she still enjoys the frequent compliments she gets about her timeless beauty but also says that her looks are not that conventionally beautiful.

It’s not even perfection. I was unique. I was not beautiful in the sense like a doll.

Over the course of over six decades, Sophia was able to maintain her looks and has appeared in about 100 movie and TV roles.

Sophia’s beauty, she says, “comes from the inside”. She also said that her life which is filled with love and family is what feeds her inner beauty. 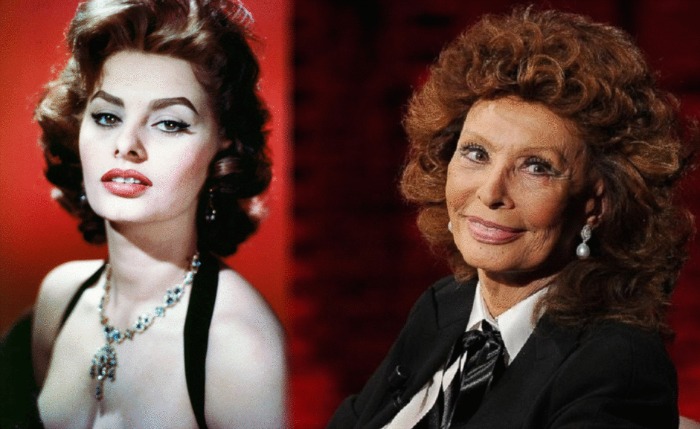 When Today asked Sophia what her secret is to her timeless beauty, Sophia just stated, “I’m happy! I live a wonderful life.”

Why do symmetrical faces appear to be more attractive to the opposite sex?

Brad Pitt, Tom Cruise, Denzel Washington, Kate Moss, and Cate Blanchett, they all have one thing in common: symmetrical faces, and people think they are beautiful.

“It makes sense to use symmetry variation in mate choice. If you choose a perfectly symmetrical partner and reproduce with them, your offspring will have a better chance of being symmetric”, Thornhill stated.