Eight-year-old Janna Jacobe and her relatives had spent most of Tuesday evening at a mall in Pasay City and only returned home at around 3AM on Wednesday. Perhaps too tired from their shopping experience, the adults had forgotten about Janna who was sleeping at the backseat.

Not seeing the child at the backseat, the relatives returned the car to the owner.

By morning, they were puzzled why they couldn’t find Janna. They spent the whole day looking for her but just couldn’t find the girl. They had no idea where she went as she wasn’t at the house when they woke up.

It was only late that night that someone thought of checking the car they used the previous night to see if Janna was there. Sadly, she really was there – and she was already dead! 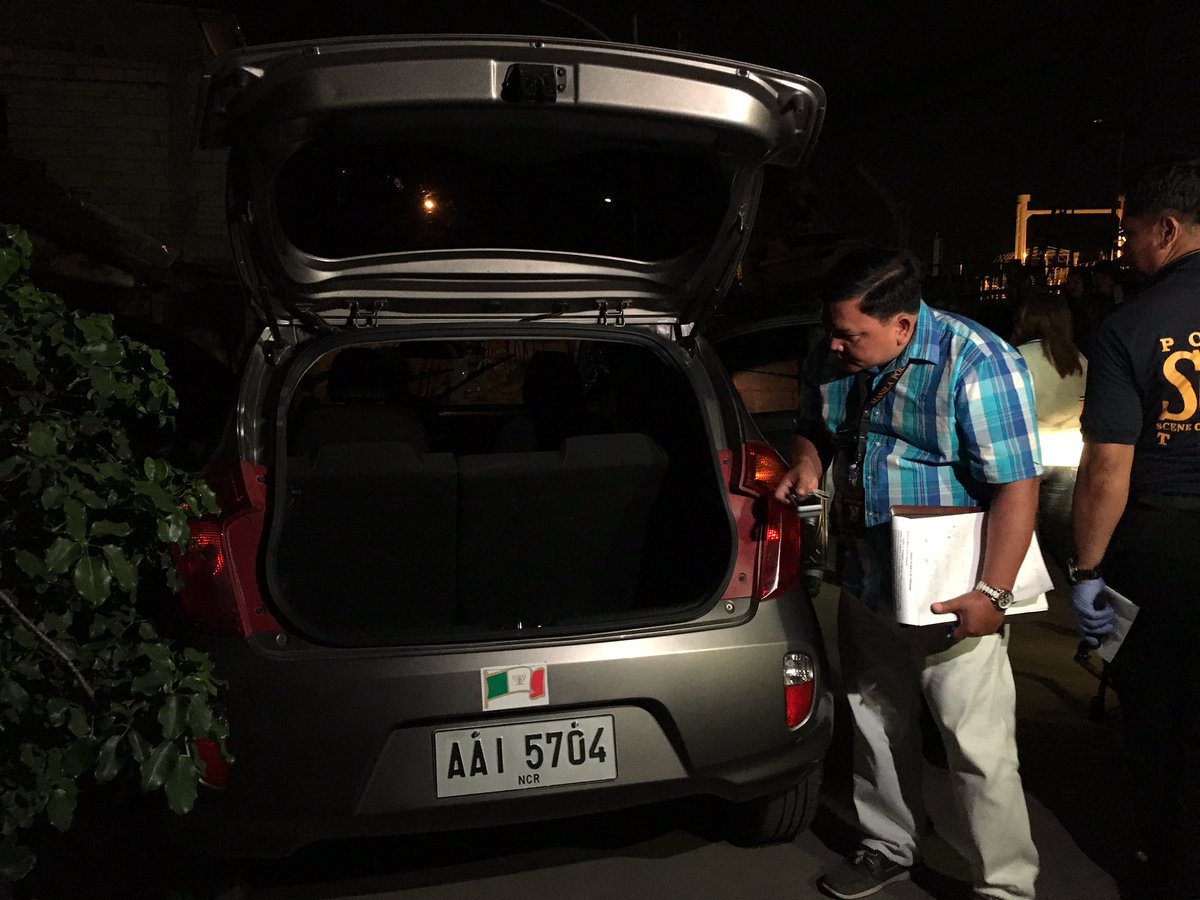 The child suffocated in her sleep inside that car.

According to the officials handling the case, the driver of the car can be charged with negligence resulting to homicide. The car owner will not be liable for the incident as the family had only borrowed the car.

A lot of netizens expressed anger over the incident as they could not imagine how someone could forget a sleeping child in the car. Many also commented how irresponsible the child’s parents and relatives had been because they did not try very hard to find the girl upon learning that she was gone – as she might have still survived if only they had found her earlier.

Others refused to believe the family’s story and theorized that something else must have happened to the child but the family is trying to cover up by saying they ‘forgot’ about her in the car.

Is it Dangerous to Sleep in the Car?

Thousands of people – adults and children alike – have died while sleeping in the car mostly due to carbon monoxide (CO) poisoning, lack of oxygen, and extreme heat. Sleeping people are less aware of their surroundings that those who are away; thus, they might not notice the dwindling oxygen levels and the rising CO content in the air.