There are a lot of things that you can learn on YouTube – with so many DIY videos available for cooking, crafting, carpentry, plumbing, and just about anything you can imagine. There are also a lot of videos about driving and road safety but we had no idea that you can really learn from those videos and apply them in real life, without a driving instructor at all!

Well, one boy has proven that this is possible after he drove his sister to a McDonald’s drive-thru about a mile away from their house – because they really want to eat cheeseburgers.

The circumstances leading to the jaunt was not clear but the kids admitted that they waited for their mother to go to sleep before the unnamed 8-year-old boy grabbed the keys of his father’s work truck and took his 4-year-old sister to the McDonald’s. 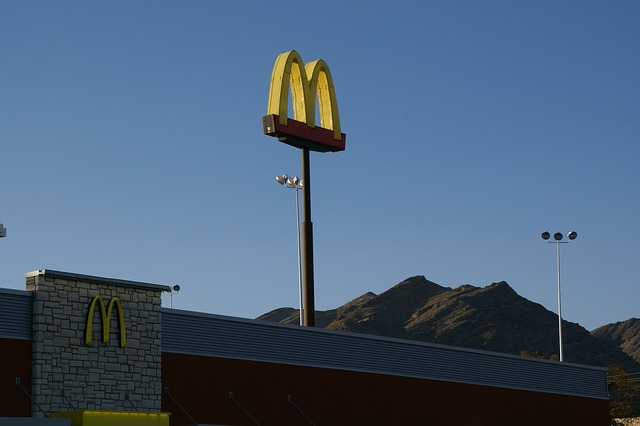 The road to that McDonald’s had a railroad track and four intersections, Officer Jacob Koehler revealed yet the boy managed to make it through these potentially dangerous crossings without any problem.

Cops also revealed that some witnesses later came forward, telling them that the boy actually obeyed the speed limit and other traffic rules.

The boy pulled up to the drive-thru and paid for the cheeseburgers using a piggy bank. Concerned McDonald’s employees called 911 after realizing there were no adults in the car.

Seeing cops approach the car, the boy began crying as he realized the weight of what he had done. But he told them as honestly as he could that they only wanted to get some cheeseburgers and that he learned how to drive by watching videos on YouTube. 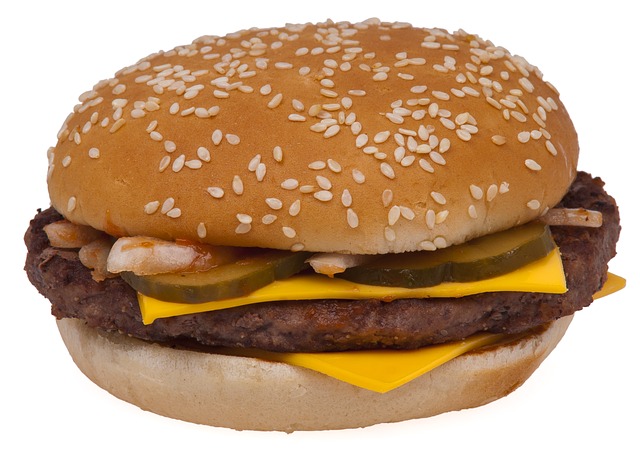 The children were treated to some cheeseburgers and fries while cops waited for their grandparents to pick them up. It was established that there was no neglect involved as the kids had food the entire day – but they really just wanted to have some cheeseburgers!

A speed limit is the maximum (or sometimes minimum) speed that vehicles must follow along a certain road. This is enforced to minimize accidents and to ensure that traffic runs smoothly.