As one of the most dreaded diseases of our time, we can all take comfort of the fact that cancer does not really develop overnight. According to science, cancer is usually caused by three factors – our genes, our diet, and our lifestyle.

This means that it is possible to prevent cancer if we consume eat healthy foods and implement certain lifestyle changes. 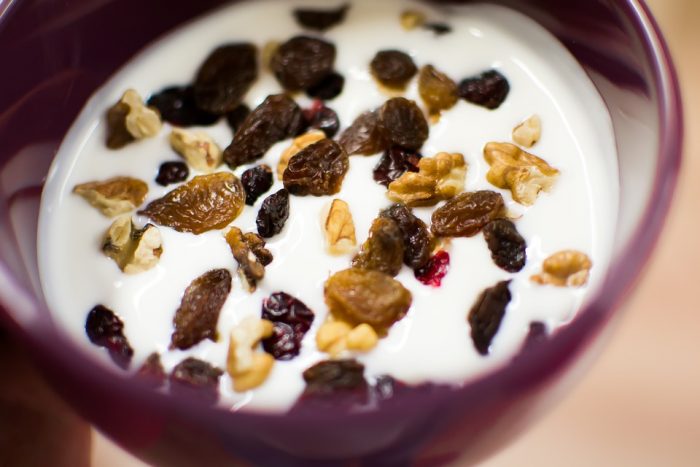 A journal published by PLOS One declared that a group of mice given beneficial bacteria through probiotic supplements. The outcome of the research astounded them.

“The results are positive and that is probably because the microbes help break down some of the toxins in the gut that might normally cause cancer, but also because they keep the immune system in great shape generally so it beats off cancer cells.”

Yoghurt, being a probiotic food, is rich with that so make it a habit to include it in your diet.

Aside from combating heart attack, research has also proven that taking a low-dose aspirin everyday may also decrease risks of bowel cancer.

“The evidence is strong that taking aspirin for five years or more reduces the risk of developing bowel cancer.

“It’s also been found that people who do get cancer are at less risk of having it spread if they take aspirin.”

In a study conducted by the the European Study on Diet and Cancer (Epic), it has been discovered that processed and red meat are usually associated with developing bowl and stomach cancer. Moreover, charred or well-done meats may lead to increased risk due to heterocyclic amines, which forms when meat are cooked at high temperature.

Kansas State University researchers suggest that marinating meat is so much better. You can use spices such as basil, marjoram, oregano, rosemary, and sage. 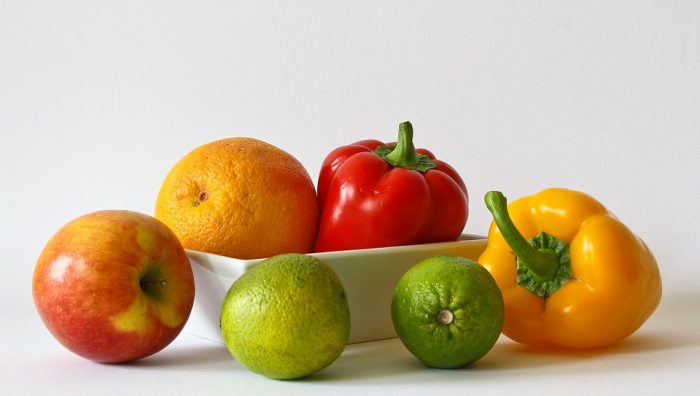 Experts over at Epic say increasing fibre intake to about five portions per day can help you avoid 14 different cancers.

“Studies such as Epic show consistently that people who eat lots of fibre, fruit and vegetables have low levels of cancer, and the reason could be that these people consequently have a healthy gut microbiome that helps the immune system fight off cancers,” Spector pointed out.

5. Protect yourself from the sun.

As much as possible, try to avoid prolonged sun exposure. Protect yourself from the sun by using sunscreen with UVA (Ultraviolet A) rays, for example. Moreover, the color of your clothing may also serve as your protection since research suggests that blue and red fabrics offer greater sun protection than white or yellow.

Protect your children, too, since Linda Bauld, health policy professor at Scotland’s University of Stirling, said that “those who have been exposed to sunburn are more likely to develop skin cancer as adults.” 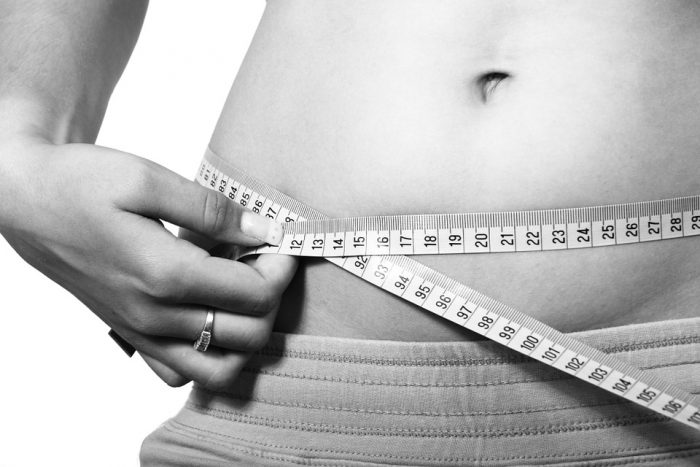 Bauld simply put it this way: “the heavier you are, the greater your risk of… particular cancers.” Besides, obesity is often linked to stomach cancer which is considered as the world’s third-biggest cancer killer.

Alcohol consumption may lead to seven different types of cancer and so if you don’t think you can kick the habit for good, you may want to start by at least minimizing your intake.

“The risk of cancer starts at even low levels of alcohol, so it’s best to stick to just one glass a night,” Bauld remarked.

Better yet, drink only during special occasions.

“Alcohol is ethanol, which is metabolized into a substance called acetaldehyde which the body finds difficult to process,” added Bauld. “High levels cause dehydration, which makes cells more vulnerable to multiplying, and this effect is greater the more alcohol you drink on one occasion.” 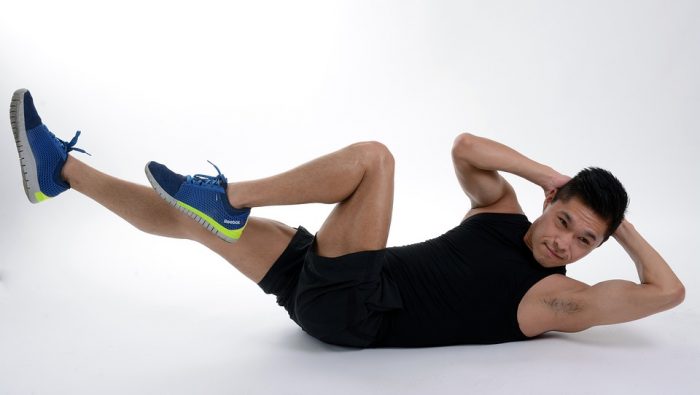 “[Exercise] improves hormone levels, which can help reduce a woman’s risk of developing breast and womb cancer,” Johnson declared. “It also helps transit times in the intestine, helping food move through faster, so there is less chance of inflammatory reaction in the bowel, which is how it lowers bowel cancer risk.”
Share
Tweet
Pin
Share
Tags:cancer, cancer prevention, health. diet, lifestyle 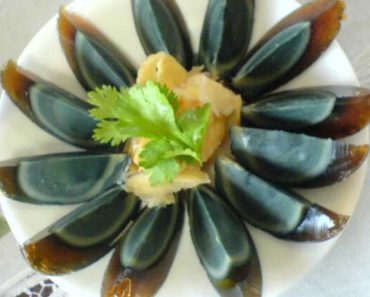 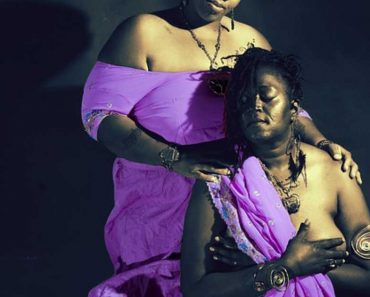 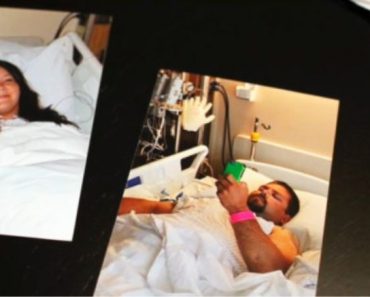 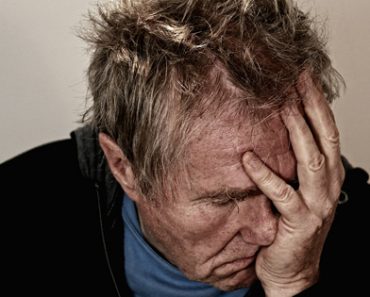 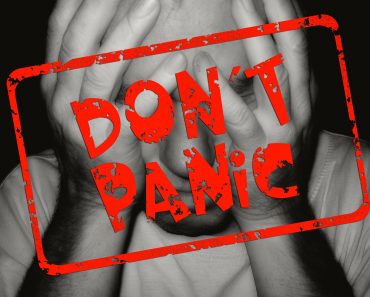 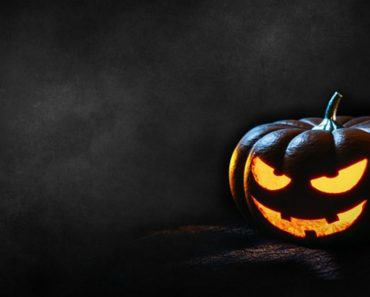