An old ice cream man who wanted to rest from selling ice cream and just sell food in front of their house finds unexpected help from a girl who overheard the conversation.

He’s 77 years old and has been selling ice cream on his cart for over 44 years but Marciano “Mario” Ricardo Jr. feels that he is too old for this kind of business; although he has no other choice but to continue doing it because he and his remaining child still need to pay for their rent.

He found an angel in Joanna Marie Armas Adviento who overheard him talking with some folks at Divisoria one rainy day. It turned out that Tatay Mario has not eaten anything yet that day and felt tired, especially because he has rheumatism which worsens during cold rainy days. 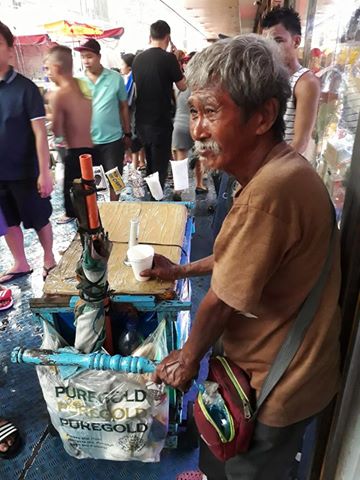 Joanna offered him some bread and coffee which the old man gladly accepted.

Because it was still raining, Joanna chatted up with Tatay Mario and learned that he has to walk from Divisoria to Malabon (where he lives) every day, pushing his ice cream cart. At his age, someone had suggested that he go to the home for the aged operated by nuns but he prefers living with his remaining child (he has 3 but 2 had already died). 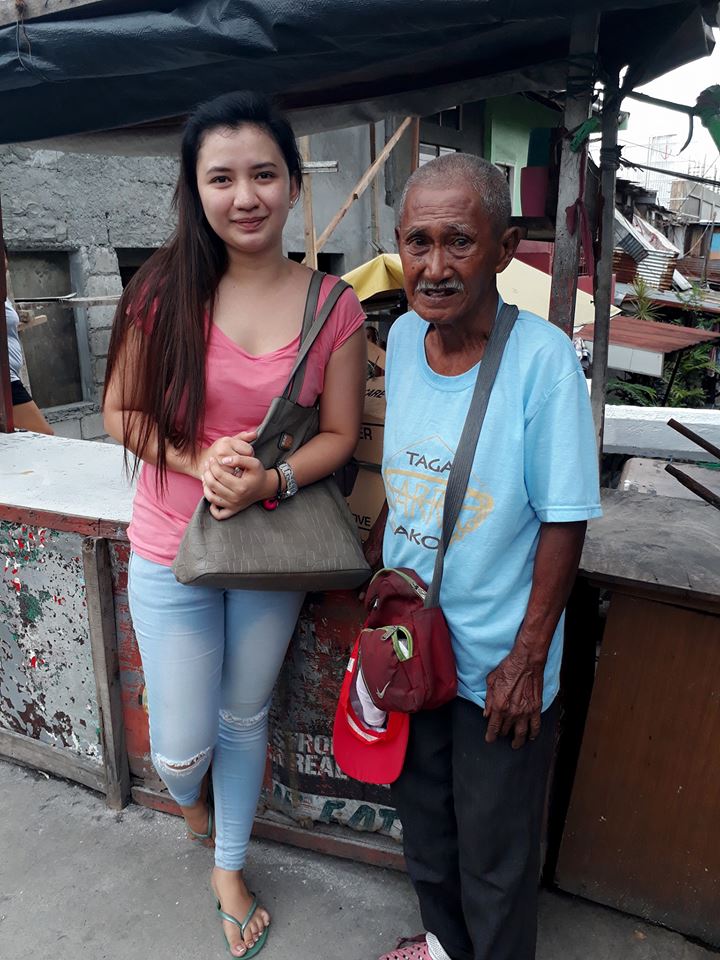 While he admits that he’s too old to be selling ice cream and walking far, his wish of just selling food outside his home is too expensive for him. Hearing this, Joanna offered to help. She promised to come back and bring Tatay Mario stuff he needed for selling fishball. 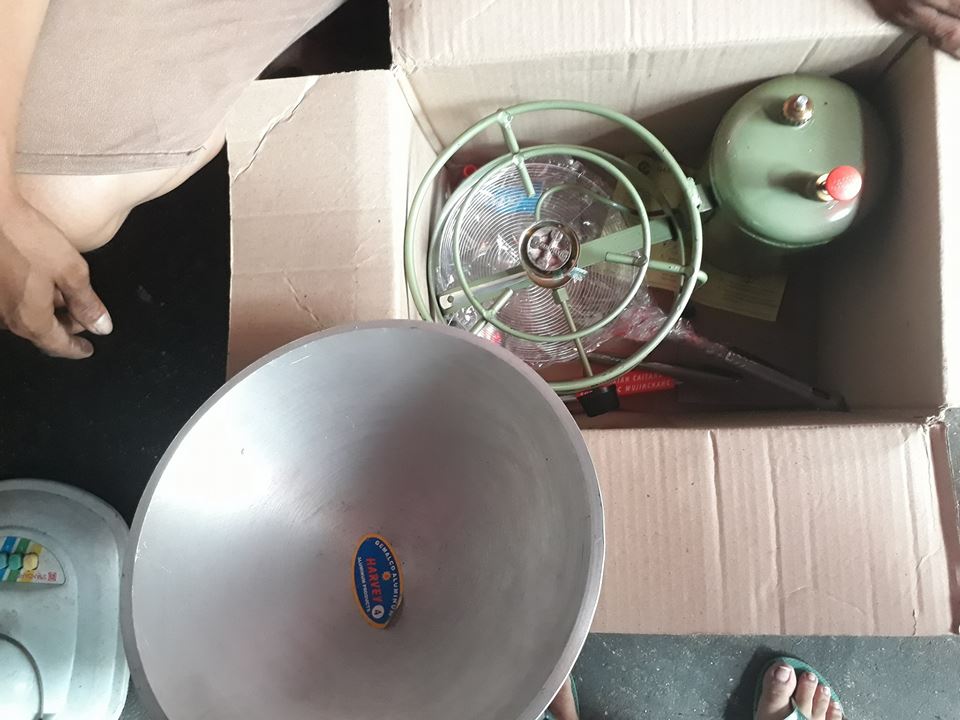 With the help of her friend Janine, Joanna was able to gather enough funds to buy a small stove, pans, and other stuff the old man needed to start his store. They also gave him money to buy supplies and hoped that he would no longer sell ice cream but find substantial income in selling streetfood outside his house.