Photos of a recent wedding in Thailand drew interest online after a lot of netizens thought that a girl is simply having her debut while the old man beside her is her dad or granddad. With the groom being 70 years old and the bride being 20 years old, we can’t really fault netizens when they mistakenly thought that’s the case!

A successful businessman who owns the coffee empire Khao Shong Industry, Mr. Chana Jiralertpong is one really, really, really rich guy! But he’s never been married before. Perhaps he was really just waiting for the right woman? 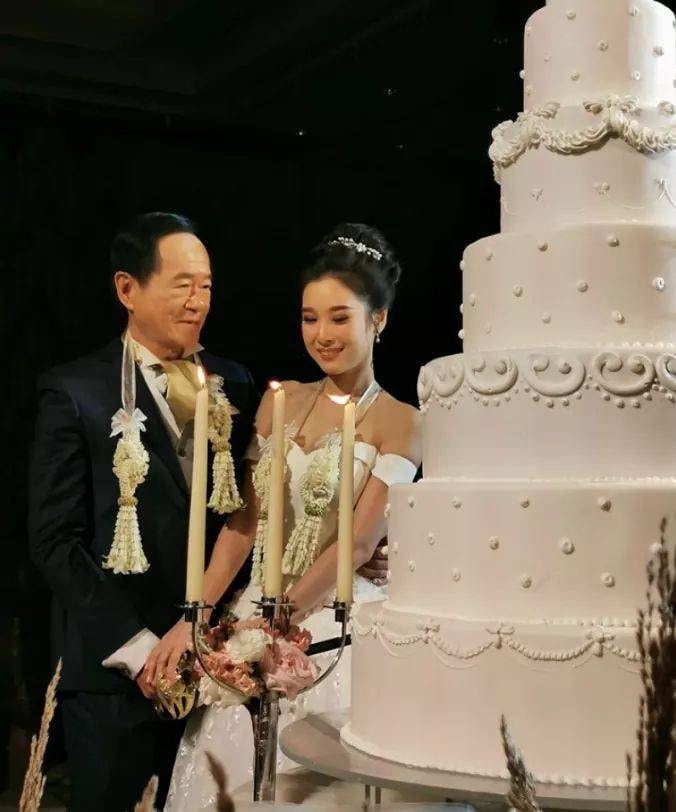 While Mr. Chana is a well-known name in the industry, little is known about his private life or his new wife, but what’s sure is that she is just 20 years old. Her name was not mentioned in the many blog posts and reports about the wedding.

On a Thai news company’s Facebook page called Big Kren, Chettha Songthaveepol shares photos of the bride and groom. It was reported that the bride’s family received a cash gift of 20 million baht ($660k) before the marriage. 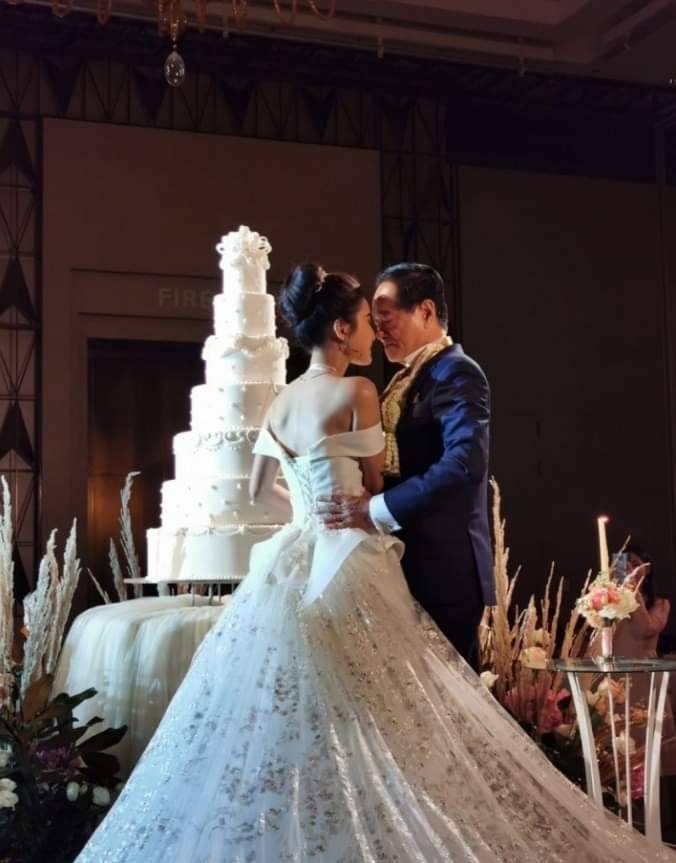 Just like other couples with such a huge age gap, their relationship was judged right from the start, even by family and friends. But many netizens can’t help but notice that these two are truly happy to be together, judging from the big smiles on both their faces. Clearly, the bride was not forced to marry Mr. Chana. She doesn’t appear to mind the 50-year difference between them. 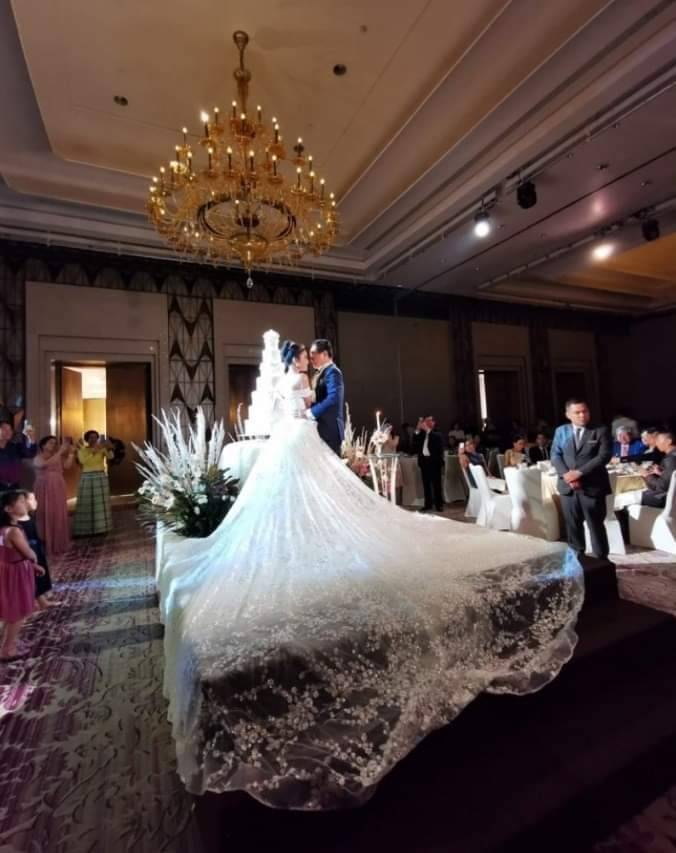 “We have already agreed on the wedding date, so no matter where I am in the world, I will come back to meet my wife on that day,” Mr. Chana declared.

But a lot of netizens were also skeptical that the bride is smiling because she’s marrying the love of her life. Instead, they said she’s smiling from ear to ear knowing she’s getting a lot of money and could go shopping for designer goods anytime she wanted. Still, many pointed out that it’s not good to judge the couple because it really might be possible that they are so in love. 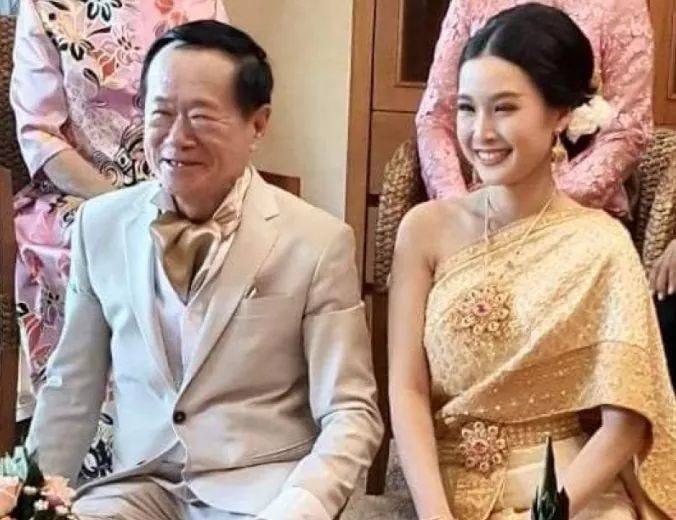 ‘Debut’ is the term used for a person’s first appearance in a particular role or capacity. In the Philippines, the term is synonymous to a girl’s 18th birthday party.