We all know that lacking sleep takes so much away from us than our much-needed rest. While not getting enough sleep brings tons of negative effects on our bodies, oversleeping also has its fair share of unwanted effects on our health.

Experts believe that we should only get around 7 to 9 hours of sleep at night. Spending more time snoozing may actually do more harm than good when it comes to your health. 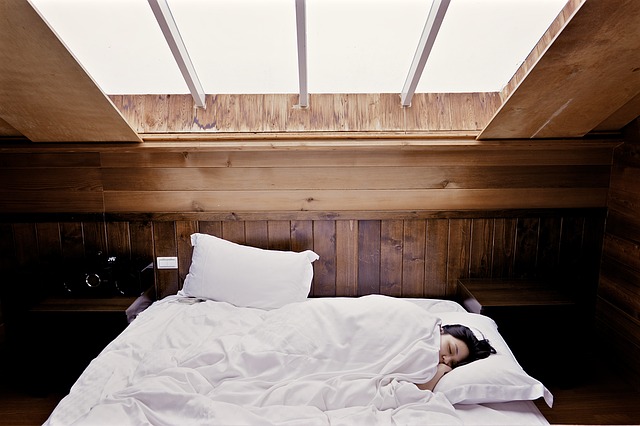 Here are some alarming reasons why you shouldn’t oversleep, according to Health Digezt.

1. It can cause you to gain unwanted weight.

A study conducted in Quebec says that sleeping more than 9 hours every night puts you at high risk of gaining excess weight.

2. It causes the brain to age faster.

Sleeping has been proven good for the brain but a 2012 study has shown that oversleeping can cause accelerated ageing of the brain.

3. You may have difficulty getting pregnant.

A team of scientists in Korea in 2013 discovered that women who spend more than 9 hours sleeping each night tend to have lower pregnancy rates compared to women who don’t oversleep.

4. It can put you at risk of diabetes.

The same study performed in Quebec showed that oversleeping elevates an individual’s risk of having diabetes. Participants who overslept developed resistance to insulin that made them prone to type 2 diabetes later on in life.

5. It raises your risk for depression.

A study carried out in 2014 showed that individuals who oversleep showed symptoms of depression. It was found that participants who spent more than 9 hours sleeping were 49% at risk of having depression.

6. Your chronic back pain may worsen.

We can’t blame you if you want to spend more time in bed if you have an achy lower back. But unknown to many, sleeping too much may only worsen your situation.

7. It can leave you feeling sleepy during the day.

Ironically, spending more than 9 hours sleeping may leave you feeling lethargic and more tired the day after.