When you think about a 66-year-old man, you probably have the image of a grandpa reading the newspaper at the porch while having a cup of black coffee, perhaps also doing the crossword puzzle. But one grandpa is unlike most people his age – because he’s a gamer with impressive skills in various online games!

Meet the former Navy diver who goes by the handle ‘GrndPaGaming’ on the live streaming video platform popular with diehard gamers, Twitch. 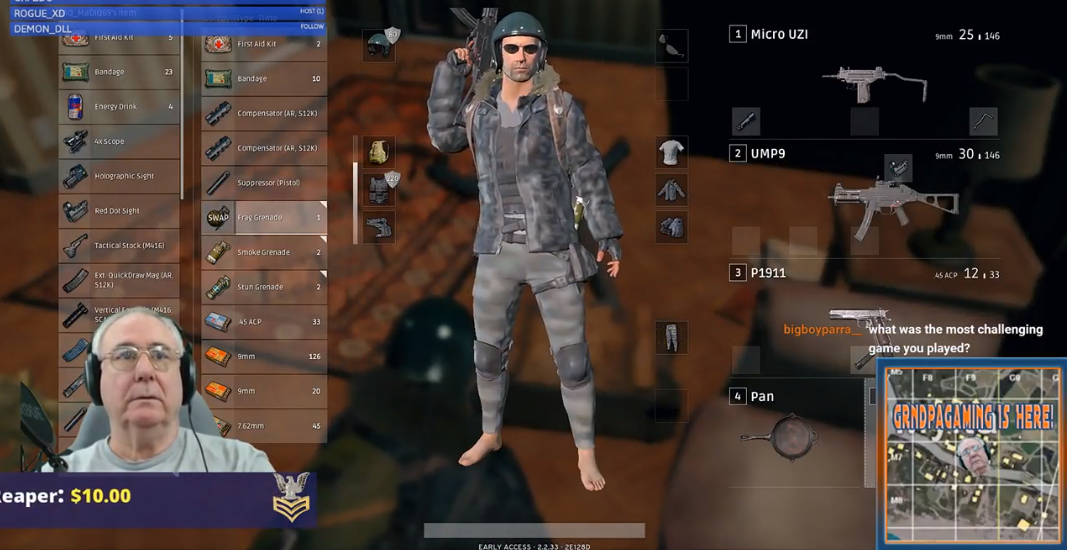 This guy is no ordinary grandpa because at 66 years old, he could still so easily win over his much younger competition. Perhaps it is because of his real-life background in the situations these gamers have only seen in the video games.

GrndPaGaming has served with the navy for 20 years and 4 months, making him an expert in the battlefield. So, he easily aces through the games despite him being an old man and just catching up with the much younger generations when it comes to technology.

In his bio, GrndPaGaming proudly shares that aside from gaming and serving in the navy, he also loves cooking, astronomy, and collecting sea shells. Cute. 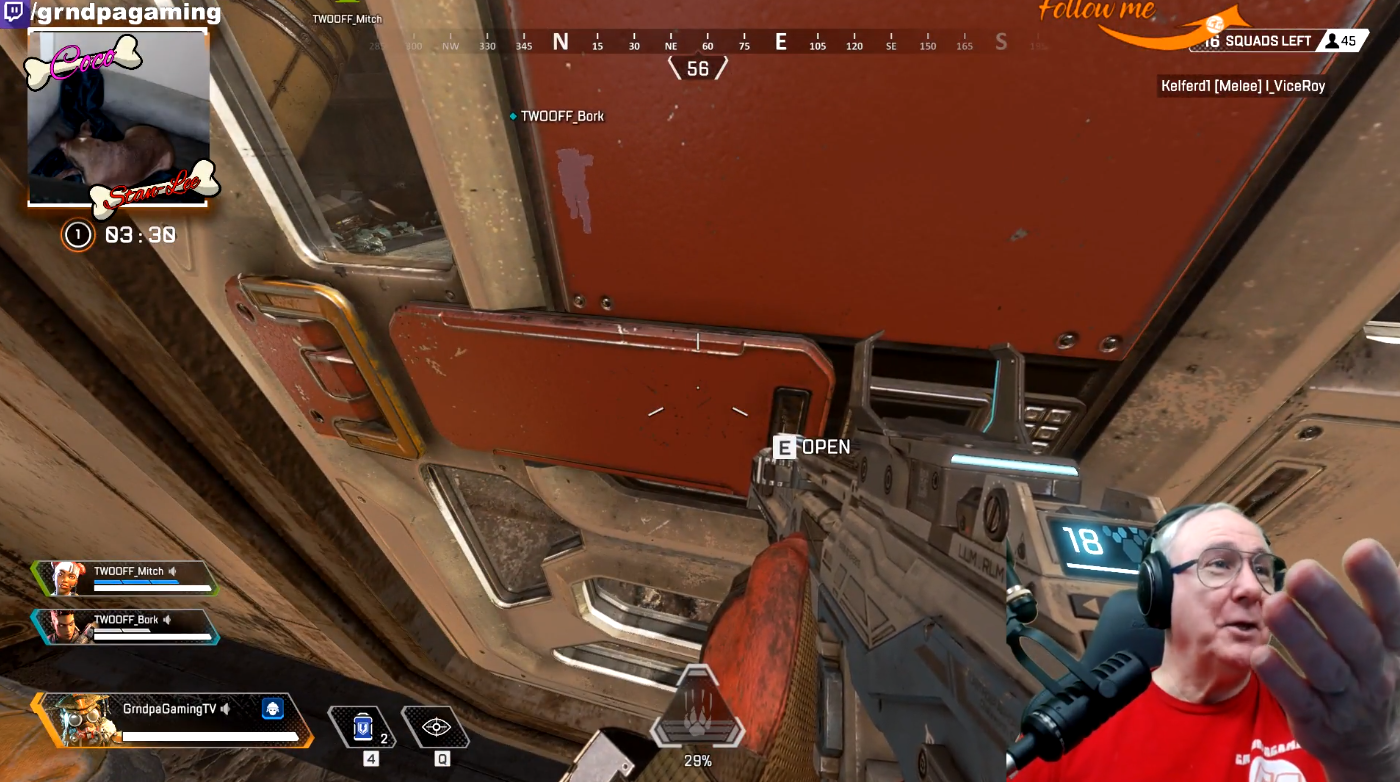 “I retired as a Navy Diver in 1992. Married twice, I have a daughter and two grandchildren. I am an amateur astronomer and I collect sea shells from all over the world. I also love to cook,” GrndPaGaming wrote.

You clearly wouldn’t expect him to be an expert in the online world of gaming, yet he really is! In fact, he’s so popular on the internet these days that his followers had grown to over 150,000.

“Some of the games he enjoys playing include Fallout 4, Armored Warfare, World of Warships, World of Tanks, The Witcher 3, Battlefield 1, 2, 3 & 4, League of Legends, Doom and The Division, but lately he’s been brought to everyone’s attention for his skills on Apex Legends, the free-to-play battle royale game from Respawn Entertainment,” LAD Bible reported. 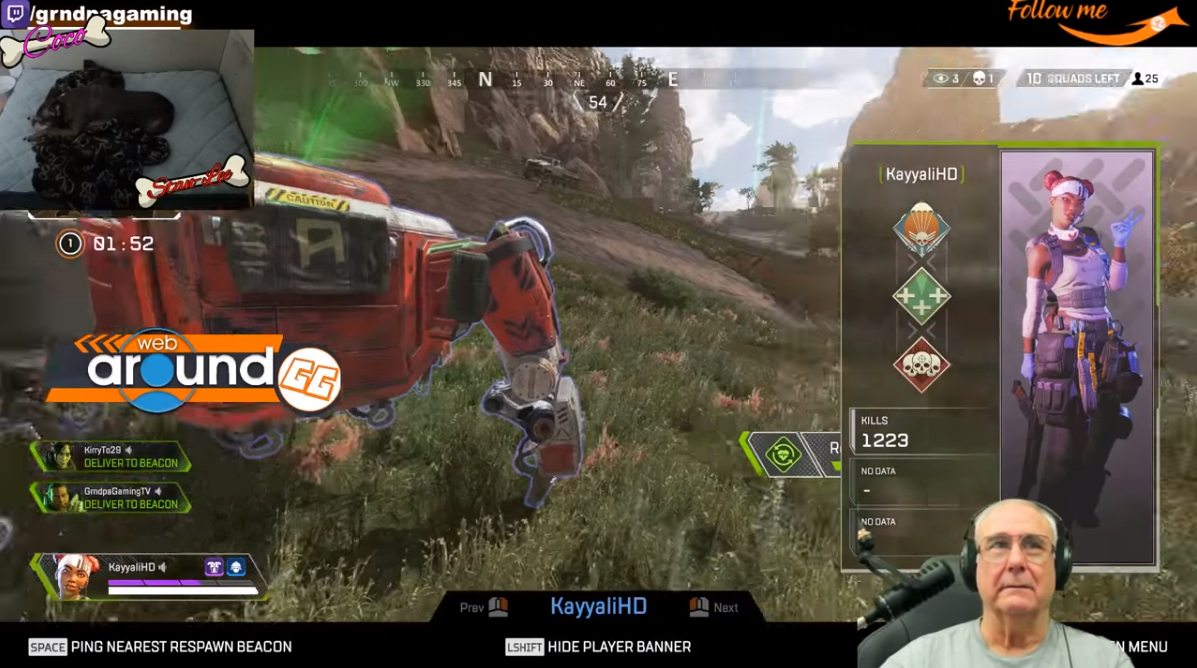 Due to his old age and the medical problems he’s experiencing, though, he’s not as fast as the other players. There were many times when they could easily win because of his slower reflexes, but he’s still quite good at his game.

Watch this grandpa in one of his live stream posts here: