In the Philippines, most of us are raised to be family oriented. Most of the time, when the parents of a household is already 60 or older, their kids usually let them stay at home and then take care of the bills and expenses.

On the other hand, there are parents that we can’t help but admire for working hard to be able to provide for their family even when they are already old.

More so when they are working abroad and are sacrificing the hardship of being far from their family. This is the story that one netizen who is working in Hong Kong shared.

Facebook User, Amelou Saqueza shared photos of her and an old man who appears to still be a Jollibee crew despite his age. 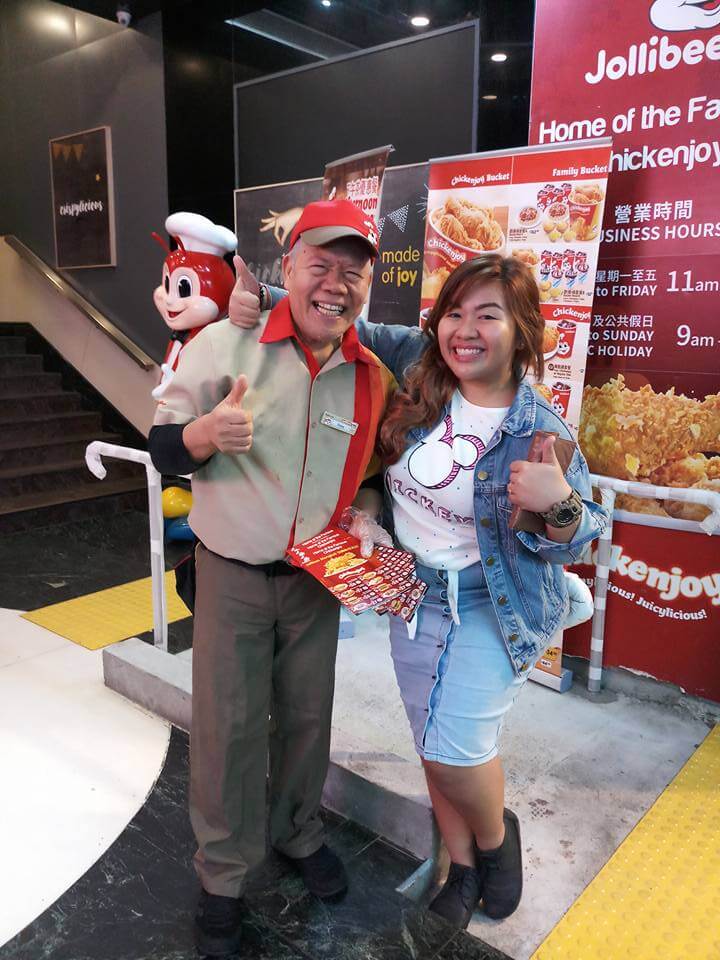 Saqueza’s post confirmed it that the old man, whom she said was called Tatay Tony was indeed a Jollibee crew in Hong Kong where she is currently working.

Tatay Tony has been working in Hong Kong for 28 years already and is now assigned in Jollibee Mongkok. 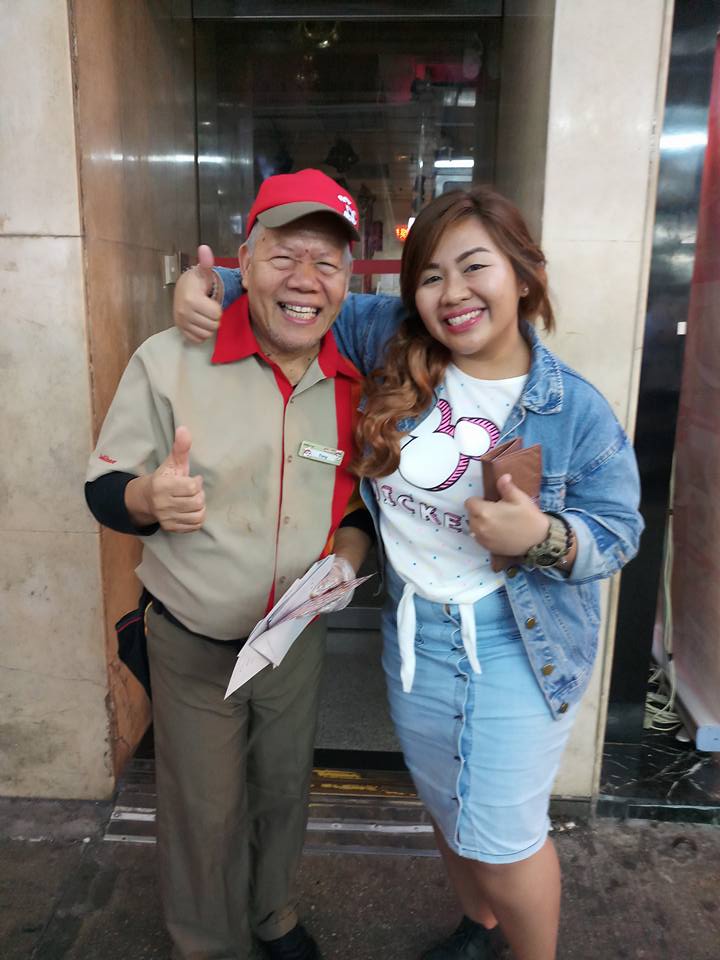 Saqueza expressed her pride and respect to the people who are still working for their family despite their age.

She also mentioned that in Hong Kong there is no age discrimination. Tatay Tony shared to her that there are some that are still working in Hong Kong even if they are already 74 years old.

Comments on her post confirmed that senior citizens are indeed helped by most Asian countries so they can still work if they still want to.

Posts like this bring out the pride and respect that we have for OFWs who are working hard far from their families.

What is age discrimination

In some countries, people are forced to resign from their work when they reach a certain age (commonly 60 years old) even if they are still strong enough to work.

Some companies also prefer younger workers even if the older one is more established and qualified.