For her sixth birthday, a kindergartner from Chicago, Illinois decided to throw a party for the homeless, instead – and her kindhearted gesture has sparked the community to also help out!

According to her proud parents, Armani Crews had been begging them for months to throw a party for the homeless people in their community. Thinking the child wasn’t serious about it, her parents didn’t think much about until the date of her birthday was near.

When Armani insisted that her parents should use the money for her birthday for a party with the homeless, they realized she was serious. So, her mom Artesha Crews told the girl she will make some sandwiches. 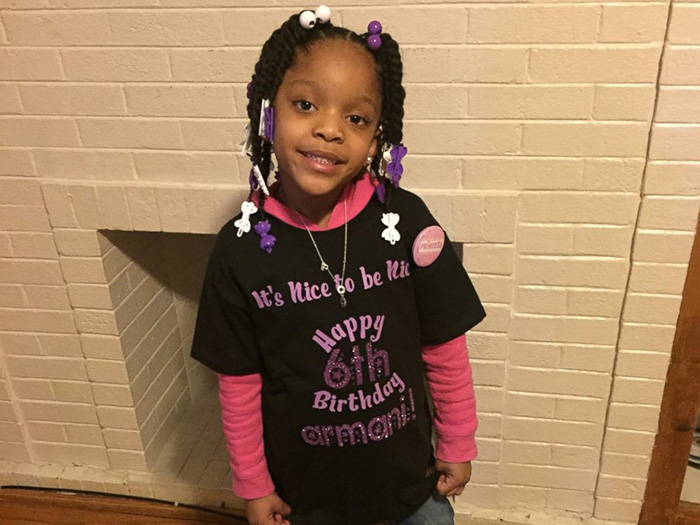 Much to her mom’s surprise, Armani insisted, “No. I want the same thing we’d have at my birthday party!” When told that she wouldn’t likely get a birthday gift from her friends if she does that, Armani shrugged and said she still wants to throw the party with the homeless.

When their church members heard of the plan, they also decided to pitch in and give care packages for Armani to give as party bags for her homeless guests. Each care package contains soap, toothpaste, deodorant, toothbrush, hand sanitizer, and a granola bar. 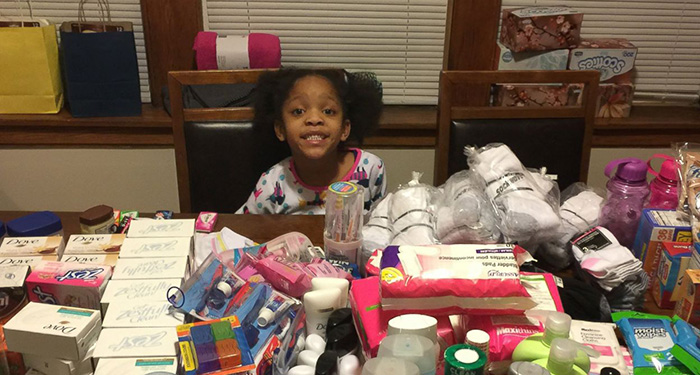 The family and some of the church members distributed the gifts to the homeless people in city’s East Garfield Park neighborhood.

Later, when asked how she felt about her party, Armani said, “It was nice to be nice.”

What is the Best Menu for a Kid’s Birthday Party?

In most birthday parties for kids, these items are often found on the menu: