Home
Technology
6 Things I Love about the Asus Zenfone 3 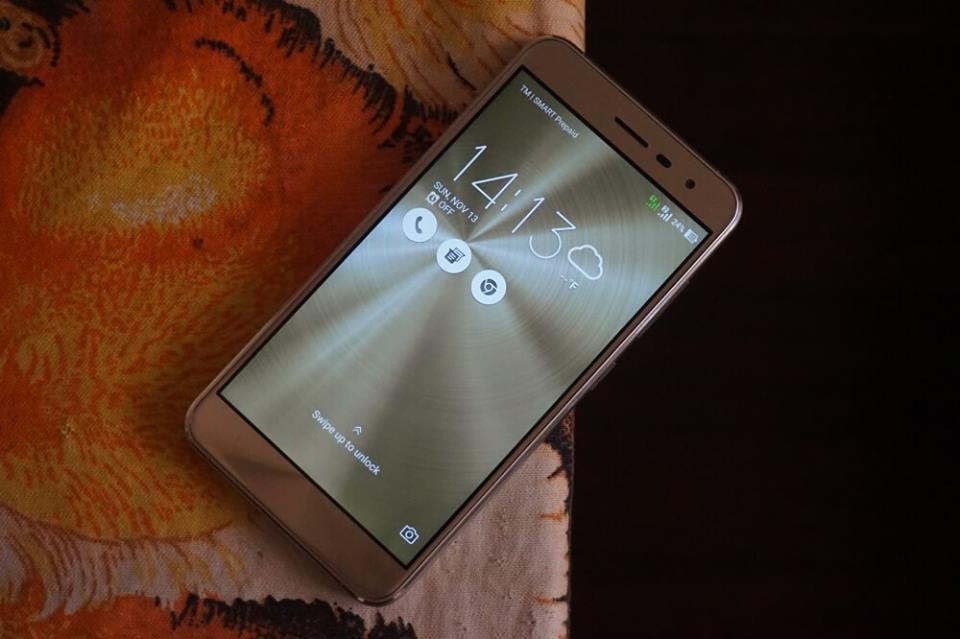 With the undeniable success of the Zenfone 2, the successor surely has big shoes to fill. It first rose to prominence carrying the first ever 4GB RAM in a smartphone tag line. It’s got great specs-to-price ratio, too – albeit it’s powered by an Intel chipset.

Probably the only thing I hate about the Zenfone 2 was the design. It’s big and bulky. The back cover look attractive at some point, but it never really impressed me.

Now, the Zenfone is finally mature enough to compete with the big boys. But how ready? Let’s find out as I list down the features I like about it.

Here are the things I like about the Zenfone 3

If you still haven’t noticed, I’m not a fan of the design of the previous generation Zenfone. But on the Zenfone 3, Asus finally got it right.

The Asus Zenfone 3 is sandwiched between two scratch-resistant gorilla glass in the front and back. The sides are made out of metal which makes it a pleasure to hold. There’s a small resemblance to the design language of Samsung, but nothing too noticeable.

But beauty comes with a price – fingerprints. No, I’m not talking about the fingerprint scanner, but rather actual fingerprint marks. The glass should be cleaned regularly so that it would stay sleek looking instead of being messy.

Asus has been known to give the best bang for buck deals in smartphones but it’s not quite as good of a deal here – at least in terms of specs.

The Zenfone 3 features a 2GHz Qualcomm Snapdragon 625 64-bit octa-core chipset with 4GB of RAM and Adreno 506 GPU. There’s plenty of storage with 64GB out of the box, but it also supports microSD card expansion.

2016 is the year of the fingerprint scanners. A lot of phones have been getting this feature and for good reason. Security should be of utmost importance in this day and age, so complementing the lock screen PIN and pattern with another layer of security is very much welcome.

The fingerprint sensor of the Asus Zenfone 3 is very fast. Upon placing my finger at the top of the sensor, it unlocks almost instantly even when the screen is turned off. For comparison, it’s almost as fast as the iPhone and Samsung flagships.

This is something where Asus definitely improved a lot. The Zenfone 3 uses a 16-megapixel Sony Exmor RS IMX298 camera with an aperture of f/2.0. Apart from that, it also has laser autofocus, dual-tone flash, and 4-axis Optical Image Stabilization (OIS). The selfie shooter has half of the megapixels and same aperture as the main.

The colors on the pictures pop and it consistently takes great shots. The depth of field is surely one of the best in its price range as of the moment.

On low-light, it’s still very usable. However, I started to notice some grains and noises when shooting in a dark environment. Overall, it’s more than enough for casual social media posting and the like. And if you’re creative enough, you can take advantage of the manual setting in the camera as well.

I don’t really ‘love’ the software on the Zenfone 3 but it’s quite good so I have to include it here.

I’m a big fan of vanilla Android and I previously used a Nexus smartphone on a daily basis, so I have a lot to say about custom Android skins. Themes don’t impress me either, because I’m more of a minimalistic kind of guy.

The company’s Zen UI has been slightly toned-down, but it still feels bloated. The design has vastly improved on key areas, but bloatwares keep me from liking it. Fortunately, Asus has moved certain apps outside of the system and into the Play Store so it’s easier to disable if you don’t need them. 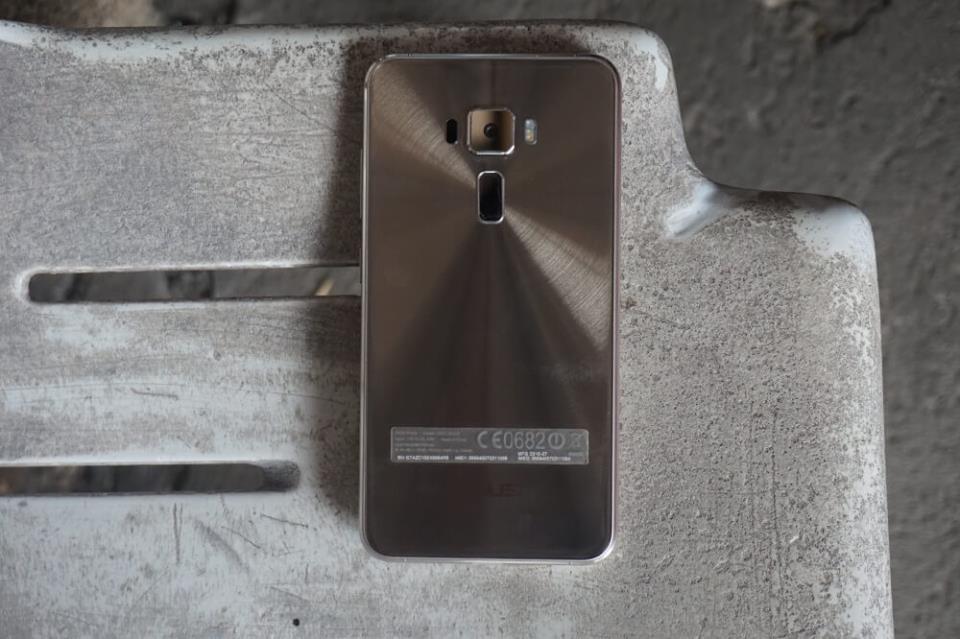 The battery performance of the Zenfone 3 is quite a surprise, considering it’s only 3000mAh. In fact, I was worried that it wouldn’t last a whole day of use.

But I was wrong. The processor is really power efficient especially in standby mode. The Zenfone 3 averages more than five hours of screen-on time based on my testing. There’s even one time that it reached seven hours, when I binge watched TV shows and movies.

Unfortunately, it doesn’t support fast charging. That means that I have to wait for up to two hours just to fully charge it. That’s a definite setback for someone who have used fast charging technologies from companies like Samsung, Oppo, etc.

If you still haven’t owned a device with quick charging, it’s not a problem at all. For us who were spoiled, I would even call it a deal-breaker.

So there you have it, the six things I love about the Zenfone 3.

What do you think about the device? Did we miss anything? Let us know in the comments below.

This article was written by Adam Parnala, the founder and Editor of NoypiGeeks