Home
News
News & Culture
51-Year-Old Woman Digs a Well for Her Farm, All Alone in 3 Months

A 51-year-old woman who didn’t have money to pay for hired help, decided to dig a well by herself so she could have water for the plants in her farm. For 3 months, Gauri S. Naik from Uttara Kannada district of Karnataka, India, labored by herself for about 5 to 6 hours a day.

The task was difficult but she managed to dig a 60-foot deep well! On lucky days, she gets to dig around 4 feet deep, making the task a bit faster than usual. As a member of Dharmastala Rural Development Scheme, Gauri attends regular meetings and often complained about her body aches.

One day, some of the ladies visited her home and were shocked to learn about what she was doing. Since then, three women helped her remove soil and debris from the now deep well that she had dug but she was still the one who did the primary digging. 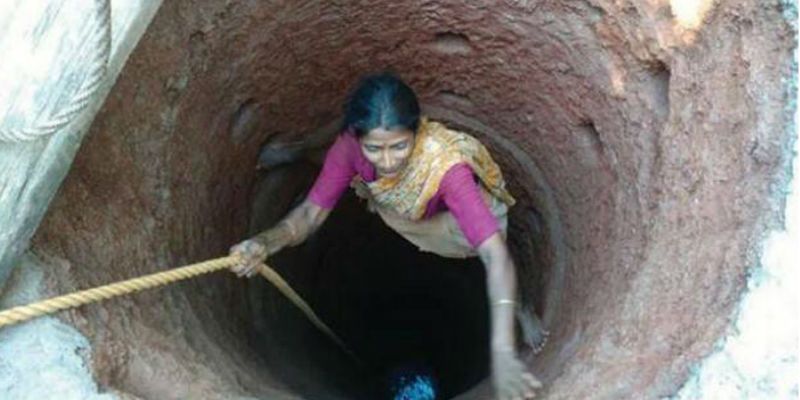 After 3 months of hard labor, Gauri was finally able to hit the water table.

For her incredible efforts, Gauri was recognized by the locals and dubbed as the “Lady Bhagirathi” in reference to King Bhagirathi who, according to legends, supposedly brought the River Ganges on Earth.

Thanks to her hard work, she is now able to water the 15 coconut trees, 150 arecnut trees, and some banana trees in her farm. That’s all because she believed that she can dig that well and find the water her plants so needed, even if she had to do it by herself. 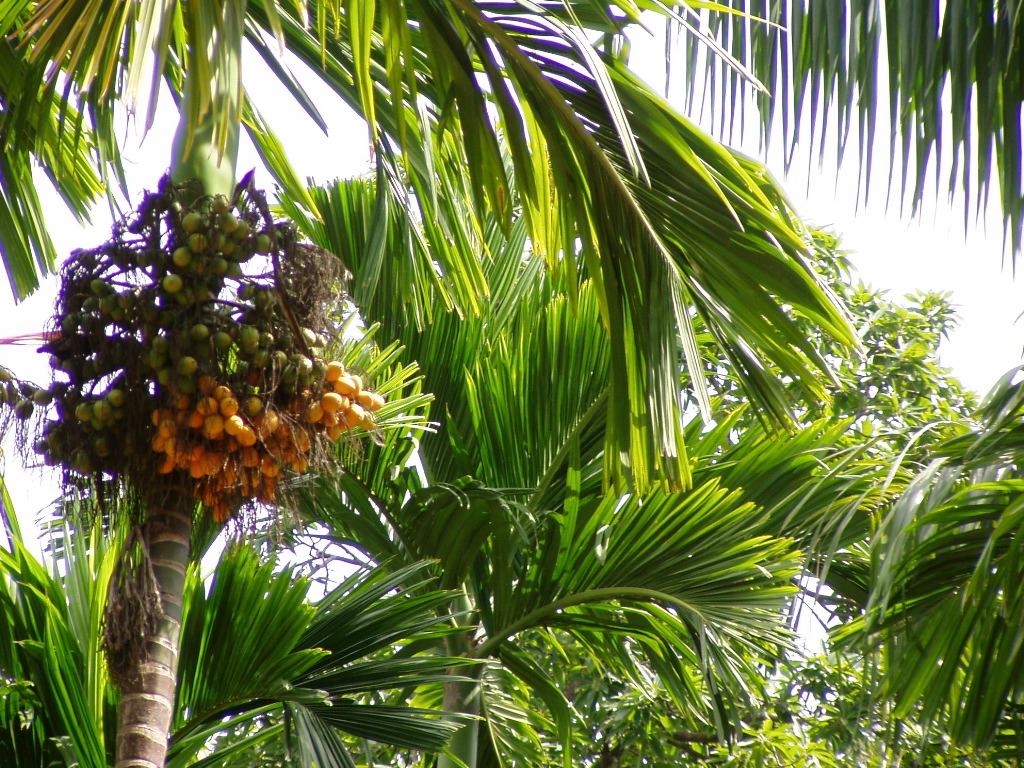 In a country where women are not expected to do hard labor, it is great that Gauri has shown the males and the rest of the world that women can also do things that men can…