Most 5-year-old kids have the luxury of time to enjoy playing with their friends but one girl in southwest China does not have the chance to play because she has become the only caregiver for her severely arthritic grandmother and ailing 92-year-old great-grandmother.

According to an article on Bored Panda, Anna Wang’s father was jailed for unknown reasons back when she was still 3 months old.

Her mother has remarried; but instead of taking Anna along, the woman left her under the care of her two grandmothers. 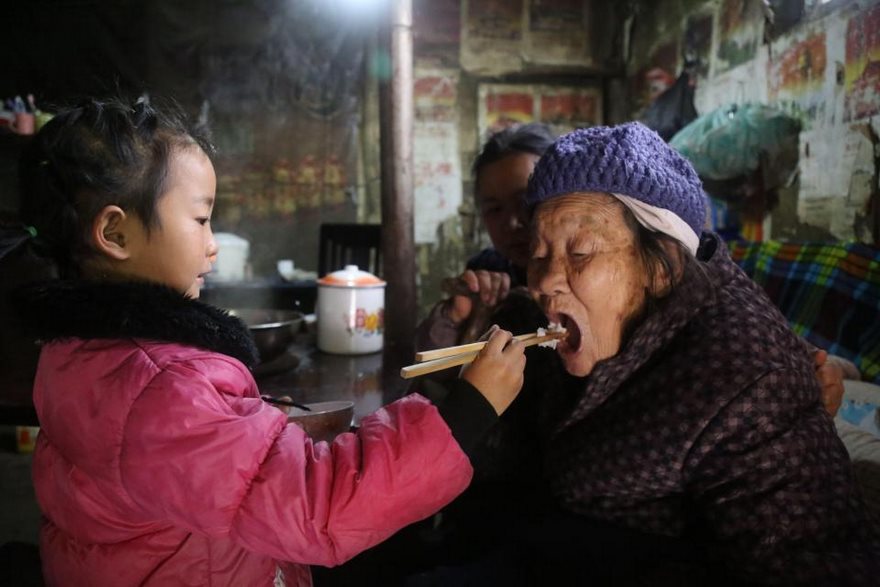 But while that might have made sense if the two ladies were well, it turned out that the child’s grandmother could barely move as she has severe arthritis while the older of the two ladies, her great-grandmother, is also frail and could not move much as well! 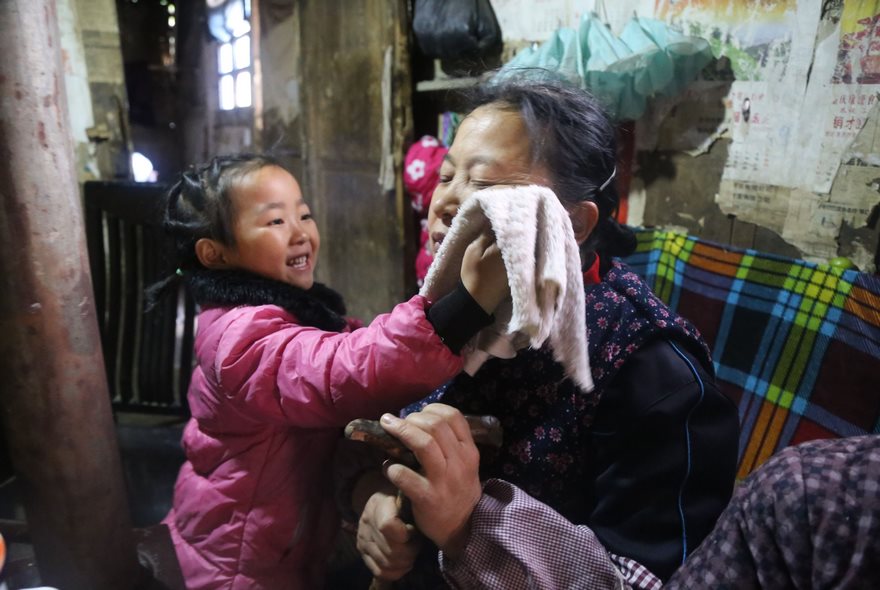 So, the child learned to do chores around the house – including going to nearby farms to gather vegetables and prepare food for her grandmothers! Thankfully, a neighbor who owned a nearby farm allows the child to pick whatever she wants from the vegetables and fruits planted there as she wishes the family good health.

Anna has learned to cook well for her grandmas and feed the two on her own. As sole caregiver for the two old ladies, the child is also the one who takes them to the bathroom and toilet. 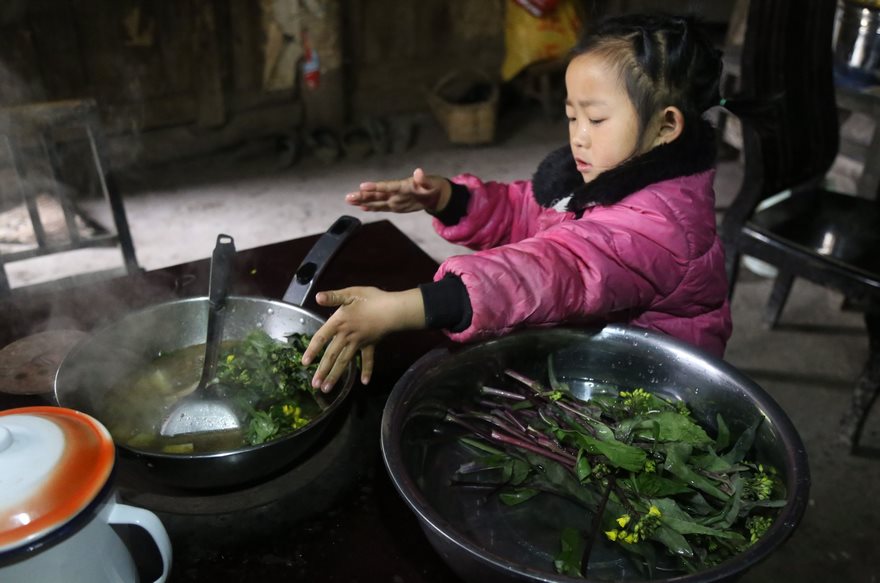 With no other family member to support them, Anna has matured well beyond her age. Let’s just hope she gets the chance to regain her lost childhood and have fun like the other kids!