Despite their large muscles, burly built and seemingly strong form, men who are perceived macho are more likely to die young.

A major factor in this phenomenon is the fact that macho men tend to “brave” out symptoms of an illness. In a recent study conducted by a team of doctors, it was found that men were less likely to consult a doctor. According to their findings, men felt that they should be “tough, brave, self reliant and restrained” when dealing with potential illness or medical condition. 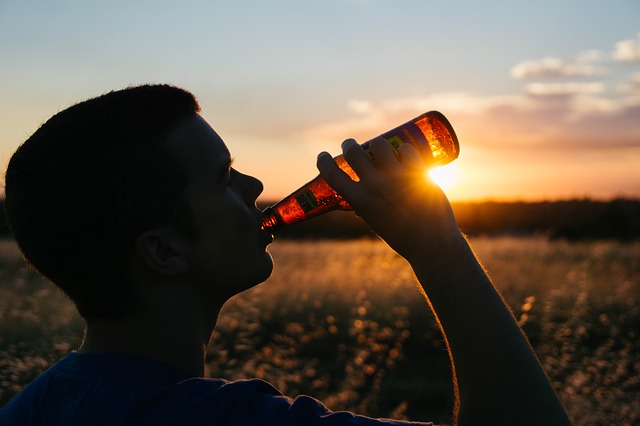 Indeed most men choose to ignore everyday symptoms that turn out to be warning signs of serious diseases like heart disease, liver disease, depression, and even cancer. Here are some of them based on a list by The Daily Mail UK.

While it’s not surprising that many men are heavy drinkers, excessive alcohol drinking can also be a manifestation of depression. According to Dr. John Chilsom, drinking in excess is a common sign that things aren’t well.

2. Lumps close to the nipple

Like women, men particularly those over 60, can also have breast cancer. If you find lumps around your nipple, it could be a sign that you have male breast cancer. Inverted or tender nipple, discharge, swelling in the chest, and ulcers developing in the area are also signs of the disease.

If you find blood in the urine even if you don’t feel any pain, it could be a warning sign of bladder cancer. This type of cancer is apparently caused by exposure to harmful substances over the years. Other symptoms of this disease include tiredness, weight loss for no obvious reason, abdominal or lower back pain, urine infections and needing to go to the loo frequently.

A man having problems in the bedroom may need to worry about his heart health rather than his sex life alone. Erectile dysfunction increases the risk of heart attacks, arterial disease, and heart failure among men over 45 with no previous record of heart conditions.

Overweight men usually develop fatty tissues in their chest. Medically known as gynaecomastia, man boobs or moobs is caused by an imbalance between testosterone and estrogen. This can also be a manifestation of liver disease as the balance of hormones in the body is affected when the organ becomes damaged.

Other health symptoms include needing to pee in the night (prostate cancer or enlarged prostate), change in libido or no sense of smell (fertility problems), pain in the big toe (gout), and lump in testicle (testicular cancer).