Like dengue fever and chikungunya, Zika is a mosquito-borne virus that causes mild symptoms of rash, fever, joint pain and eye redness. Considered as the world’s latest health scare, Zika virus is often perceived as a minor illness yet it can be deadly.

The tropical fever has been linked to neurological problems as well as a birth defect known as microcephaly which causes brain damage and death. The US Centers for Disease Control (CDC) earlier confirmed cases of the Zika virus in the US. The virus has been reported in Asia, Africa and the Pacific and is now spreading in 20 Latin American and Caribbean nations. 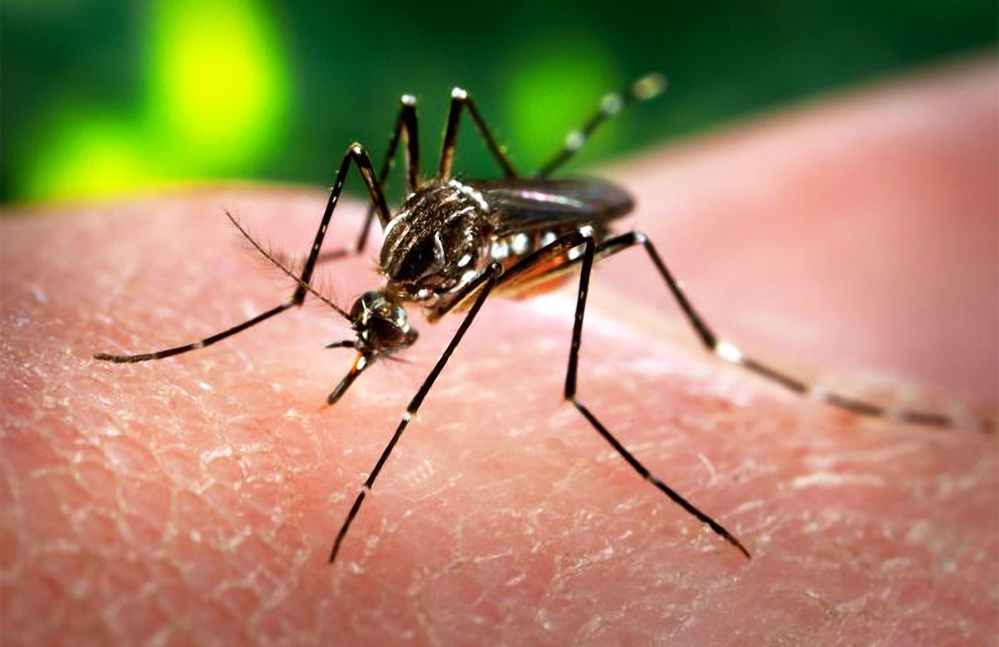 Here are five facts you need to know about Zika virus.

Three quarters of people infected by Zika virus haven’t noticed it because of its mild symptoms which usually last two to 7 days. Approximately one in five infected people actually become sick.

2. There is no vaccine or medication for the virus.

Although there is no medication or vaccine for Zika virus, symptoms usually clear up with the help of fluids and rest within a week. Patients usually take pain killers in order to fight the symptoms. Because the virus is transmitted through mosquito bites, health officials recommend the use of insect repellant and keeping windows screened or closed. Couples have also been advised to avoid pregnancy.

Although the virus is strongly suspected of causing microcephaly, a condition that causes underdevelopment of the head and the brain, there is not enough evidence to prove that Zika virus indeed causes microcephaly. It belongs to a family of viruses not known to cause birth defects and birth defects have not been observed in countries where Zika was previously reported. Moreover, there are many causes of microcephaly in babies so it’s hard to determine whether it is actually cased by the virus.

4.The virus was first observed among monkeys.

Named after a forest in Uganda, Zika virus was first observed in a monkey in the area in 1947. The World Health Organization (WHO) revealed that the virus had infected humans in Tanzania and Uganda within several years.

Pregnant women are advised to postpone travel to places where Zika virus is currently of concern. They are encouraged to use insect repellents, wear long-sleeved shirts and long pants as well as stay in places with air conditioning should they need to travel in one of these locations.