Usually, a couple in their 40’s are already thinking about their retirement or how they are going to pay off their mortgage, their children’s education, vacation with kids or play dates with grandchildren, even.

Forty-two-year-old Kimberly Fugate and her husband Craig already had a lovely 10-year-old daughter named Katelyn. The couple thought they were done with having children.

You can just imagine how shocked they were when they found out that Kimberly was pregnant. As if that wasn’t enough shock for the day, they literally found their jaws in the floor when they realized they are going to have triplets!

“It’s all been rather overwhelming when you think about how many changes will have to be made. But I am just trying to take everything one day at a time. I know it will all work out.”

As like what was common when delivering triplets,  Kimberly went into labor early in her 28th week. What they didn’t know is that what will happen in the delivery room will leave their jaws falling further even farther than the floor.

Kimberly recalled that they had just delivered the three babies when what she heard gave her the shock of her life. 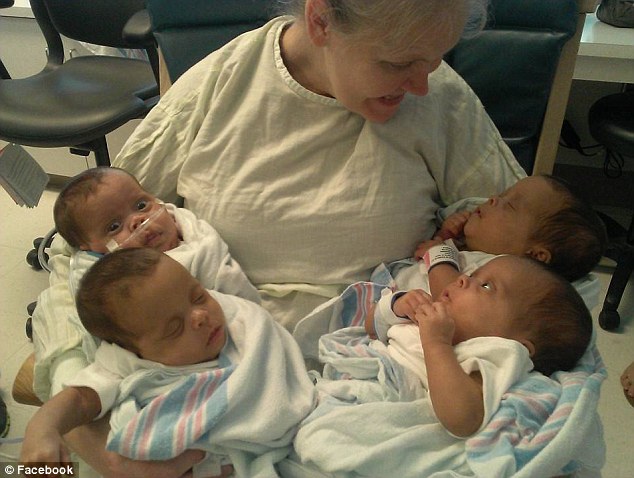 Kimberly recalled her shock, “I said, ‘No!’ It was an instant shock.” 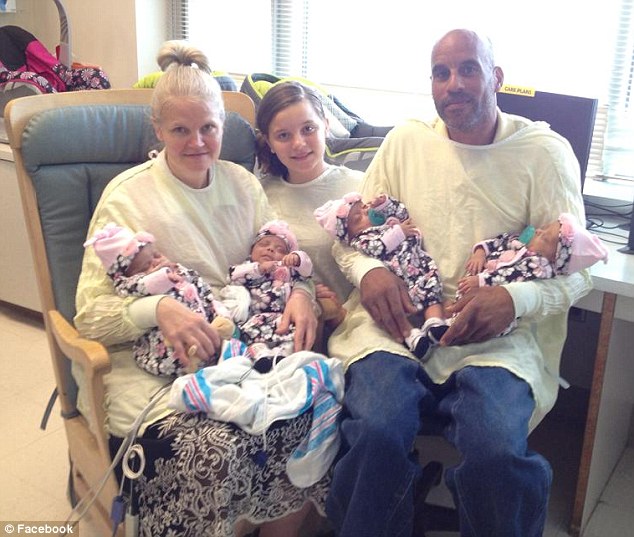 It is very uncommon to give birth to quadruplets, much more to identical ones according to Ideas Fun. 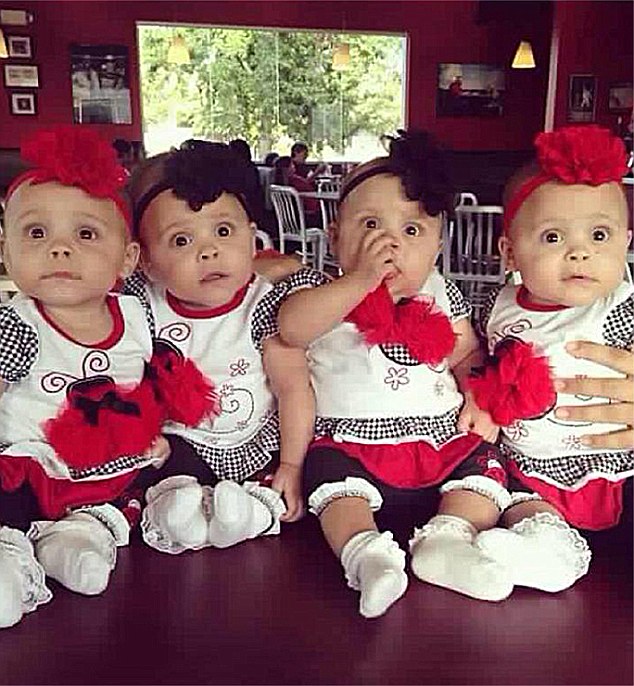 A year after the birth of Kenleigh Rosa, Kristen Sue, Kayleigh Pearl and Kelsey Roxanne, Mom Kimberly gave her thoughts.

“Just getting up in the morning and seeing the smiles on their faces, hearing them coo at me, and listening to them babble at each other — the joy is overwhelming.”

“The babies were the biggest surprise of my life, and I couldn’t imagine my life without them.”

“I believed that God picked me to have these quadruplets, and I felt that He would take care of them and allow them to survive. To see how far they’ve come makes me feel very blessed.”